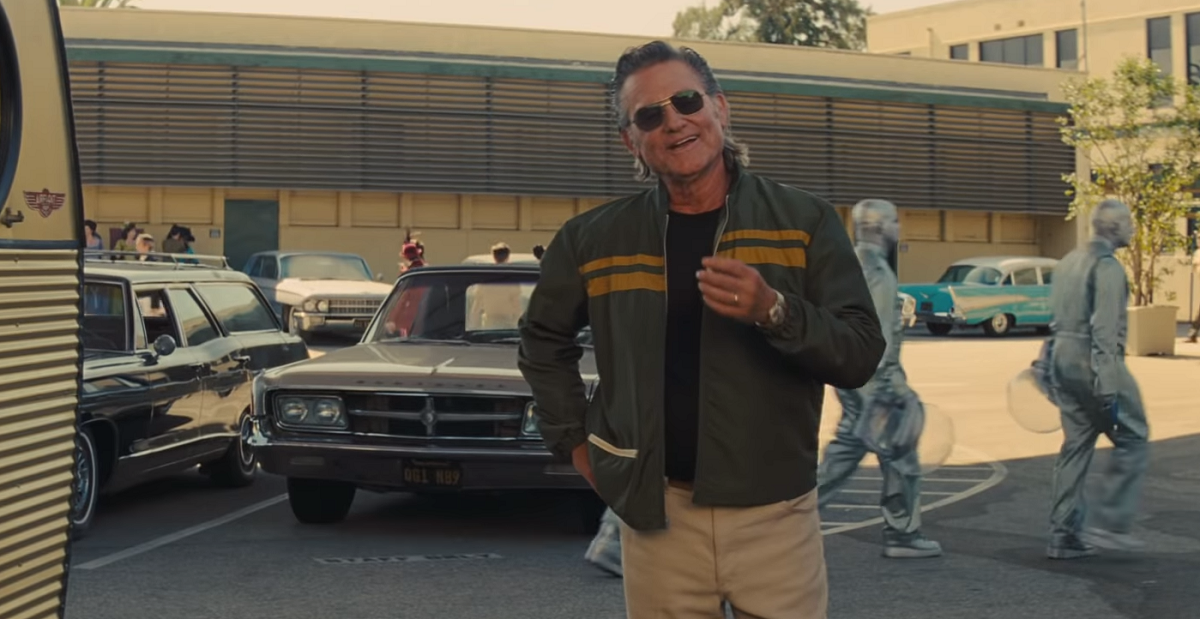 The first clip for Once Upon A Time in Hollywood has appeared online.

It features a stuttering Leonardo DiCaprio, add to that a very suave Brad Pitt, finished off with a flustered Kurt Russell.

Once Upon A Time in Hollywood is set in 1969 Los Angeles, everything is changing, TV star Rick Dalton (DiCaprio) and his stunt double Cliff Booth (Pitt) make their way around an industry they hardly recognise anymore. 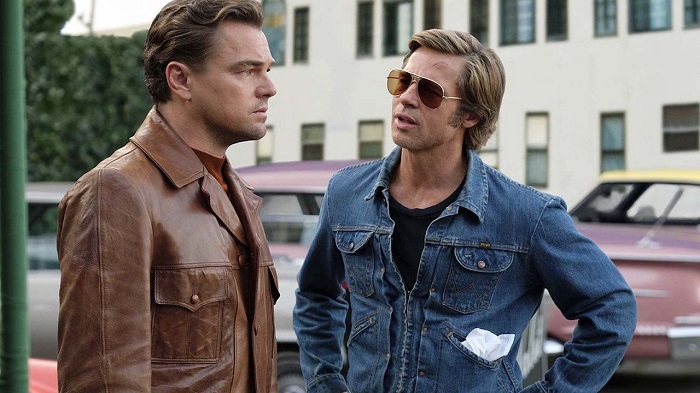 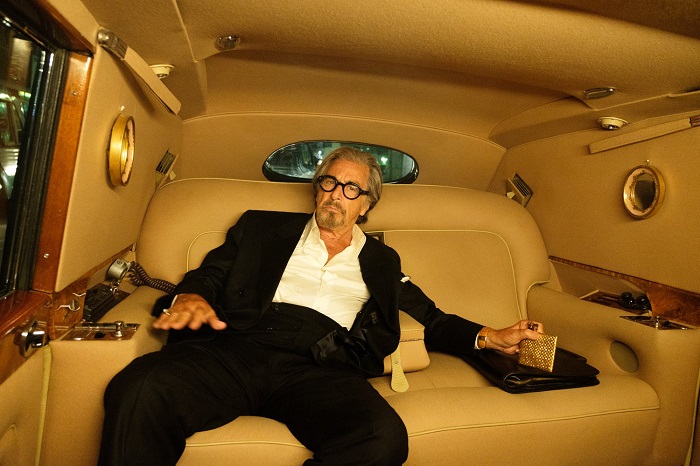 Early reviews for the movie have been overwhelmingly positive.