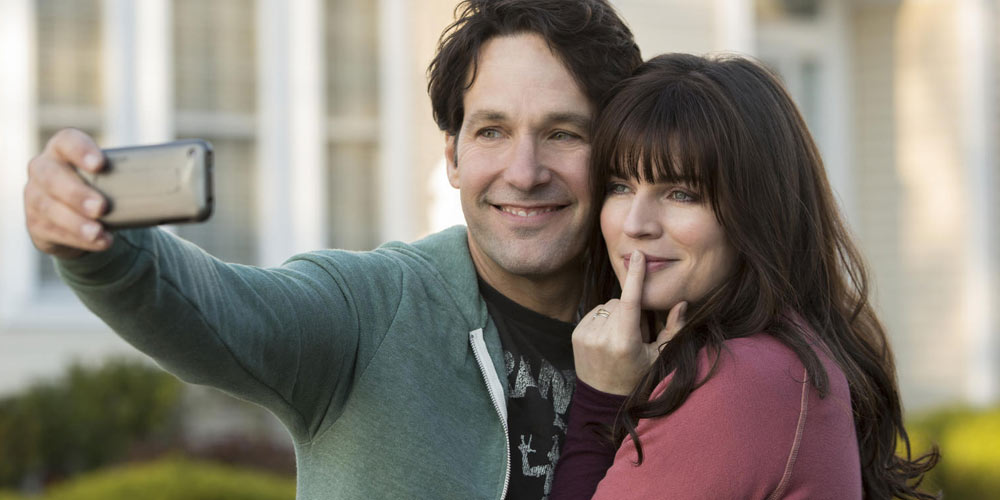 Except This Is a Comedy

And completely insubstantial. Which is why Paul Rudd is in it.

This sort of reminds me of the that idiotic, slapstick reboot of Her that Lionsgate is putting out; I think it’s called Herd or Shit or something.

That shit-on-the-shoe version of a Spike Jonez movie for idiots is called Jaxie.

But unlike Jexie, Living With Yourself is actually going to hurt you more than once because it’s an eight-episode series told from multiple perspectives and intersecting storylines.

Eight episodes in which:

Miles Elliott, a man struggling in life, undergoes a novel spa treatment that promises to make him a better person, only to learn he’s been replaced – literally – by a better version of himself.

If you think that is hilarious then you will love the actual trailer!

I’m sorry you had to watch that. I’m ashamed of this site and myself. It’s truly a sad day when Ant-Man has to pretend to be an X-Men: Last Stand villain to get work.

I guess Rudd is reduced to this after there was no space left for men in the MCU. 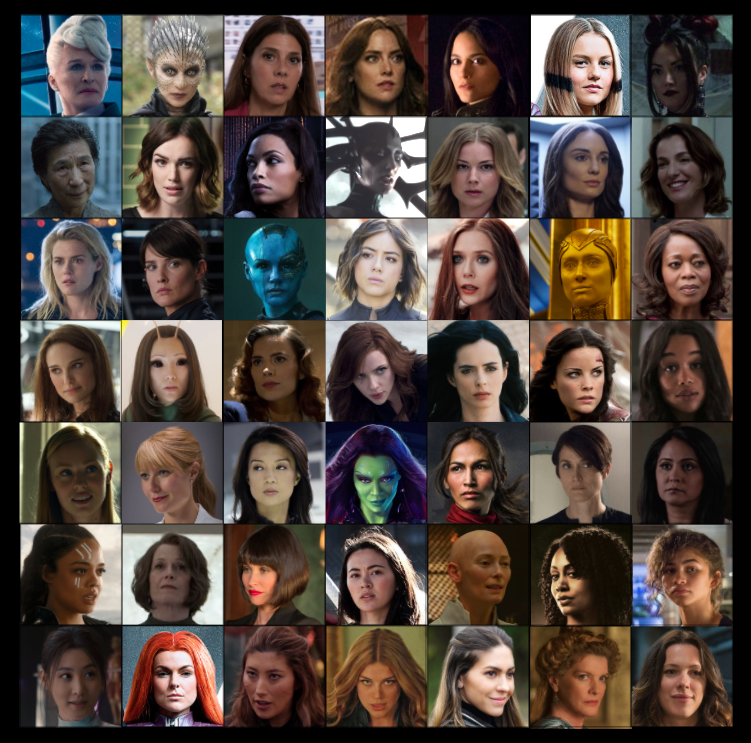