Even though Penny Dreadful does not receive as much hype as most shows on premium cable, for three seasons it’s developed a loyal fan base while receiving positive words from critics.

A spinoff of the show, Penny Dreadful: City Of Angels, is coming soon and our friend at Showtime have just released a trailer for it.

John Logan is the executive producer/writer/brains behind the show and franchise. The name should sound familiar to most of you since he wrote films such as Gladiator, Hugo, The Aviator, Any Given Sunday and Skyfall.

He also wrote Star Trek: Nemesis and Alien: Covenant, but he has enough good stuff on his resume to forgive him for those two.

He does not seem to have good luck with productions that use colons in the title, so Penny Dreadful: City Of Angels may be one to worry about.

Penny Dreadful is not an actual character on the show, but rather (according to Wikipedia) “a type of 19th-century British fiction publication with lurid and sensational subject matter”.

The show doesn’t look too bad. Will people be able to take the normally flamboyant Nathan Lane seriously as a detective though? We’ll see, but it seems like odd casting to me. The idea of some supernatural stuff in old-time Hollywood seems like a unique idea.

And since Natalie Dormer is in this, let’s not finish this without using this opportunity to post one of the greatest gifs ever. 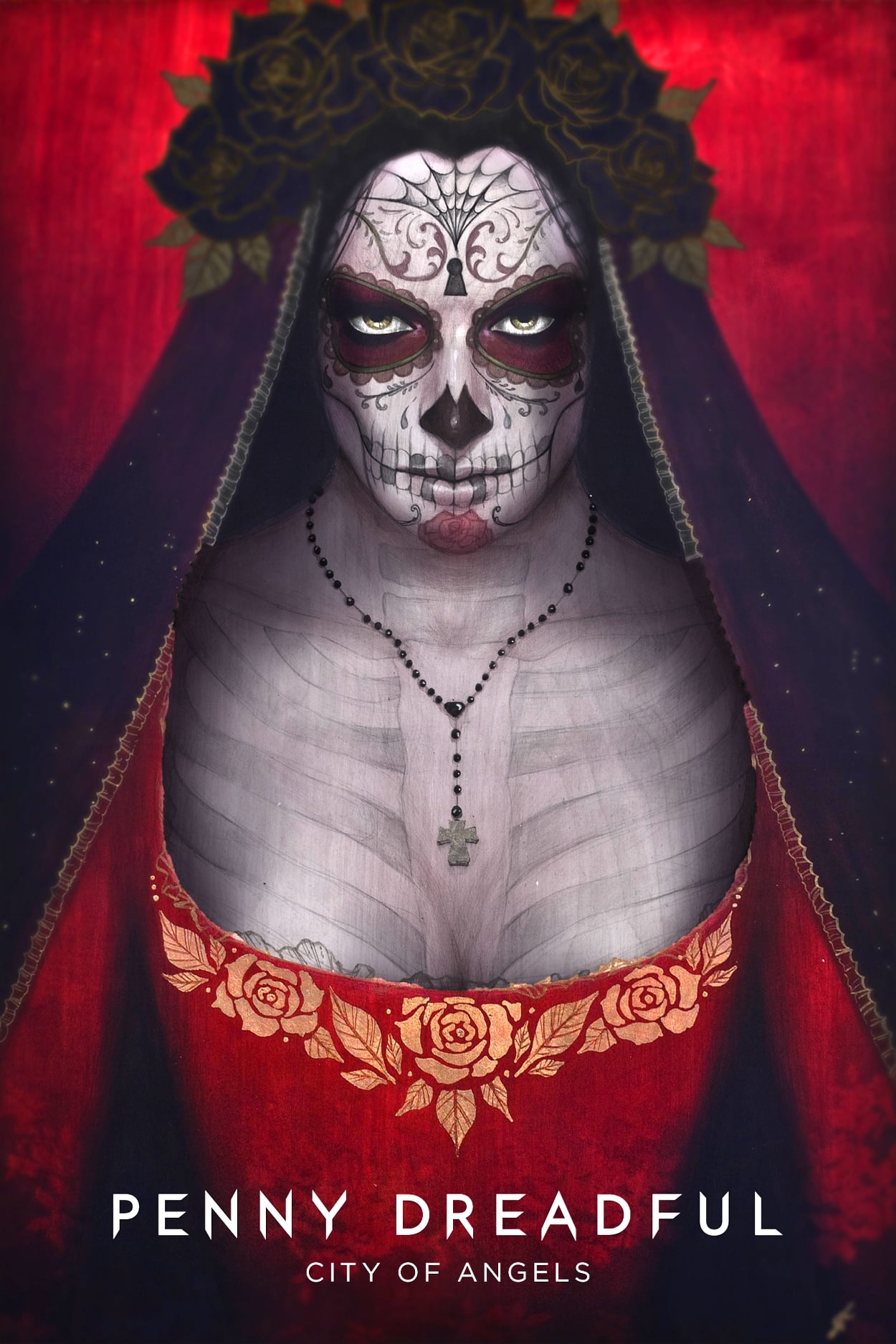