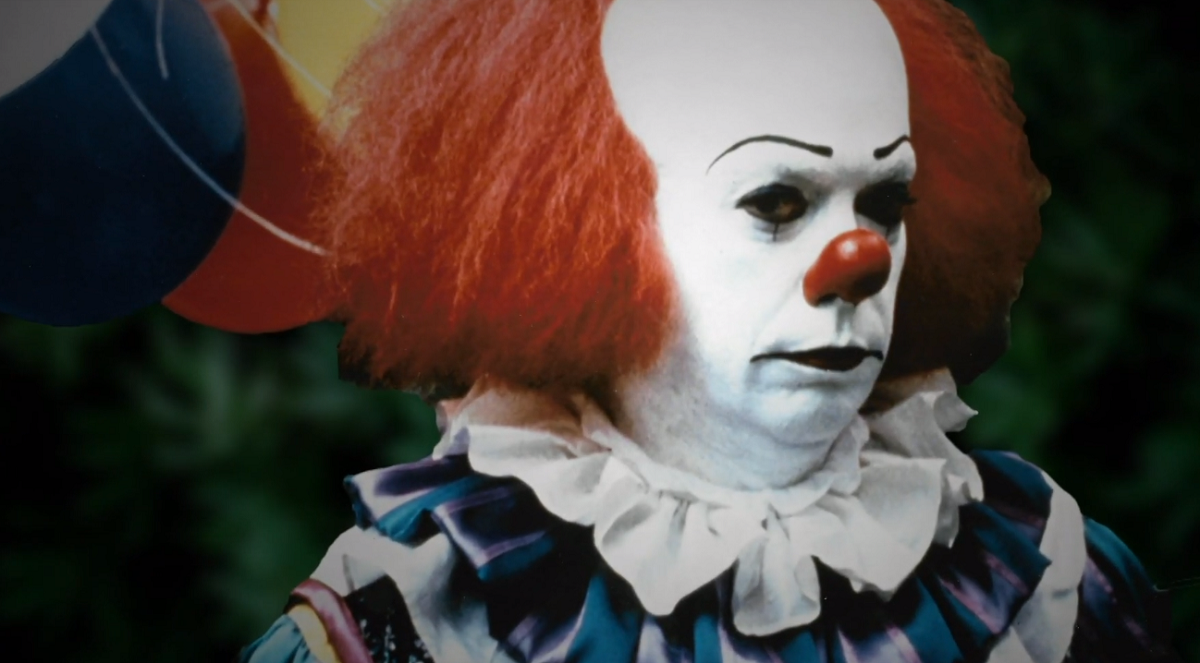 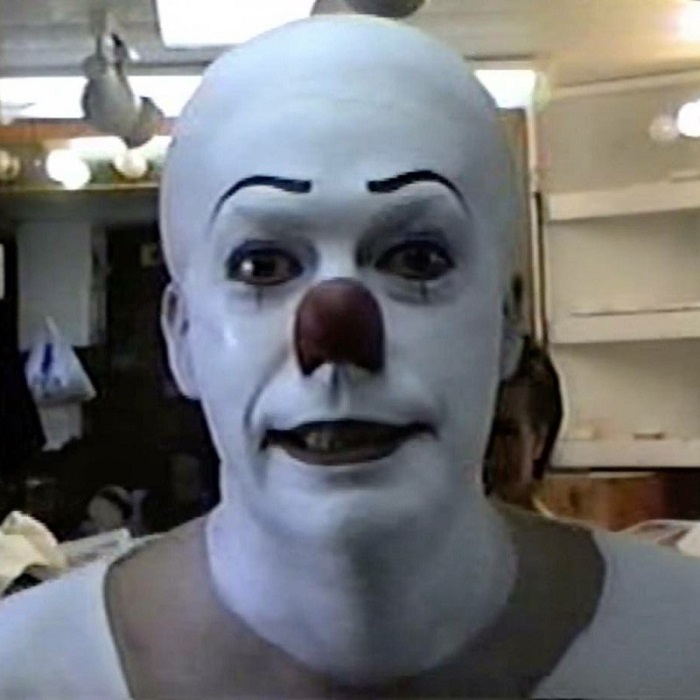 IT, is Stephen King’s creepy story about a killer clown, which was adapted into a miniseries in 1990. Now, we get a behind the scenes look at the production of that series in this new documentary titled, Pennywise: The Story Of IT. 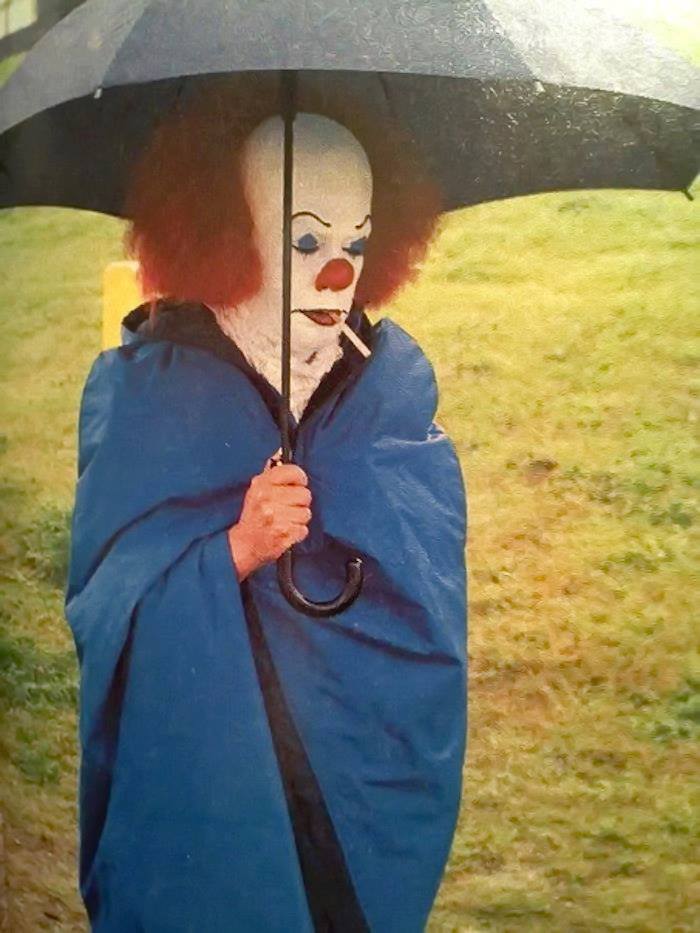 Dead Mouse Productions posted an extended trailer of the documentary and provided details although they didn’t reveal a release date for the documentary, but have said it will premiere later this year. 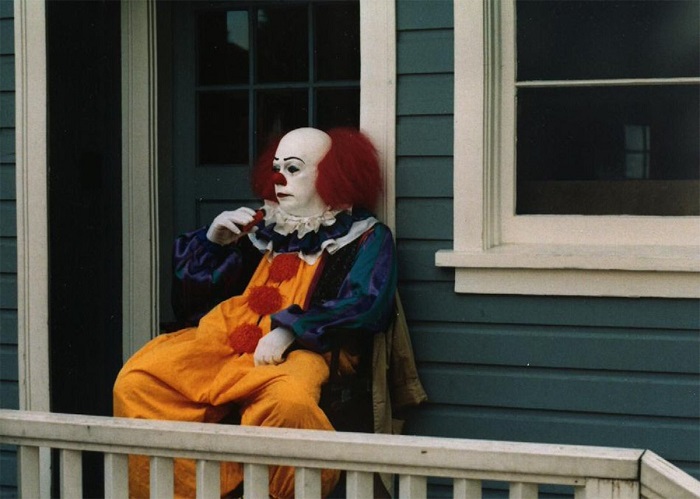 “Pennywise: The Story of IT is a feature-length documentary from the makers of RoboDoc: The Creation Of RoboCop and You’re So Cool, Brewster! The Story Of Fright Night. Featuring over 40 interviews with the cast and crew (including Tim Curry) of Tommy Lee Wallace’s 1990 TV classic, Stephen King’s IT“

“This documentary will explore the legacy of the show as well as the cultural impact that Pennywise has had on a generation of fans. With hours of never-before-seen behind the scenes footage and exclusive photos Pennywise will be the ultimate celebration of this much loved classic and will also be a lasting tribute to the remarkable work of one of cinema’s greatest character actors Mr. Tim Curry.” 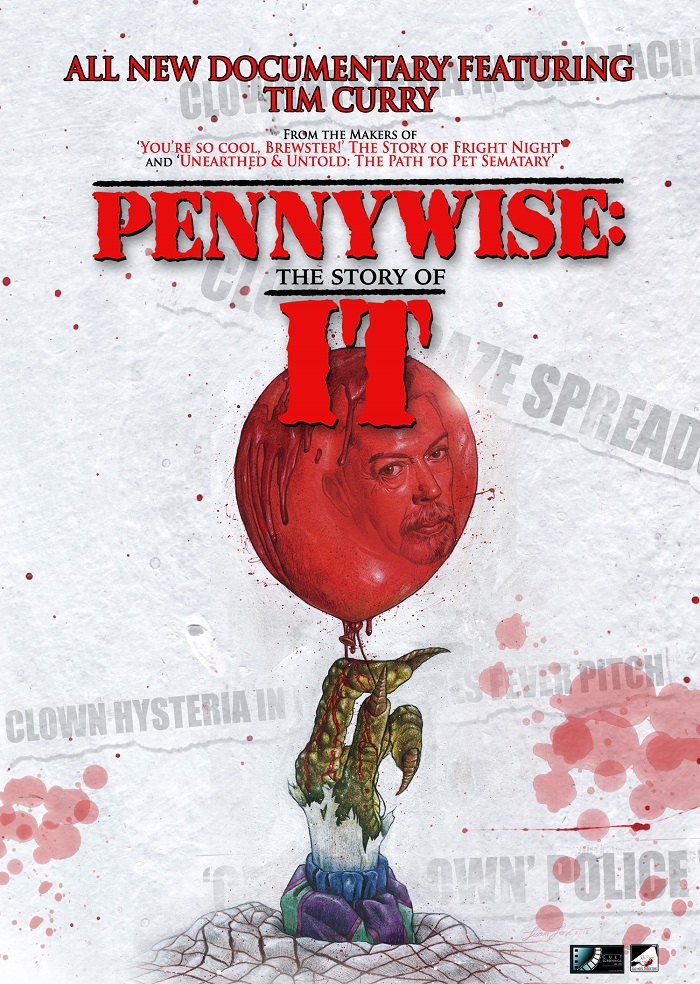 We’ll let you know the release date when we find out.