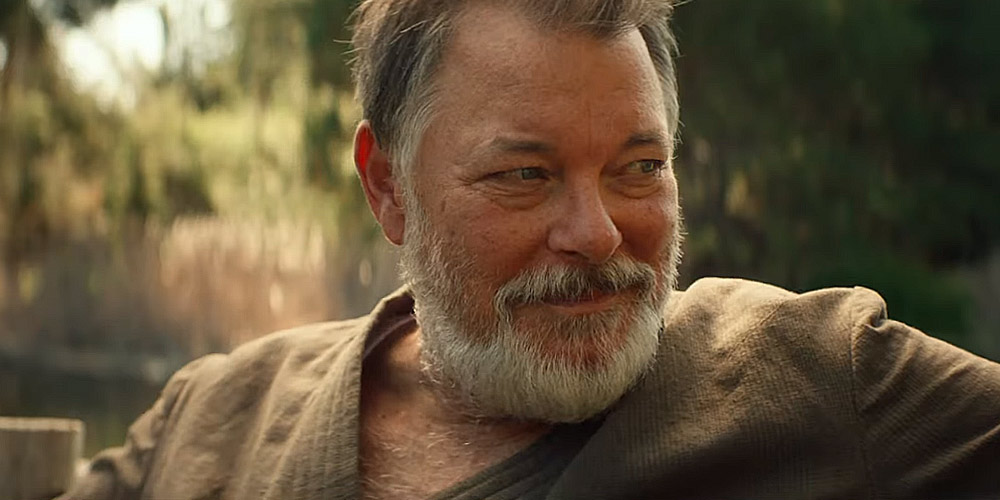 I Have No Idea What Is Going On Here

Star Trek has never been my thing.

I respect and enjoy The Motion Picture and The Wrath Of Khan immensely.

Those “On the next Deep Space Nine” promos are true nostalgia gems:

But the majority of my relationship with the franchise has been either tangential through the Goblins or meta via CBS’s cynical machinations in attempting to turn Star Trek into a space-opera soap opera with rightThink soapboxing.

Most of the genre entertainment commentary that I pay attention to has absolutely destroyed and shit all over the CBS All Access Discovery show, so I’ve kept a wide berth.

Of course, this didn’t help:

And neither did the departure of the last adult in the writer’s room.

Star Trek: Picard premieres January 23, 2020, only on CBS All Access streamed to your new iPhone XI.