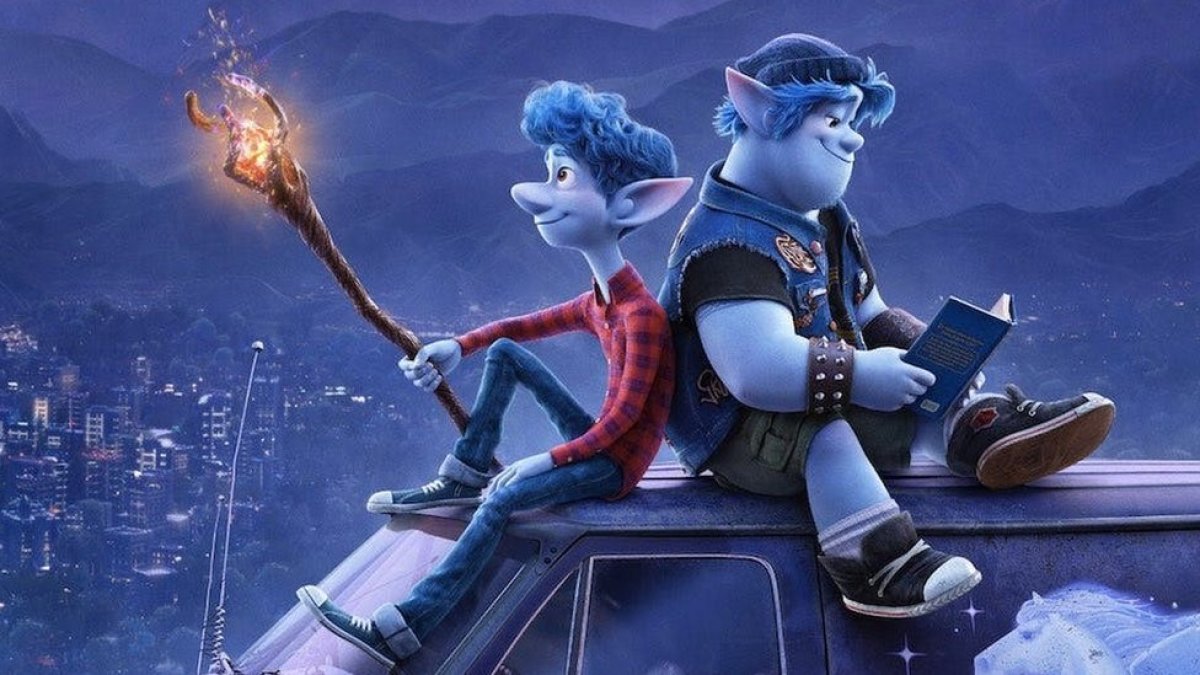 The latest trailer for Pixar’s Onward has debuted today.

Set in a suburban fantasy world, two teenage elf brothers, Ian and Barley Lightfoot, go on a journey to discover if there is still a little magic left out there in order to spend one last day with their father, who died when they were too young to remember him.

The film features the voices talents of Tom Holland, Chris Pratt, Octavia Spencer, and Julia Louis-Dreyfus. Louis-Dreyfus was also in Pixar’s A Bug’s Life 21 years ago.

This is the third trailer for the film, though to be honest with you, I have never heard of this one before.

Am I so out of touch? 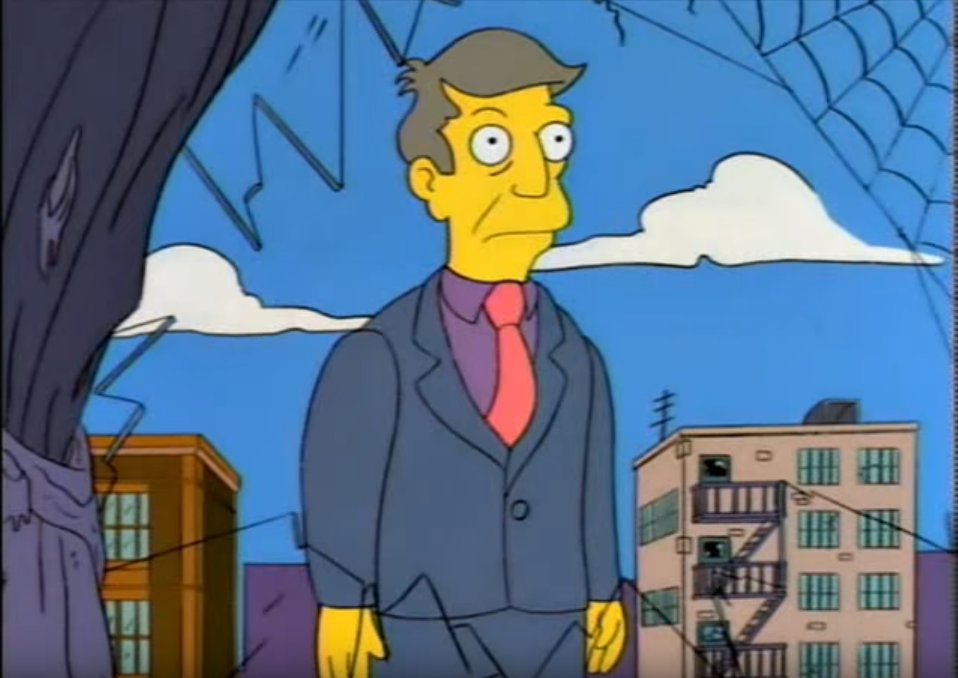 No, it’s the children who are wrong.

After years of making what seemed like sequel after sequel, Onward is Pixar getting back into trying to make some new IP’s for Disney to exploit, though I don’t know how original it is stealing from Weekend At Bernie’s with Netflix’s recent Will Smith film, Bright.

The ending is kind of obvious though. The climax is going to be everyone realizing that bring back dad is not right because what’s dead is meant to be dead and at least they all have their memories of him to keep him alive in their hearts.