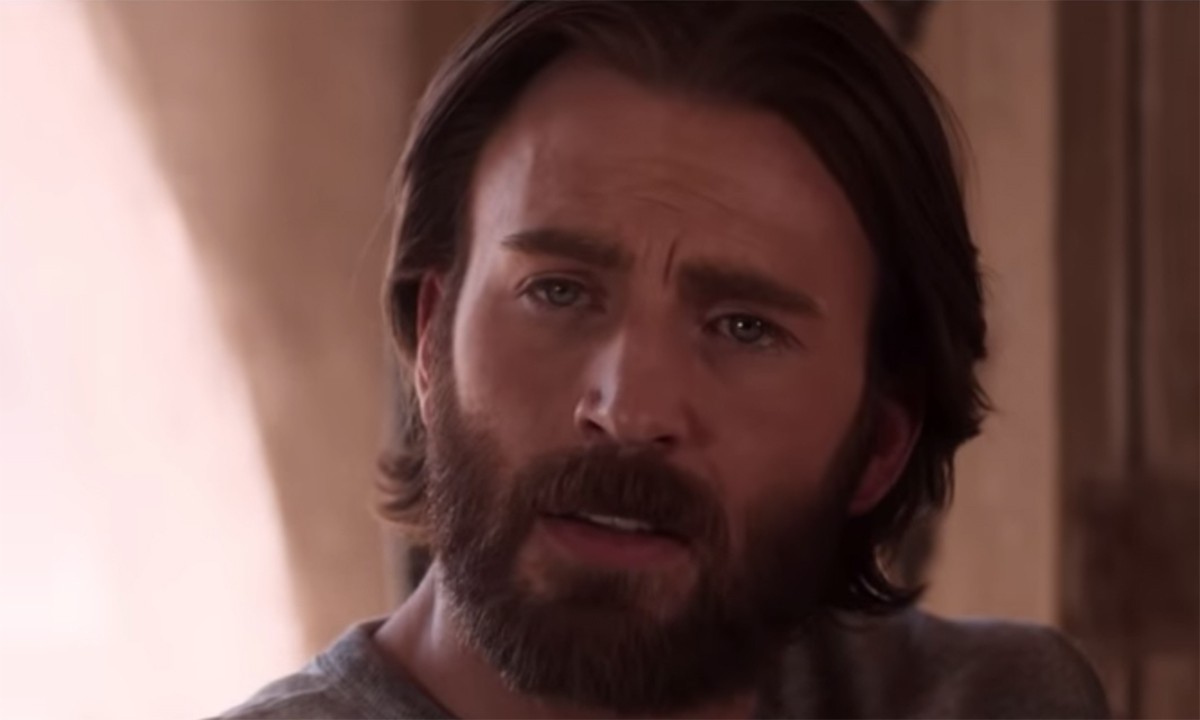 The film is based on a true story that happened in the early 80s in which Mossad agents worked to rescue and evacuate Jewish-Ethiopians to Israel from Sudan in 1981, based out of a Mossad-operated resort named “Arous on the Red Sea” up the coast from Port Sudan. 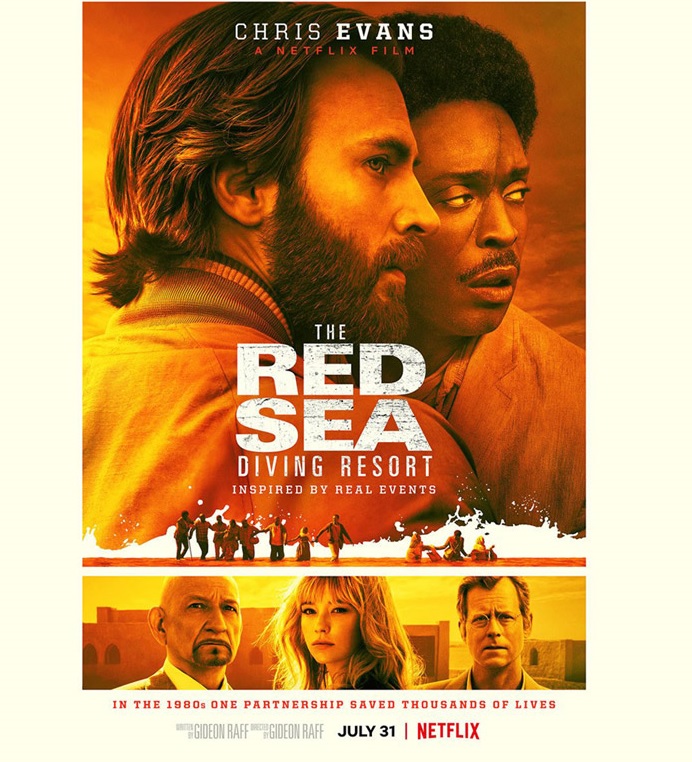 It will have its world premiere at the San Francisco Jewish Film Festival on July 28, 2019. It is scheduled to be released on July 31, 2019, by Netflix. 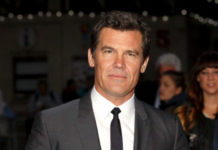 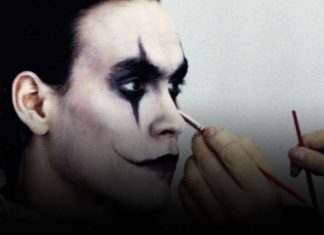 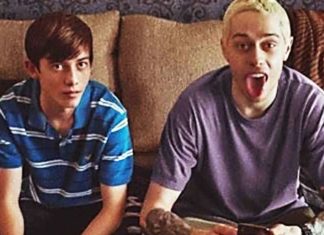 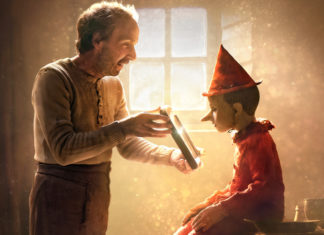 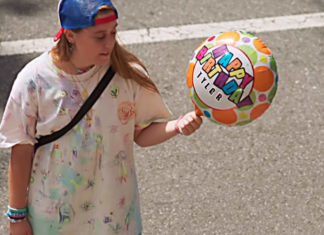