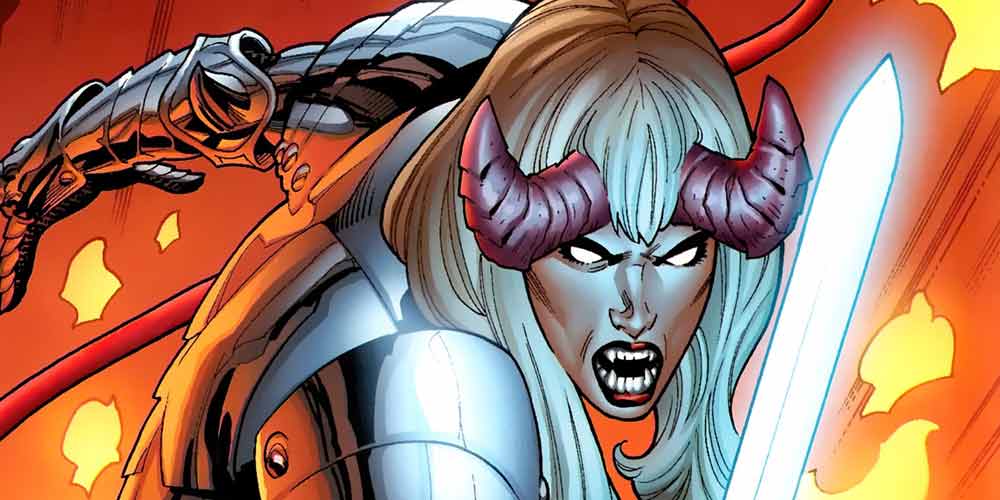 Well, This Is A Relief

As faithful readers of this site will know I’m a big Marvel mutie honk from having read the Uncanny X-Men, X-Factor, The New Mutants and even Excalibur back in the 80s.

They will also know I’m a devoted theater-goer — movies should be seen in theaters or not at all — who has become more and more disillusioned with the recycled, processed content we’ve been seeing on the big screen lately, especially in comic book movies.

So The New Mutants movie was kind of a quandary.

Yes, I Want To See Their Powers

As much as we mock the fanbabies here, and there is a lot to mock, believe me, I want to see Cannonball zooming around on a column of fiery exhaust, Sunspot powering up by absorbing light and especially Magik wielding her sword in full plate mail. 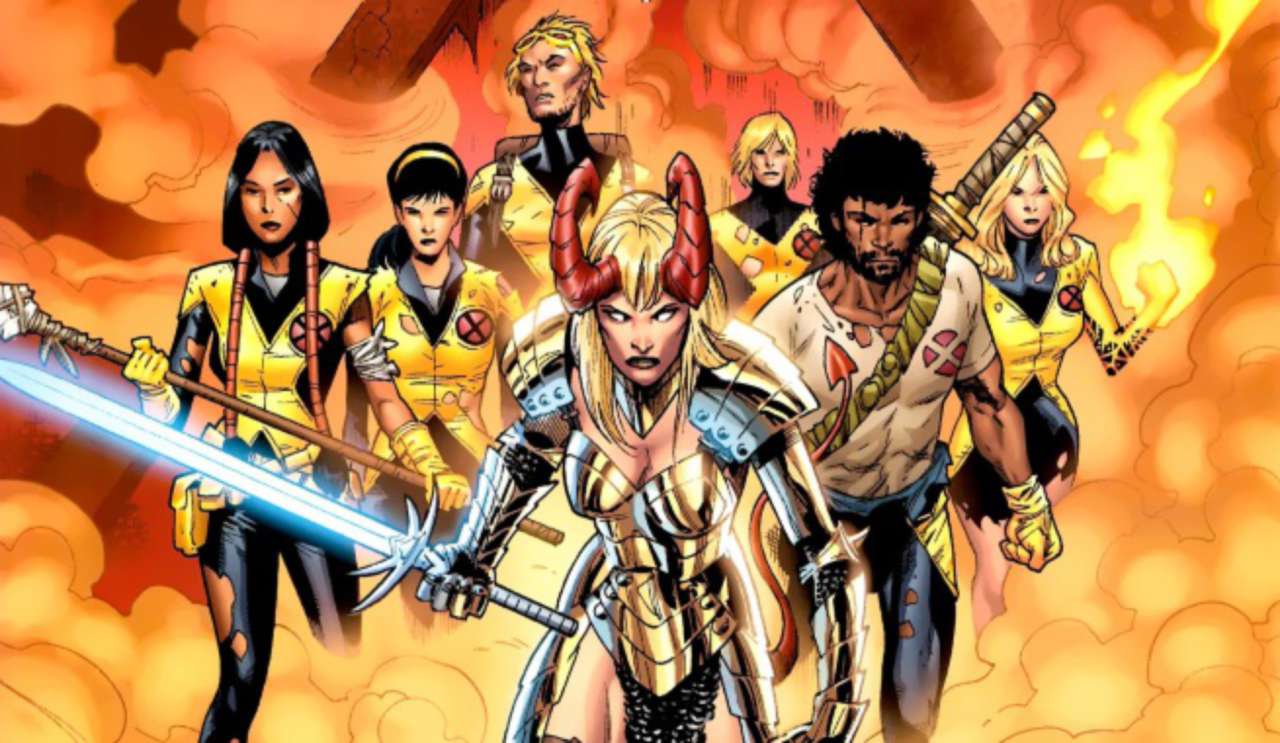 But I’m not willing to sit through another two-hour “You’re special” origin story or, worse yet, a Saved By The Bell With Superpowers just to see that stuff.

Thankful, Disney has entirely absolved me of making a decision:

Cannonball’s flying ability isn’t so much powered by an explosive rocket-force as it is powered by a smear of lavender aloe vera gel.

Sunspot is really more of a Flamer, isn’t he?

And Magik’s sword… well… Raid: Shadow Legends is one of the most ambitious RPG projects of 2019 has just been released and will change everything. Just look at the level of detail of these characters! If you use the code in the description you can start with 50,000 silver and join the Special Launch Tournament, and you better hurry because it’s getting big fast! You can play for totally free with the link below on your smartphone.

Fuck all that. I was to see the real powers.

Disney, we know what you’re up to but it’s time to do the right thing: spend an extra $20 million on special effects, drop a couple more trailers showing us the real The New Mutants and then I’ll show up and write an honest review.

The New Mutants is indefinitely delayed due to #RealityCanceled. 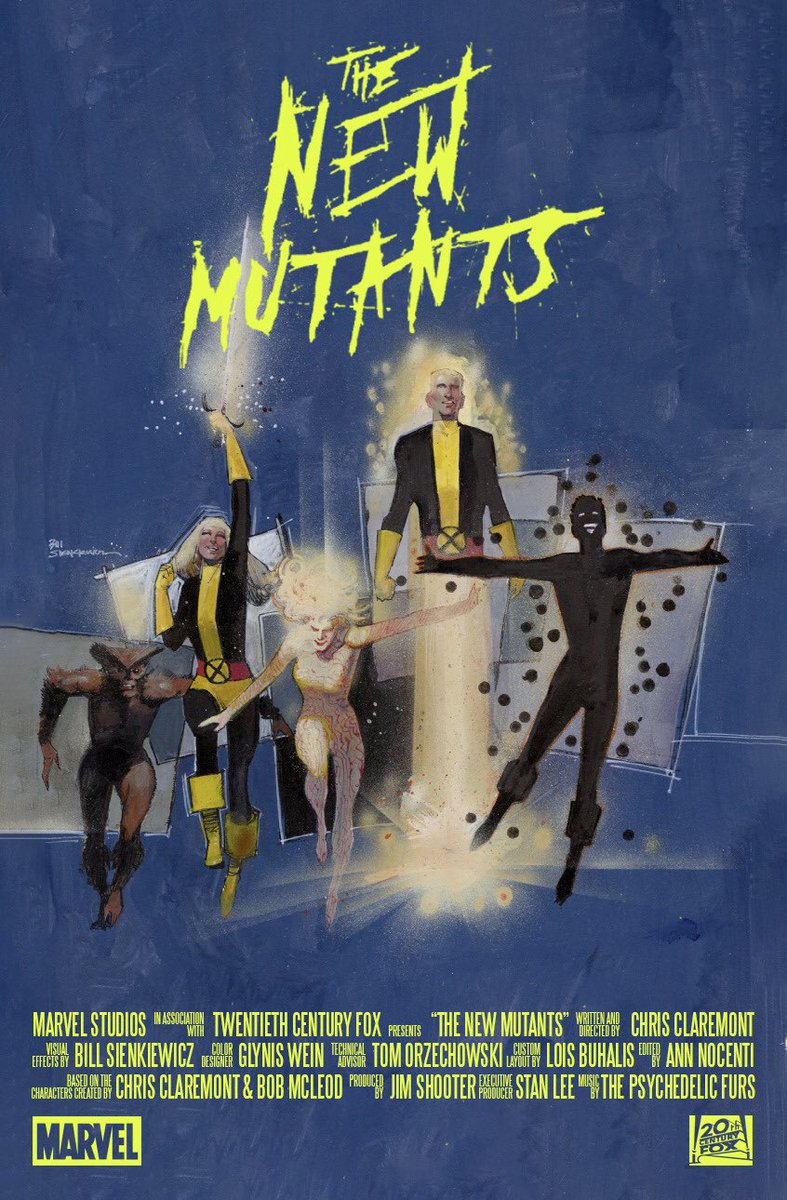