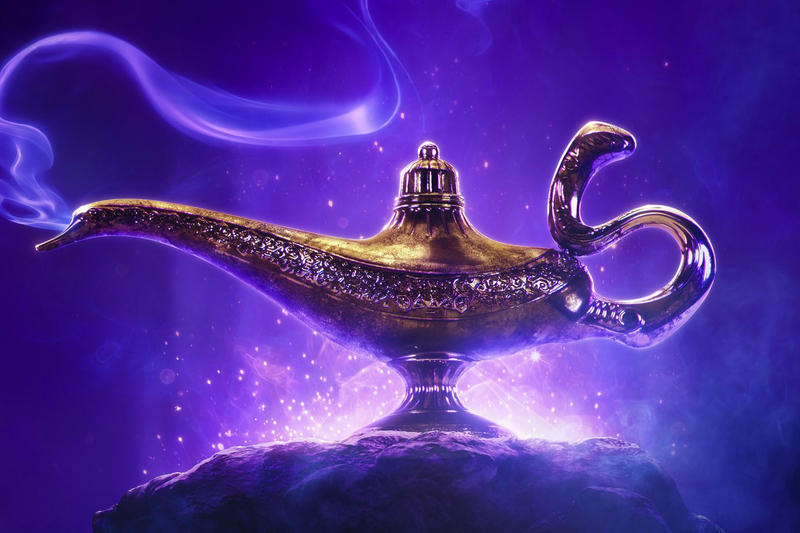 I don’t know anything about Aladdin but Disney is going to make a killing remaking all of their animated features into live-action.

And The Mouse can do this all century: Pinocchio, Mulan, Pocahontas,  Song Of The South, that weird flop with space pirates and right around 2055, a live-action remake of the sequel to Frozen.

Aladdin stars Will Smith as the larger-than-life Genie; Mena Massoud as the charming scoundrel Aladdin; Naomi Scott as Jasmine, the beautiful, self-determined princess; Marwan Kenzari as Jafar, the powerful sorcerer; Navid Negahban as the Sultan concerned with his daughter’s future; Nasim Pedrad as Dalia, Princess Jasmine’s free-spirited best friend and confidante; Billy Magnussen as the handsome and arrogant suitor Prince Anders; and Numan Acar as Hakim, Jafar’s right-hand man and captain of the palace guards.

Does anyone understand what the narrator was saying? I couldn’t make out a word of it. Then again, I don’t speak Elemental Desert Wind-Demon.

I do know one thing, however: if this song isn’t in the movie then I won’t be watching.

And I will not be the only person more than a little bit angry about its absence. Believe me. There will be many such cases.

Do the right thing, Disney. Or we will make memes and collapse your corporation, your structure, your whole way of life. Don’t underestimate our powers. You’ve been warned. 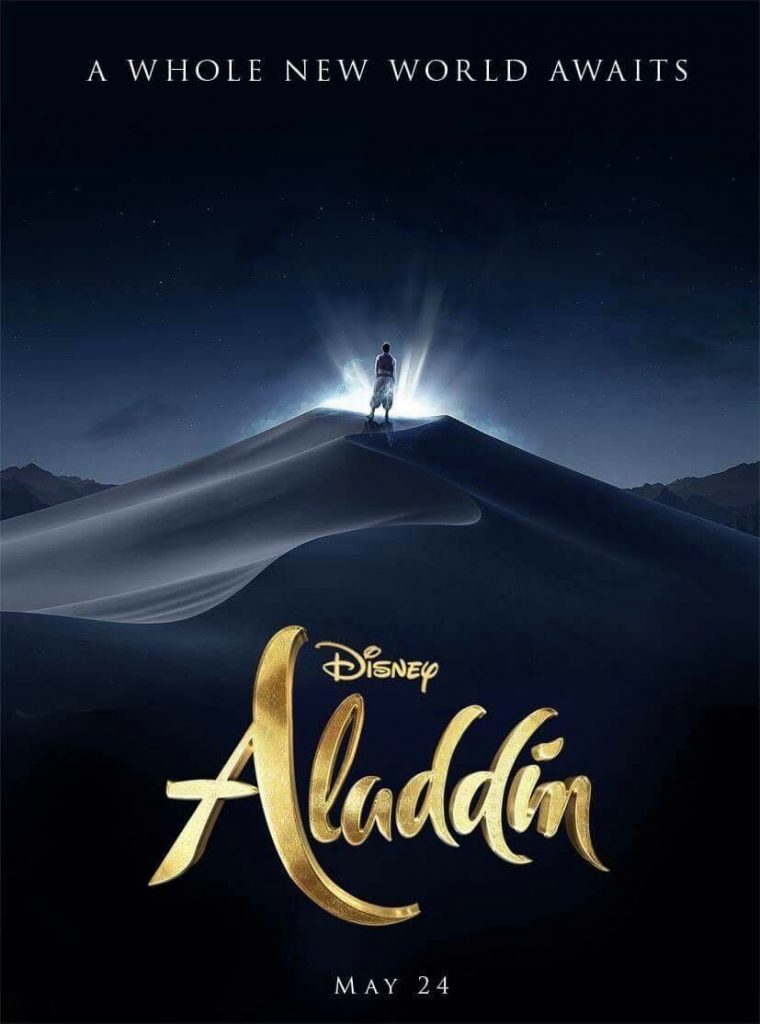