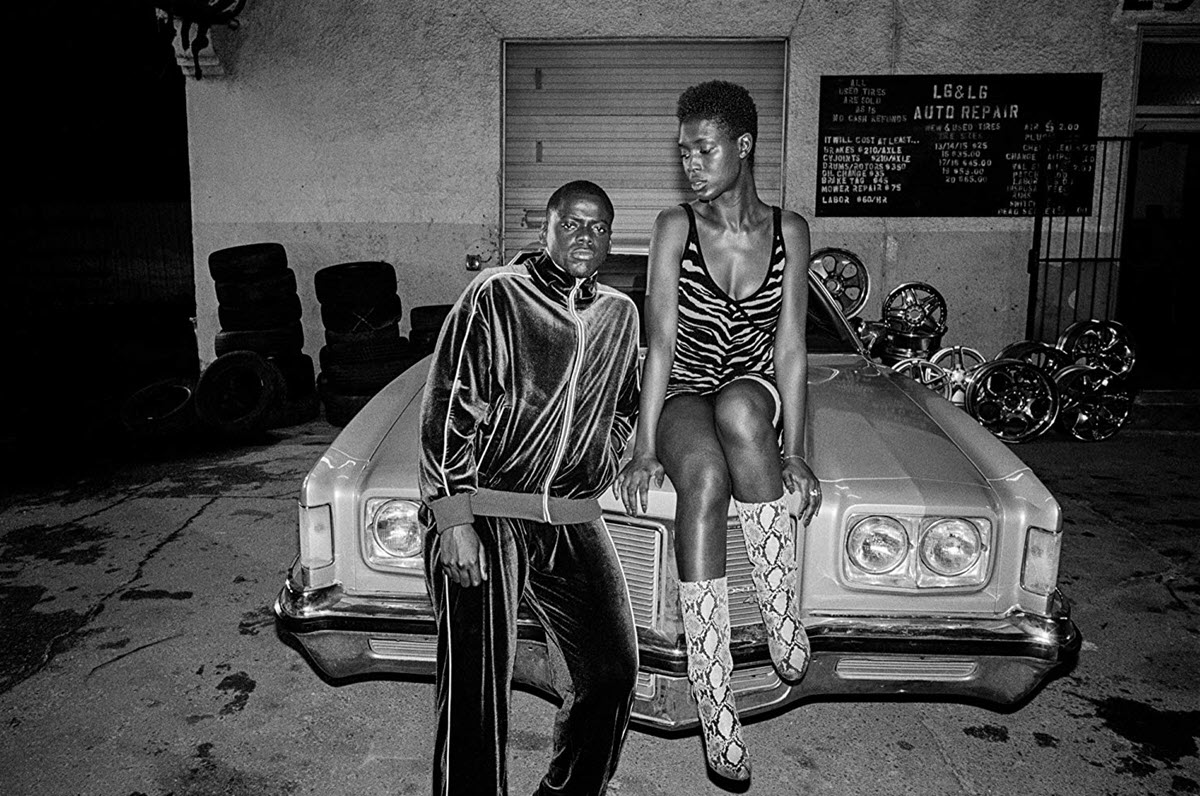 We discovered a trailer for an upcoming film called Queen & Slim, coined as “The Black Bonnie & Clyde”.

What Is It About?

“The Universal film, written by Lena Waithe, stars Daniel Kaluuya as Slim, a Costco worker who is stopped for a minor traffic violation while on a first date with Queen, a criminal defense attorney (Jodie Turner-Smith). Things take a deadly turn when Kaluuya kills the cop and the couple decide to go on the run.”

Queen & Slim will be the first movie directed by Melina Matsoukas. 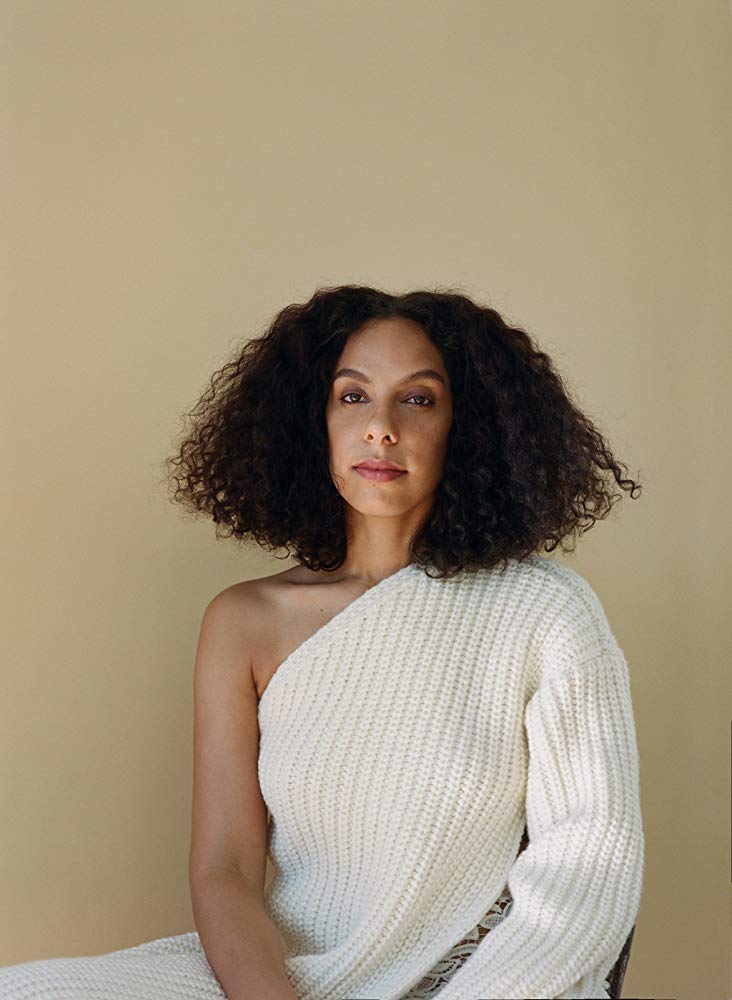 She is of Greek, Jewish, Jamaican, and Cuban descent.

Other than dozens of music videos including the talentless cow Beyoncé, her only other work has been on Netflix’s Master of None and HBO’s Insecure.

Oh, she also directed this gem: 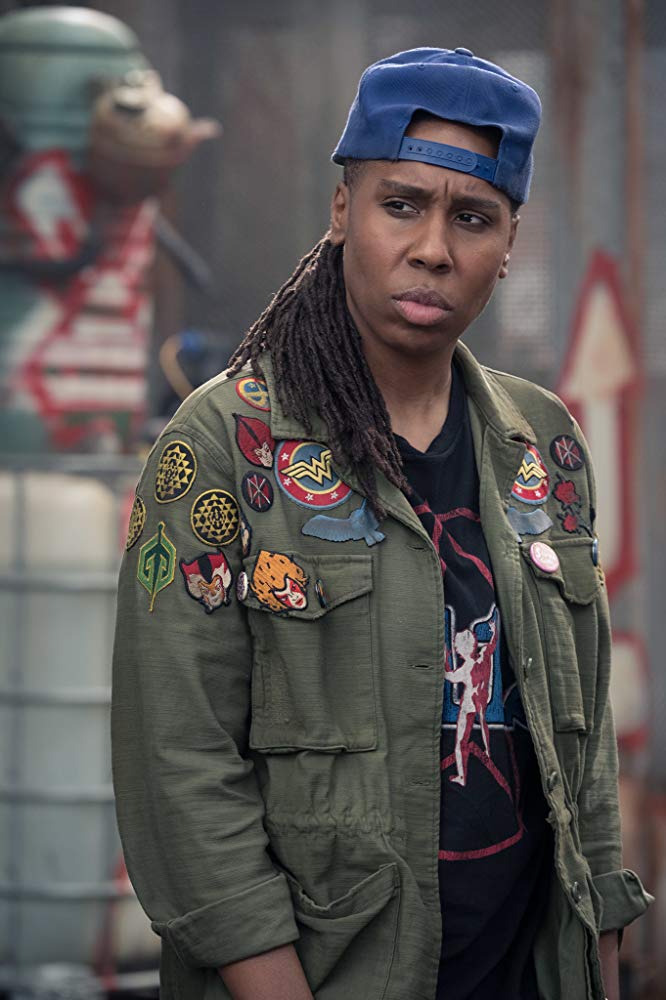 Are You Getting The Picture?

I found an article that was using a Variety interview to inject some of their virtue-signaling:

“Considering today’s political climate with Black Lives Matter, the state of emergency on Black and brown lives–Matsoukas is well aware that Queen & Slim is going to spark some conversations. “I think the largest thing I want people to get out of it is to create that dialogue,” she reflected. “To have people talking about both sides– to change the political climate that we’re in.  There’s going to be people on both sides in this narrative. Hopefully, most are on the right side of history, and we’re part of changing that narrative into a space that has justice for Black people. We created this film to honor those Black people who have lost their lives because of police brutality and try to bring that conversation to the table. But the main theme is love. I love the backdrop of our racial climate for the story because it makes it contemporary. However, the main theme is Black love and how in our unity as Black people, that’s our best power to fight against injustice, to fight against oppression.”

Allow Me To Retort

As a person that has been “Driving While Black” for over three decades, I have been pulled over three times, once for the seasonal R.I.D.E. checkpoint program, and two driving issues. I have never received a ticket for my driving. I was respectful to the officer, and there were no issues. Even if the cop had an attitude, I would not respond in kind, they have a gun.

This narrative of cops only harassing black people needs to stop.  They are an equal opportunity harasser, I think it’s part of their job.

If you have any interest in this film after reading down to here, here is the trailer:

For the record, Bonnie & Clyde were two murdering psychopaths that were taken out like the animals that they were. Universal may want to rethink this marketing strategy.

For those suffering from White Guilt, this movie is probably for you. For the rest of us, I would say that there is nothing to see here, move along. Cop Shooting: The Movie will be released on November 27th, 2019.