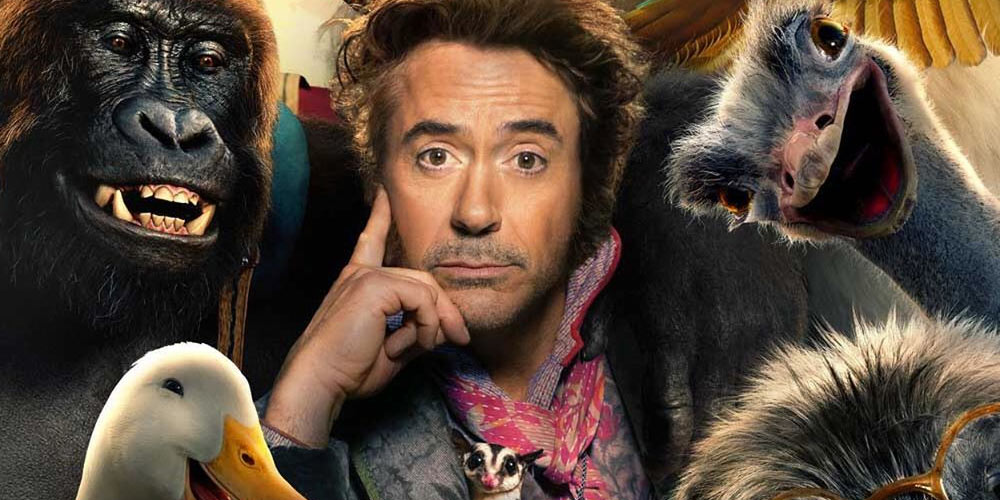 Where Did This Movie Come From?

I don’t recall ever hearing about this movie being in production. Nothing came across my desk about the casting of a new Dr. Dolittle adaptation starring Iron Man.

Since the release got pushed back a year, I’m guessing most of this went down before Film Goblin’s inception; still though, shabby job on our parts.

Based on the summary, it looks like this version of the oft-told tale will focus on the second book in the series, The Voyages Of Doctor Dolittle, which won the Newbery Medal for 1923.

After losing his wife seven years earlier, the eccentric Dr. John Dolittle, famed doctor and veterinarian of Queen Victoria’s England, hermits himself away behind the high walls of Dolittle Manor with only his menagerie of exotic animals for company.

But when the young queen falls gravely ill, a reluctant Dolittle is forced to set sail on an epic adventure to a mythical island in search of a cure, regaining his wit and courage as he crosses old adversaries and discovers wondrous creatures.

So it’s a nice redemption tale, just like Tony!

Let’s check out the trailer:

I guess I have to change the title of this article from “Another Day, Another Saccharine Children’s Movie” to something else.

This looks very heartwarming and fun.

Kids will love it and it has some pretty good lessons while avoiding the Disney messaging about “trying everything.”

Nice to see this getting the serious and wonder-filled treatment rather than the moronic Eddie Murphy version of the classic. 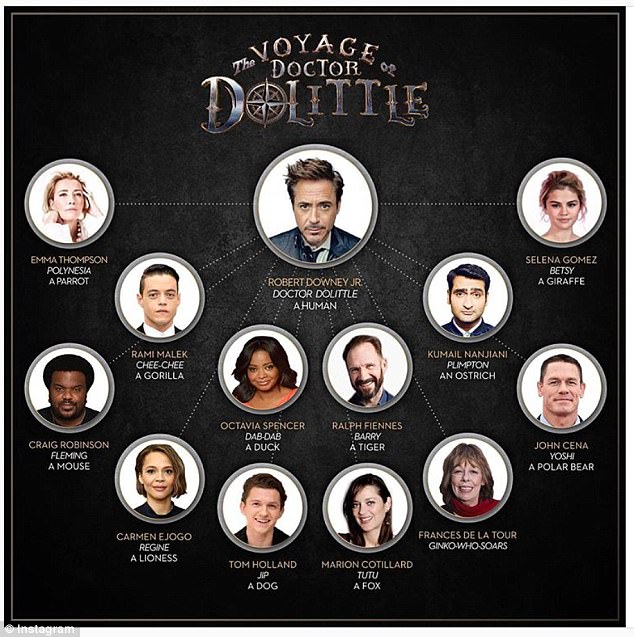 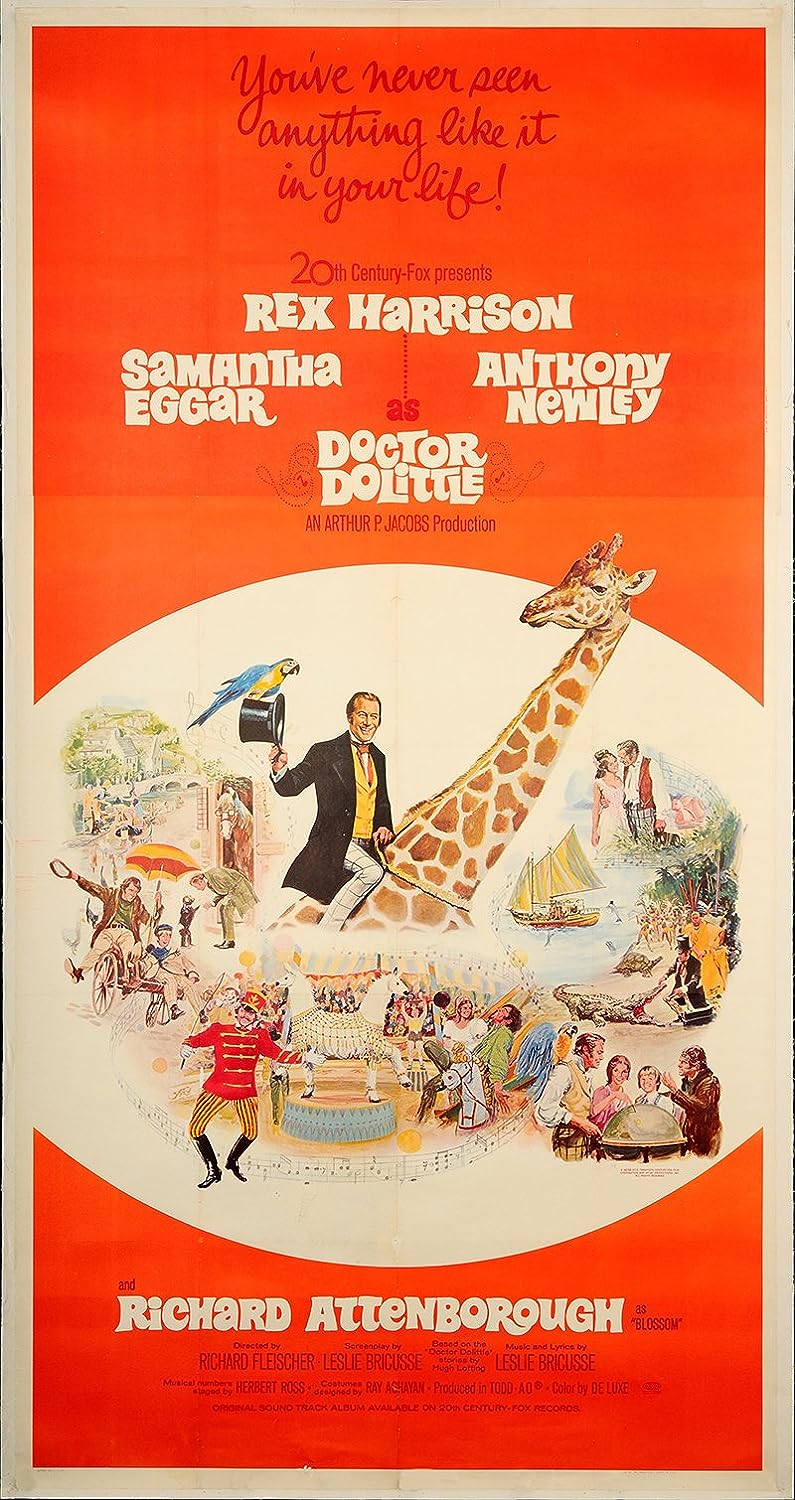