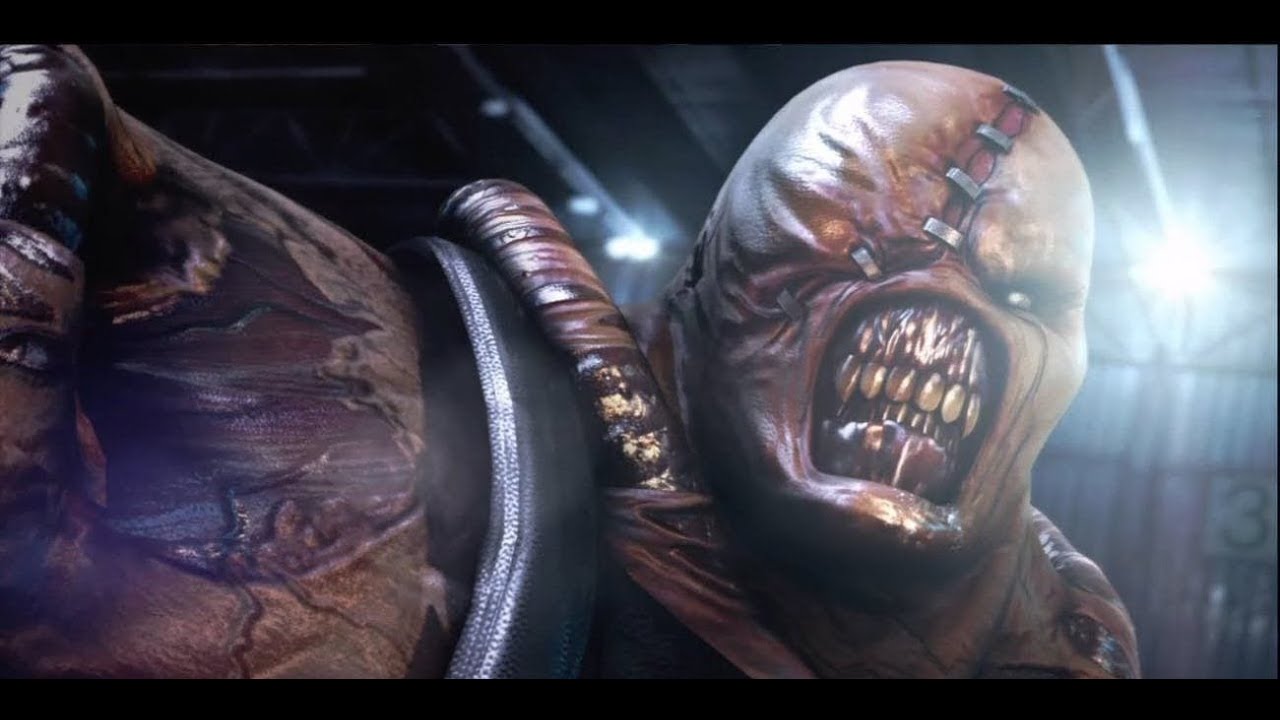 Let’s get into it.

First off, I love the survival horror genre of video games.

Clock Tower, Silent Hill, Fatal Frame, and the masterstroke that was Dead Space 1 & 2 (3 kind of sucked) all owe it to Resident Evil.

It is the pioneer survival horror franchise, and nearly 25 years later, it is still pushing the genre in new directions. I’m not saying those directions are paths I enjoyed (I’m looking at you 6 & 7), but 4 was a complete rework of what the games were until that point, and it worked like gangbusters. 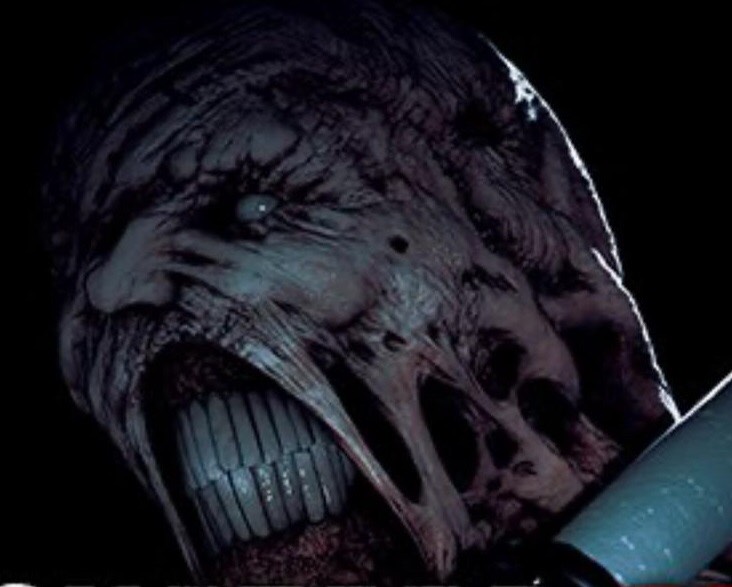 Capcom is taking a page out of their own book from 2002 when they remade the first Resident Evil for GameCube. I thoroughly enjoyed the RE2 remake on PS4, as it weaves original story and content with a more updated style of play, current graphics, and a great voice cast.

The reveal trailer for Nemesis had me a bit worried, as it was presented in the first person. I absolutely hated Resident Evil 7 due to its first-person perspective. Luckily, this was just a gimmick in the trailer, and the game will be playable as a third person over the shoulder shooter like RE2.

I’m interested in seeing how this differs from the original, aside from the character redesigns. Nemesis now has a nose…

The Resident Evil 3 Nemesis remake will be available on April 3, 2020.