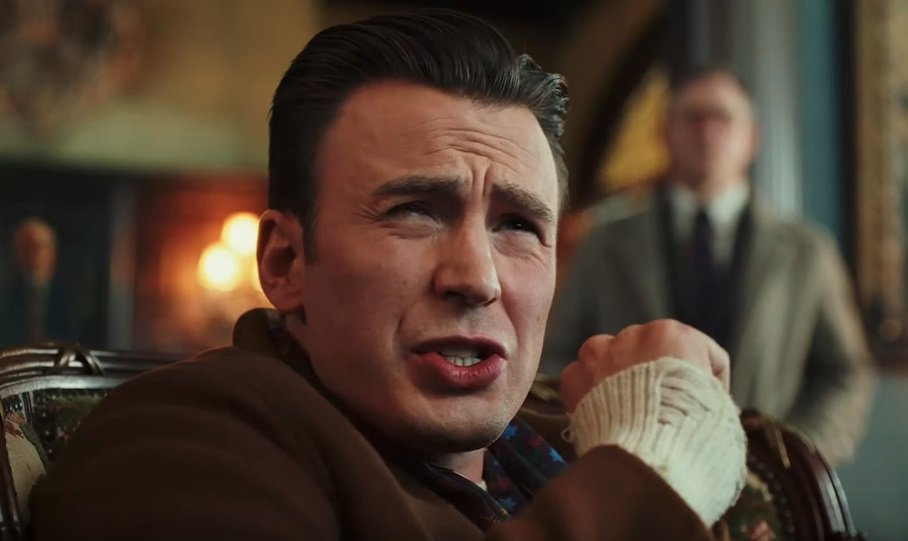 One would assume that directing a successful movie in one of the most beloved franchises of all time would have elevated Rian Johnson as a writer and director.

After all, success follows success.

But if his latest film, the Agatha Christie knock-off Knives Out, is an example of this elevation, one would assume wrong.

There is so much off about what’s going on in this trailer that it’s hard to keep up:

Perhaps the most wrong-headed aspect of the whole fiasco is Lionsgate’s decision to market this movie as “A Rian Johnson Whodunit“ like the guy is suddenly Quentin Tarantino or Stanley Kubrick because he directed a successful Star Wars movie.

Does anyone really care who this guy is? And if they do, is he particularly well-known for being an auteur that constructs intricate, idiosyncratic puzzle-box movies?

I Don’t Get It

I don’t get the whole thing. This movie, this cast, this marketing.

A quick glance at the demographics of The Last Jedi reveals that the movie is specifically beloved by one segment: females under 18.

If anyone knows of or care about who Rian Johnson is, it’s teen girls.

He should be working with the cast of Spider-Man: Far From Home instead of “old people” like Daniel Craig, Toni Collete and — ewww — The Yogurt Lady.

Or he should be directing the Charlie’s Angels reboot.

Is this all an elaborate troll of the manbabies who didn’t like his Star Wars movie? Maybe he’s intentionally making a cringe-inducing movie to simply irritate all those virgin Russian trolls in their mom’s basement?

Take that, ya incels!