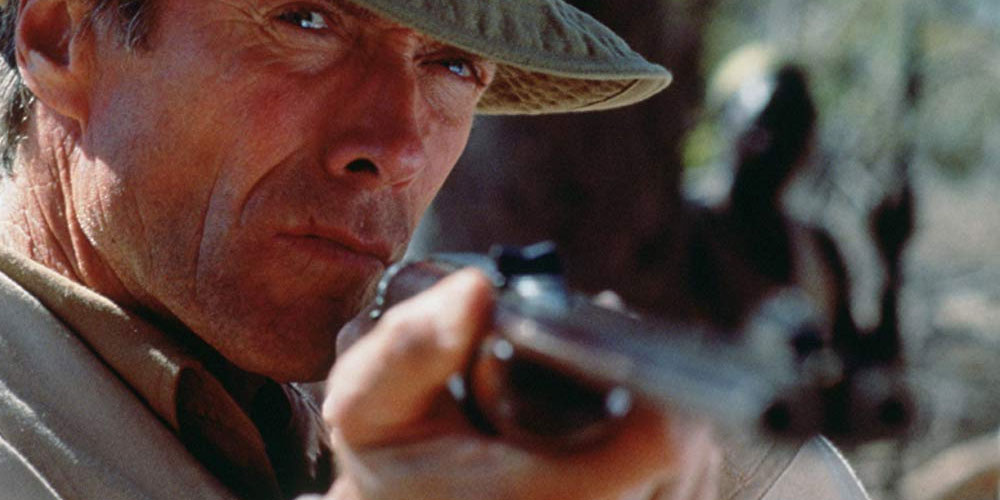 When I heard Clint was making a movie about the Richard Jewell Olympic bombing fiasco I shrugged and moved on with my day.

Most of his recent movies have been not only critical and financial misses but commit the gravest of cinematic sins: being boring.

I thought the man has lost it as he approaches his ninth decade of life.

With Richard Jewell, Eastwood is hunting the biggest game of all, the US Federal government and the media, both of whom have been at war with average Americans for at least 60 years.

This social malpractice was taken to clown world status in the early 1990s when the Clinton Administration’s three-letters (FBI, ATF, et al) screwed up not only The Centennial Park bombing but pursued trumped-up criminal prosecutions against scores of innocent people in an obsessive quest for headlines that could be used to demonize the political right.

Of course, this reckless and self-serving policy culminated with seven-six men, women and children being burned alive in a Waco, Texas church.

“There is a bomb in Centennial Park. You have thirty minutes.” The world is first introduced to Richard Jewell as the security guard who reports finding the device at the 1996 Atlanta bombing—his report making him a hero whose swift actions save countless lives.

But within days, the law enforcement wannabe becomes the FBI’s number one suspect, vilified by press and public alike, his life ripped apart.

But Bryant finds he is out of his depth as he fights the combined powers of the FBI, GBI and APD to clear his client’s name while keeping Richard from trusting the very people trying to destroy him.

The trailer itself is even better:

God bless Clint Eastwood for not only burning this man’s innocence into the cultural hivemind but also for showing how sinister the powers of the government and media can be, especially when they join forces.