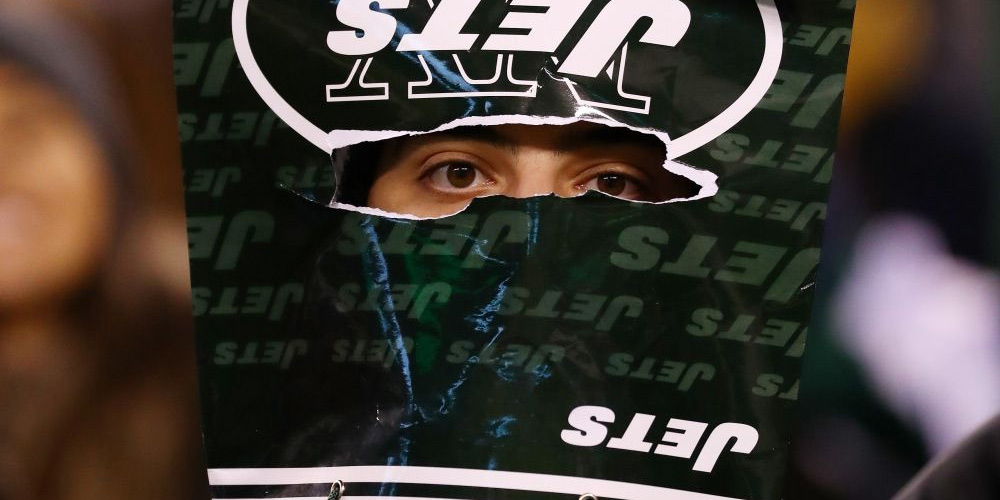 Why would Mickey wait until 60 days out before releasing this trailer?

What more could be added after the teaser in April or the footage from the Star Wars Celebration drop?

Will the third The Rise of Skywalker trailer manage to swing popular momentum back in its favor of the franchise?

Or will it simply reinforce the fear that this trilogy will end with a quivering, oozing, spurting pile of Bantha poodoo?

One Thing Is Certain

JJ Abrams is not the answer to these questions. Nor is anything that Chris Terrio (Batman v Superman, Justice League) writes for that matter.

A teaser that brought us Tie Fighter dodgin’ Rey, another desert planet and a McDiarmid cackle really didn’t tell us much other than… well, nothing.

Yes, Billy Dee, you too.

And then a D23 trailer that gave us galactic Burning Man, evil C-3PO and a weird Sith Rey tease have done little to create confidence that the man who “saved” Star Trek would salvage what Rian Johnson did in TLJ.

So Here It Is 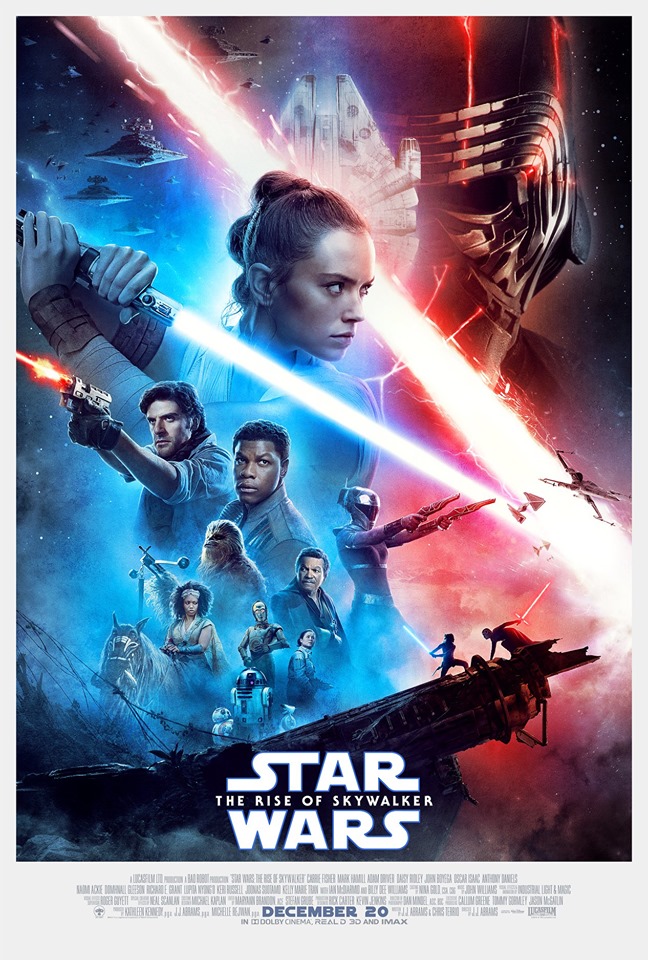