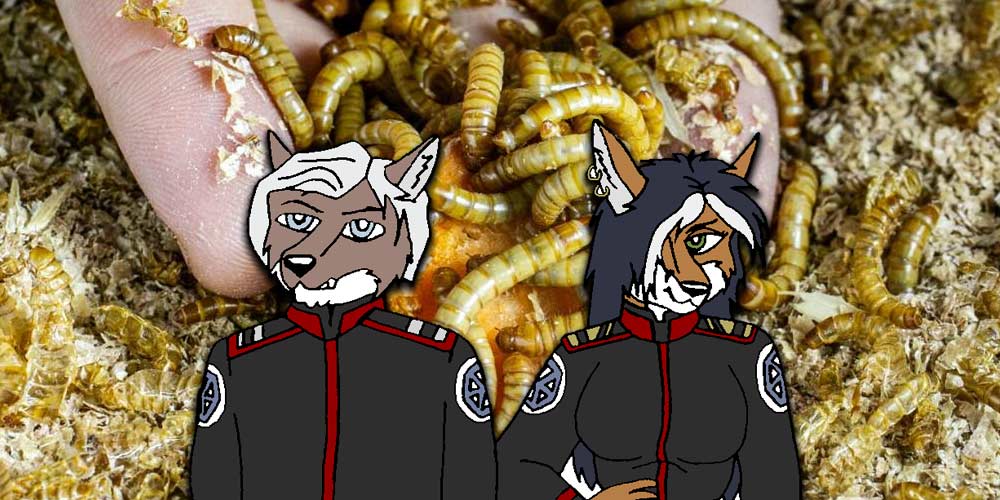 But you have to support the brand, the logo, so you will eat them up.

You will chew on each crunchy morsel of Disney marketing material because this helps Star Wars, doesn’t it?

See, just like eating bugs to stop global warming, there is this fantasy that if you just keep doing what your betters tell you to do that things will get better.

Disney Wars is about ritualistically humiliating you, dehumanizing you until you are bereft of all masculinity, all independent thought, all free will. You will just be a polyamorous, pansexual, gender-fluid glob of consumerism that buys three of everything: one for your male identity, one for your female identity and one for your furry identity.

Only then will you understand what Star Wars is really about… which is getting fucked in the ass by another man dressed as a Wookie.

You think I’m being hyperbolic, eh?

Then would you mind telling me what this is?

Recycling = Destroying The Past

“Duel Of The Fates” is a pretty iconic song that played during a pretty iconic scene in The Phantom Menace. If this feels like a sin to use in an ad for Disney Wars that’s because it is a sin. In order to embrace the earthly offerings of the demon-worshippers of Moloch first the divine works of The Maker must be utterly destroyed.

At least Rey is still a perfect shot.

As if using DOTF isn’t bad enough, they have committed this crime against art and the human soul: 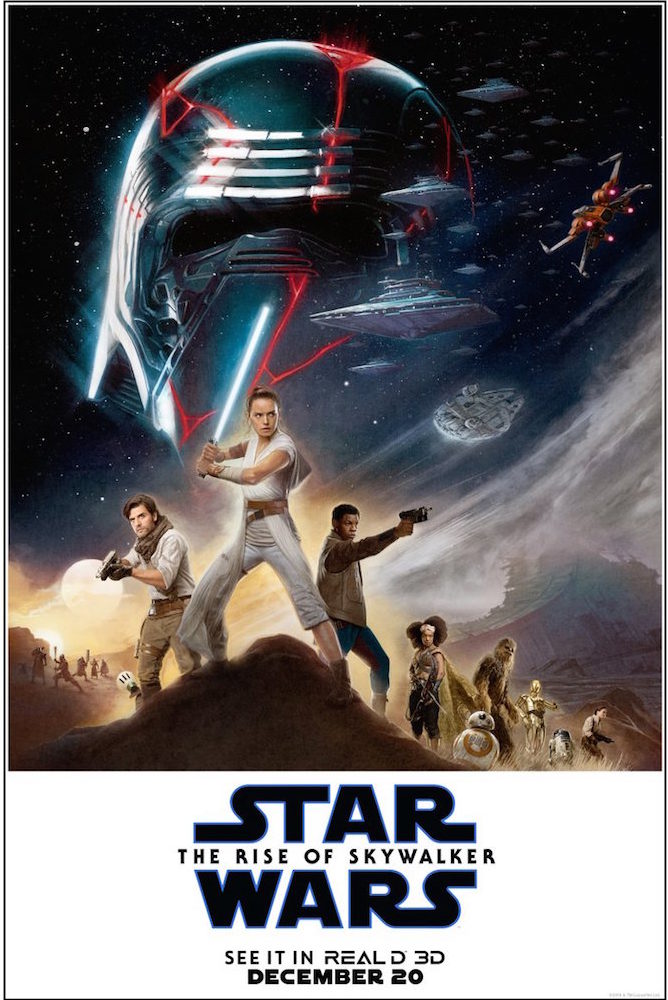 I guess you broken men, eager to put on your fursuits, will claim that this is an “homage.” Keep believing that, you sick degenerate freak. We know that it’s really about dispiriting men and destroying their mythology by associating it with both infinitely competent females and infinitely incompetent males.

I Can’t Do This Anymore

Just looking at this butchery of a once-great idea, a once-great fairy tale, makes me want to sit alone in my dark basement, polishing a DLT-20A blaster rifle while drinking Dust Juice straight from the bottle and listening to the Max Rebo Band.

Here are some more arch desecrations of Star Wars:

Yes, confronting the fear of a Forced-Feminist mommy is the destiny of a Jedi.

Another giant worm? Brought to you by the people who claimed The Empire Strikes Back was “not well-received” at the time and it “disappointed” a lot of people who at first “didn’t understand it.” You know, just like The Last Jedi.

If you pay to see The Rise Of Skywalker it says a lot about you as a man.