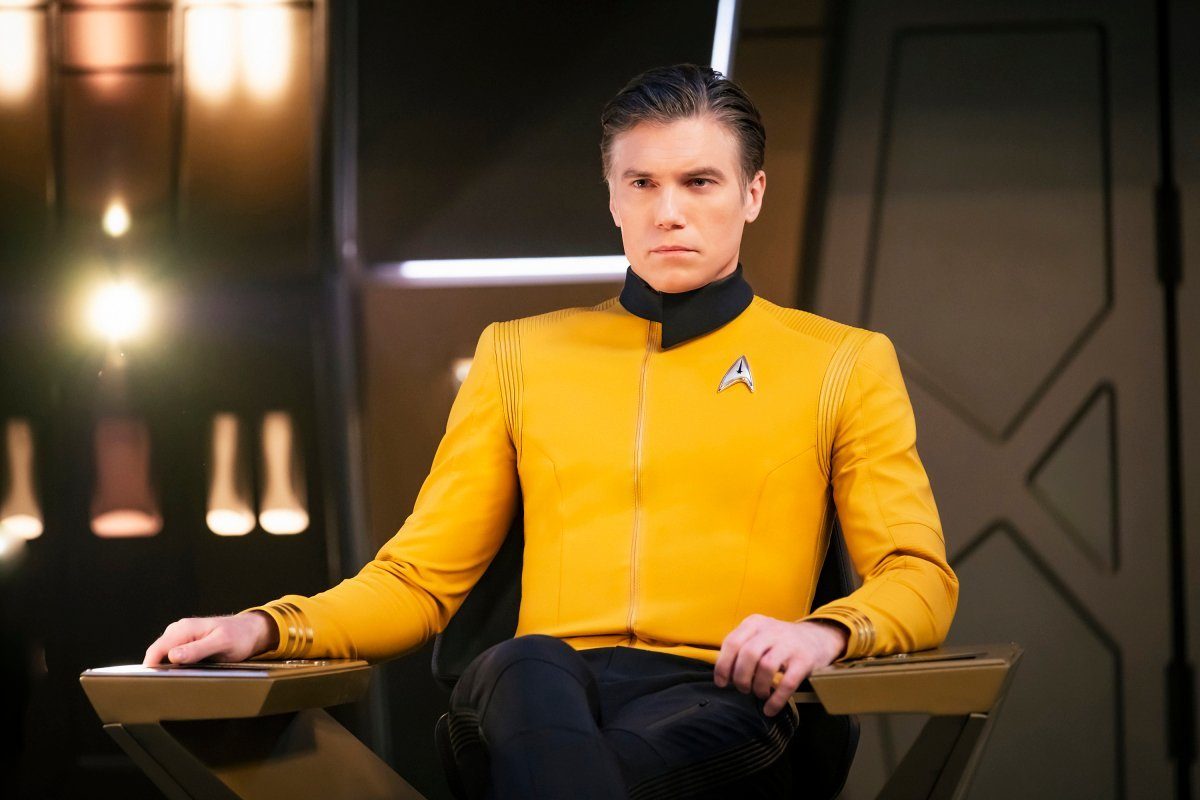 This weekend Star Trek Discovery  made a splash at the SDCC with all sorts of lovely pweasants Lord Garth would love for his collection.

There was a Star Trek Discovery panel led by the modern-day Kubrick himself: Alex Kurtzman.

Among the anticipated topics addressed were the Discovery debut of Spock, integrating the continuity and design of the original series, A lighter less dour Season 2, and a greater emphasis on SciFi. Plus the new/old Captain for Season 2: Captain Christopher Pike played by Anson Mount.

Trailers can be deceiving but if it is indicative of what we have in store for Season 2 then it certainly be less glum and appears to have much greater sense of adventure and fun.

The Starship renders certainly look far better than the muddled cheap mess from Season one which were heavily criticized. The Few shots of the Enterprise look glorious and more akin to the look and coloring we’ve known and loved.

Despite claiming enormous buyrates for the CBS streaming service. The truth was many took advantage of the free trial period, binged the show and canceled.

CBS fired the divisive Season 1 show-runners and brought on a more seasoned episodic team for Star Trek Discovery’s Sophomore season. Let’s see if they listened to the major gripes from the fanbase.

Mount looks like Jeffrey Hunter that’s for certain and I’m hooked to see who fills Spock’s shoes this time. CGI Nimoy please. Now if they can fix the shitty Discovery reboot Klingons we may be ok. We also will be getting Rebecca Romijn as Pike’s first officer Number One, presumably commanding the Enterprise while he takes command of Discovery.