Full disclosure, I have not seen the original.

Now though, I kind of want to, seeing as it seemingly drove Guilleremo to beastiality, or a fondness for it. Del Toro is back as producer and he had a hand in writing the story, but this time around its director Steven S. DeKnight at the helm. The sequel picks right up after the first movie, and stars John Boyega as Jake Pentecost, the son of Idris Elba’s character Stacker Pentecost. 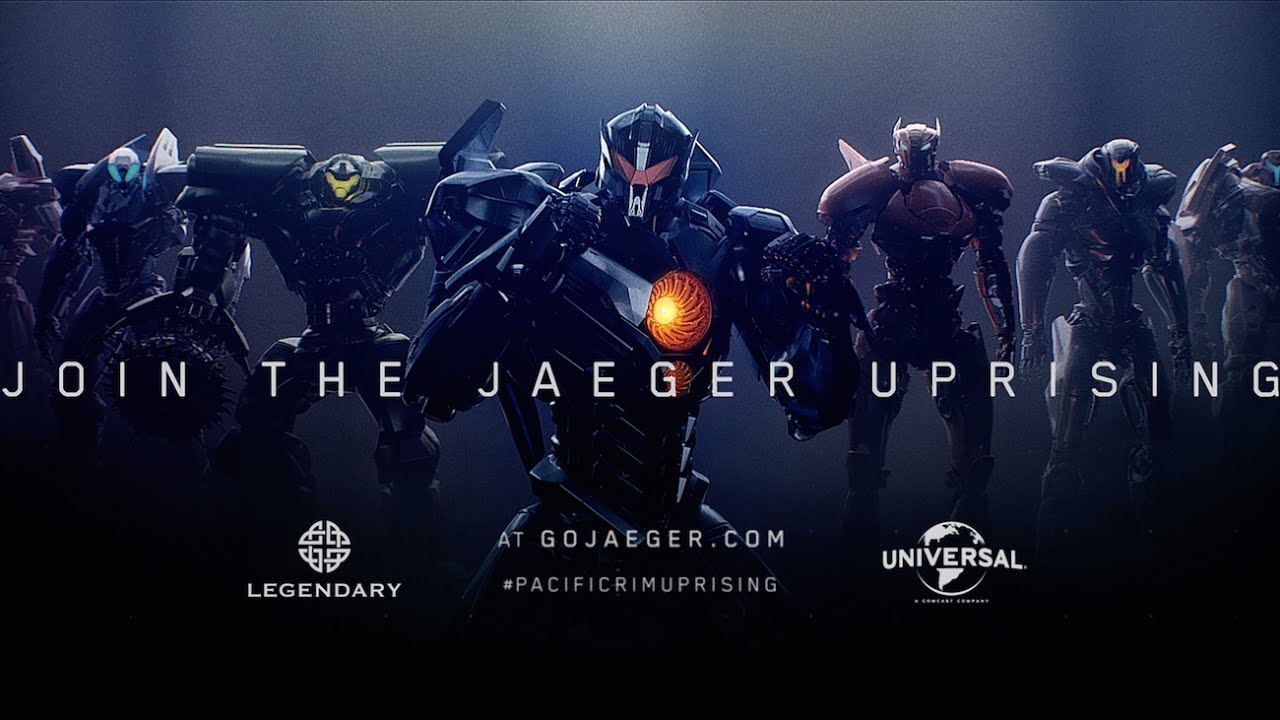 I might have to dig up a copy of Pacific Rim and have a watch before this one comes out. Im surprised I haven’t watched it already. Kaju vs giant freakin robots,man ! Who doesn’t want to see that ?

The story here seems a little “meh” if Im being honest.

Because some young girl gives him a stern talking to ? 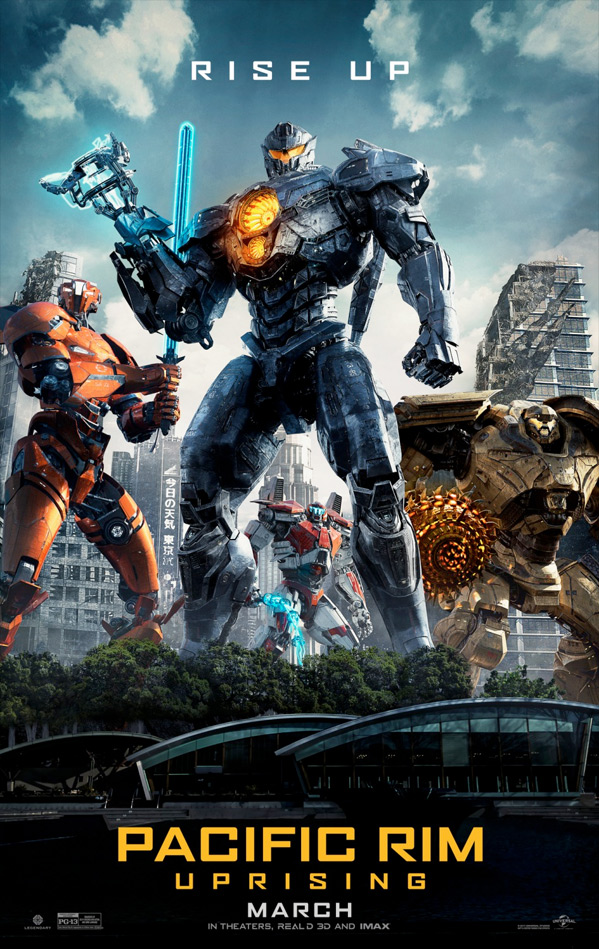 Jake Pentecost, son of Stacker Pentecost, reunites with Mako Mori to lead a new generation of Jaeger pilots, including rival Lambert and 15-year-old hacker Amara, against a new Kaiju threat.

Steven S. DeKnight makes his feature directorial debut after having directed some episodes of “Dollhouse”, and “Daredevil”. The screenplay is written by Emily Carmichael, Steven S. DeKnight, T.S. Nowlin, and Kira Snyder. Based on a story by Guillermo del Toro.