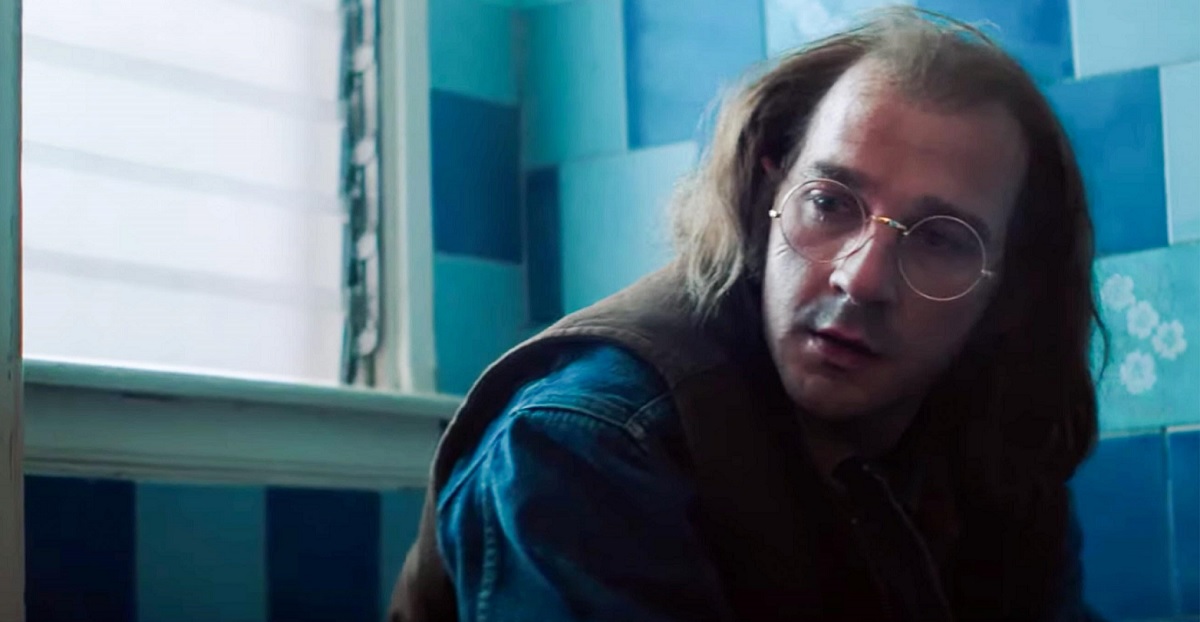 Amazon Studios has released a new trailer for Honey Boy, directed by unknown Israeli-American Alma Har’el. In it, Shia LaBeouf plays a character based on his own father. 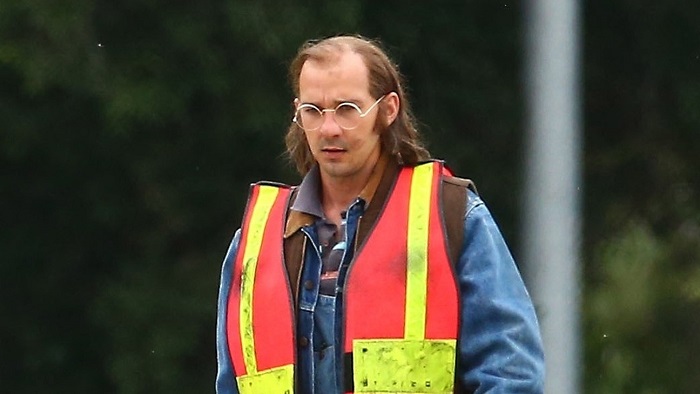 Written by LaBeouf, Honey Boy is a semi-autobiographical film inspired by LaBeouf’s life. It follows the actor Otis Lort from his childhood (Noah Jupe) through to his days as a young adult (Lucas Hedges), when the pressures of fame start taking their toll.

The film premiered at the Sundance Film Festival to positive reviews.

“A young actor tries to reconcile with his father after surviving a turbulent childhood.”

LaBeouf had penned the script as part of a rehabilitation program, the actor stated:

“The therapeutic challenge of playing a version of his own father, an ex-rodeo clown and a felon. It is strange to fetishise your pain and make a product out of it and feel guilty about that.“It felt very selfish. This whole thing felt very selfish. I never went into this thinking, ‘Oh, I am going to fucking help people.’ That wasn’t my goal. I was falling apart.” 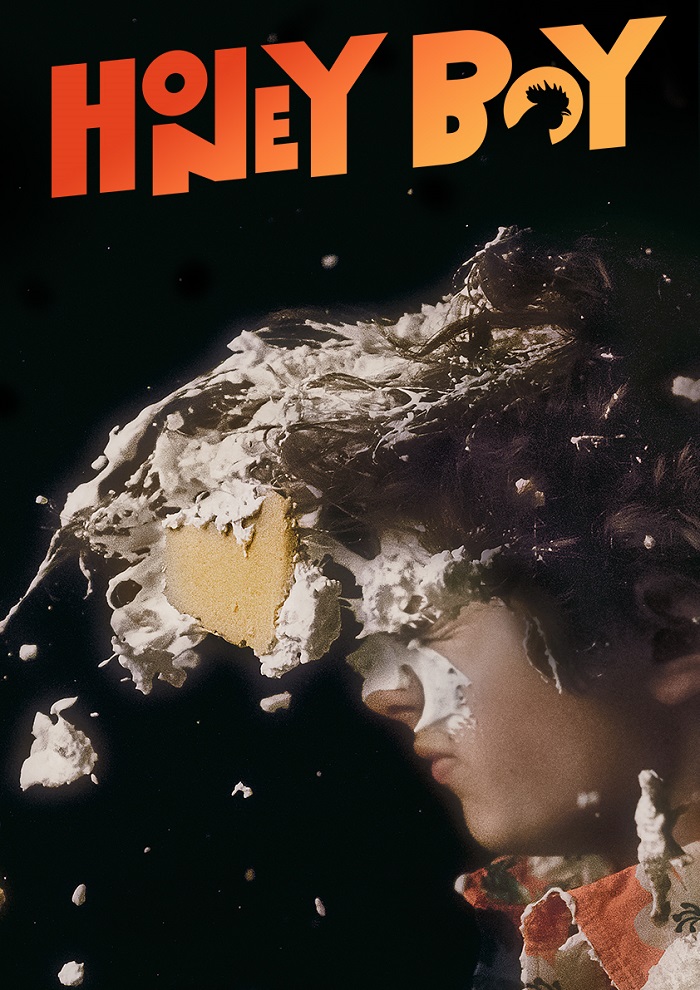