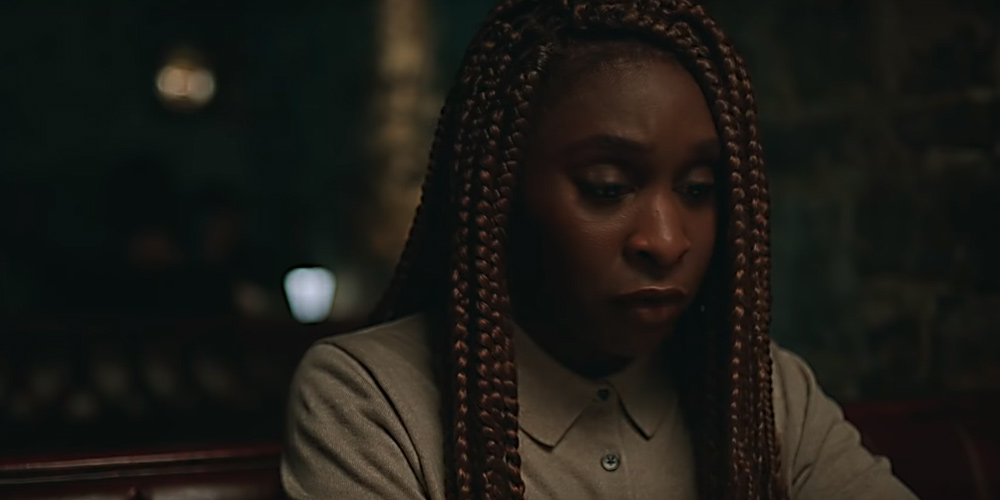 The Outsider Was Published Last April

That is one hell of a turnaround, HBO. It’s almost like you started the mini-series before the book was even published.

The summary sounds kind of like a True Detective thing:

Police detective Ralph Anderson sets out to investigate the mutilated body of 11-year-old Frankie Peterson found in the Georgia woods. The mysterious circumstances surrounding this horrifying crime leads Ralph, still grieving the recent death of his own son, to bring in unorthodox private investigator Holly Gibney, whose uncanny abilities he hopes will help explain the unexplainable.

Yes, the same Holly Gibney from King’s Mr. Mercedes trilogy and the Mr. Mercedes show that was on Affirm or Aspire, some channel that starts with an “A”.

Except HBO has to HBO, so Justine Lupe, who did an incredible job portraying someone with mental health issues, is replaced with Cynthia Erivo.

BTW, the first season of Mr. Mercedes is pretty great television and I highly recommend that you download at least the first episode and check it out.

Instead, you will lazily watch The Outsider because listening to anything other people say means those people are stealing your agency or your ka or whatever.

The trailer looks good, nice cinematography anyway. Everything is really serious but I don’t know what is going on.

Is Neo-Holly a psychic now? Is this going to be a bullshit version of It like Doctor Sleep and many other Stephen King books are?

Who knows. I’m not watching any more of King’s supernatural nonsense.

I’m pretty sure we all have to boycott HBO because of their devotion to #resist television.

The Outsider runs ten episodes and will only be streamed to HBO via your wife’s book club partner’s Playstation 4.

You will have to figure out which “partner.”