The first Escape Plan film grossed over $137 million at the box office, while Hades was met with negative reviews and grossed only $16 million when it was released last year. 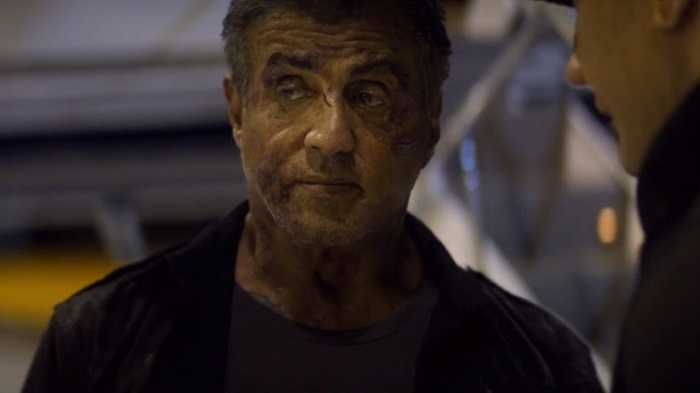 Sylvester Stallone was well aware of the sequel’s issues, revealing via an Instagram comment earlier this year that he thought the movie was “beyond awful”:

Escape Plan: The Extractors finds Ray Breslin (Stallone) breaking into a prison to rescue the kidnapped daughter of a Hong Kong tech mogul from a high-tech Latvian prison. Also, it just so happens that his girlfriend (Jaime King) has been kidnapped too. And there’s some good old-fashioned revenge plots added in this time.

“After security expert Ray Breslin (Stallone) is hired to rescue the kidnapped daughter of a Hong Kong tech mogul from a formidable Latvian prison, Breslin’s girlfriend (Jaime King) is also captured. Now he and his team, which includes Dave Bautista and Curtis “50 Cent” Jackson, must pull off a deadly rescue mission to confront their sadistic foe and save the hostages before time runs out.”

Honestly, the appeal of the first movie in this franchise was Sylvester Stallone and Arnold Schwarzenegger teaming up. Now that the gimmick is gone, that appeal is gone for me.

This one’s directed and co-written by Stallone’s buddy John Herzfeld, whose past credits include Travolta-Newton-John calamity Two Of A Kind, 2 Days In The Valley and 15 Minutes. 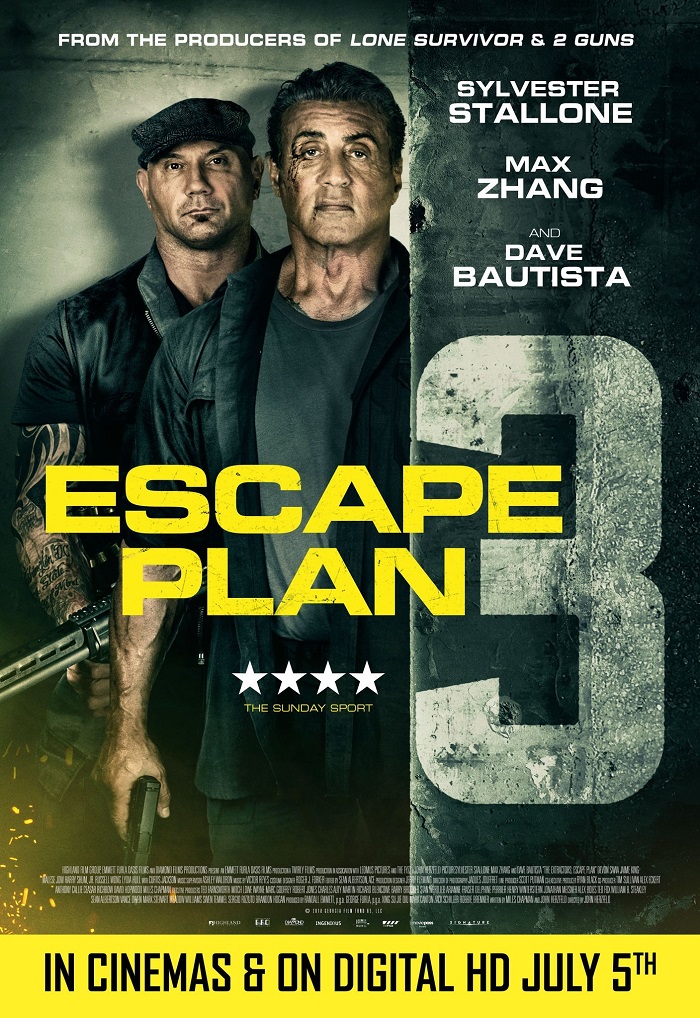 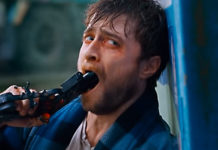 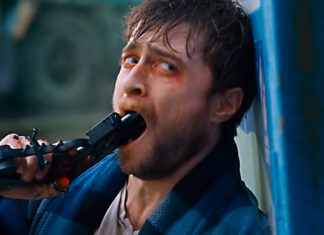 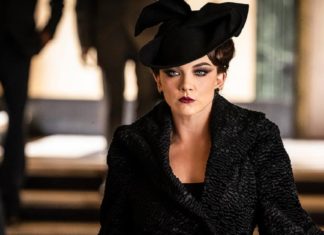 DAMON LINDELOF Kills WATCHMEN for a While At HBO
6 Comments
© 2018 Film Goblin, LLC