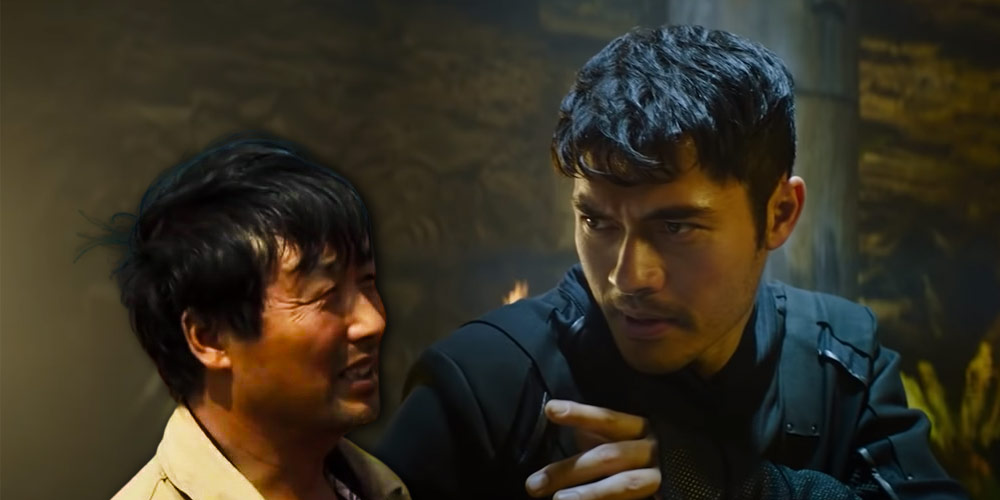 You all know what that means.

And if you don’t then you will after you see the trailer:

This storyline is really, really exhausted at this point. Lazy, lazy Mfers.

Yes, the action looks pretty cool, even if we’ve seen that set-piece before.

But this is a trailer where the edits don’t have to make sense. All you are seeing is disconnected frames quickly flashed on your screen without any real continuity, so how they look here really means nothing.

A Better Reboot III: Love and Death in CGI?

Is it my imagination or does Golding look a little bit like Chow Yon-fat? 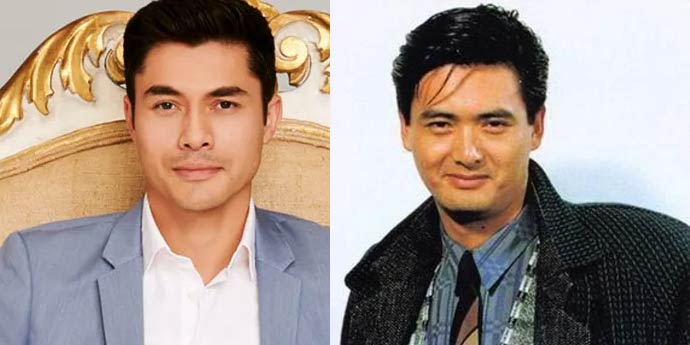 Maybe they should have got an Asian director to make a movie about ninjas and martial arts. Maybe they could have Hard-Boiled this movie instead of kiddifying it.

Instead we get Robert Schwentke. Nothing like a journeyman director whose credits include the Red and the Derivative… errr… Divergent franchises to jumpstart the G.I. Joe franchise, a franchise that is failing and failing badly.