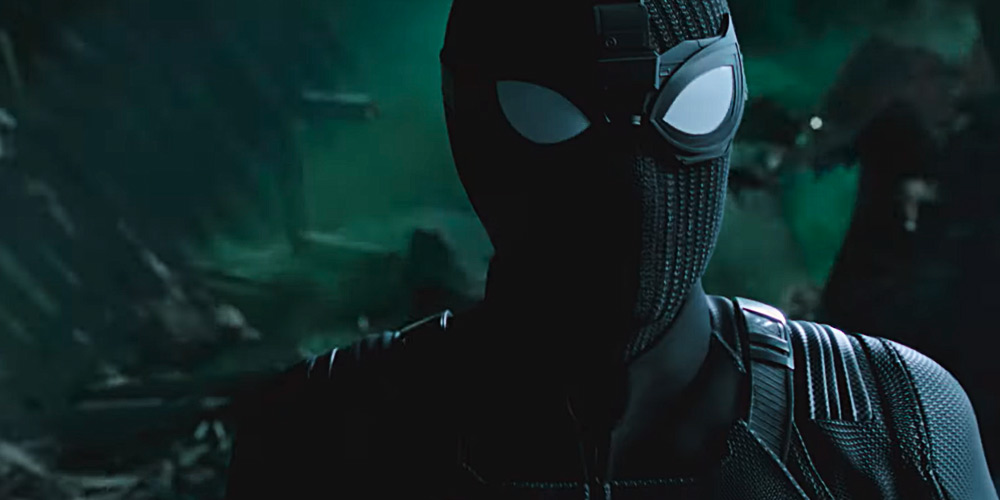 If you haven’t seen Spider-Man: Far From Home and give a shit about Spidey’s final MCU adventure, then you should depart forthwith.

It should be noted that the re-release of Spider-Man: Far From Home is still playing in two of the three theaters in my small college town including an Alamo Drafthouse.

So the re-release might have worked. Maybe they are clever?

The Night Monkey was a fun bit in Far From Home but there is really no need for a trailer unless they think they can’t really sell the home video release on the main character… you know… frigging Spider-Man?

A couple of weeks ago they also released this spot for the home video release which shows an additional additional scene that wasn’t in the theatrical re-release.

I can’t tell if these Sony people are getting more desperate or more clever. 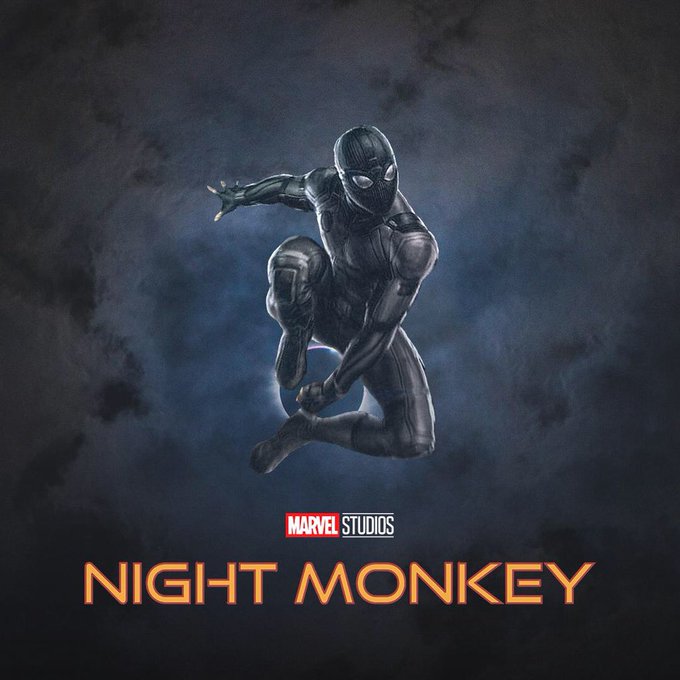