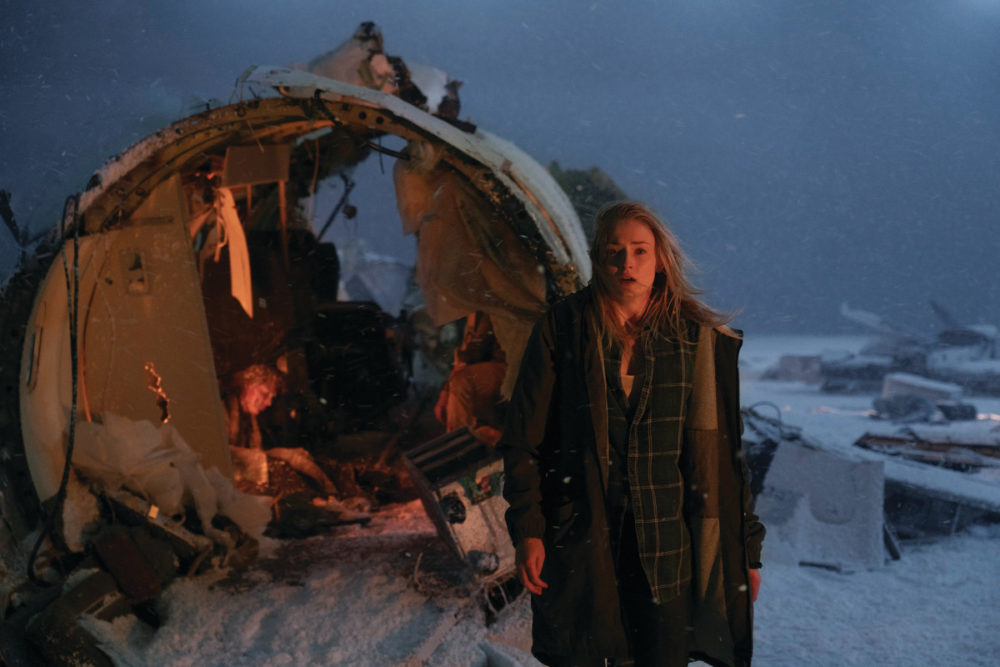 Are you pumped for the debut of Quibi?

Well, it’s about to launch the first week of April, so there’s not much time left to get into the hype.

One of the shows that will be available on day one will be Survive, which stars Sophie Turner and Corey Hawkins.

The upcoming thriller series follows Jane, who must fight for her life after her plane crashes on a remote mountain. Paul is the only other survivor and together they embark on a journey out of the wilderness, battling brutal conditions and personal traumas. The series is based on the novel by Alex Morel.

I really hated Turner on Game of Thrones and kind of disappointed she was never one of the characters to get killed off, but when she’s not playing Sansa Stark she is a lot more appealing to watch.

As you probably know by now Quibi is all programming made for the toilet crowd. It features programming which only runs less than 10 minutes each.

It will be interesting to see how this affects the shows. I would imagine that the producers and writers of these things are going to have to decide if they want to focus on either plot or character development. It’s gonna be tough to do both in such short chunks.

Quibi has been able to attract a lot of A-list talent such as Steven Speilberg and Sam Raimi to develop programming.

Though it sounds like an interesting concept to only have short-form episodes, despite the names Quibi has gotten to work with them, the format probably scares away a lot of people as well since it’s kind of hard to image some of the top shows in recent years such as Game of Thrones or Breaking Bad working with such time constraints. 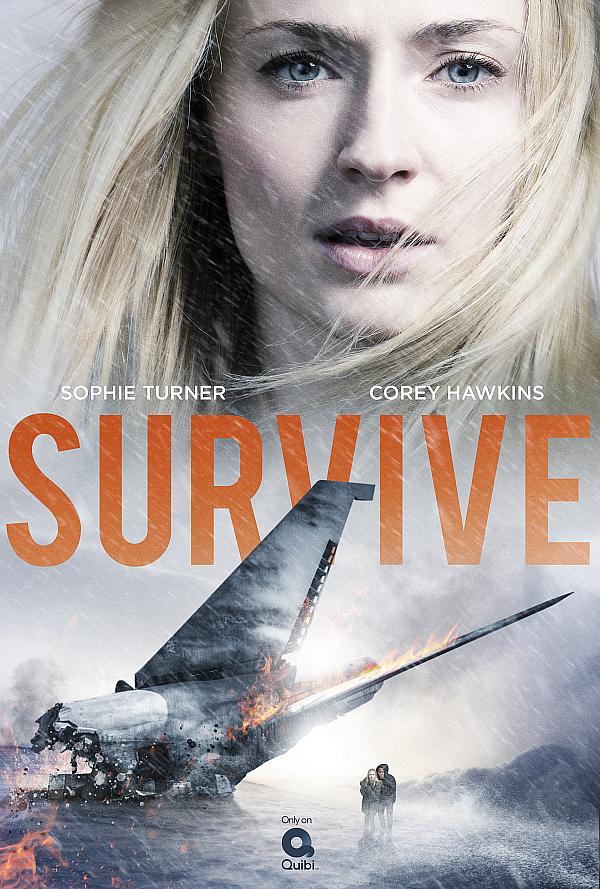