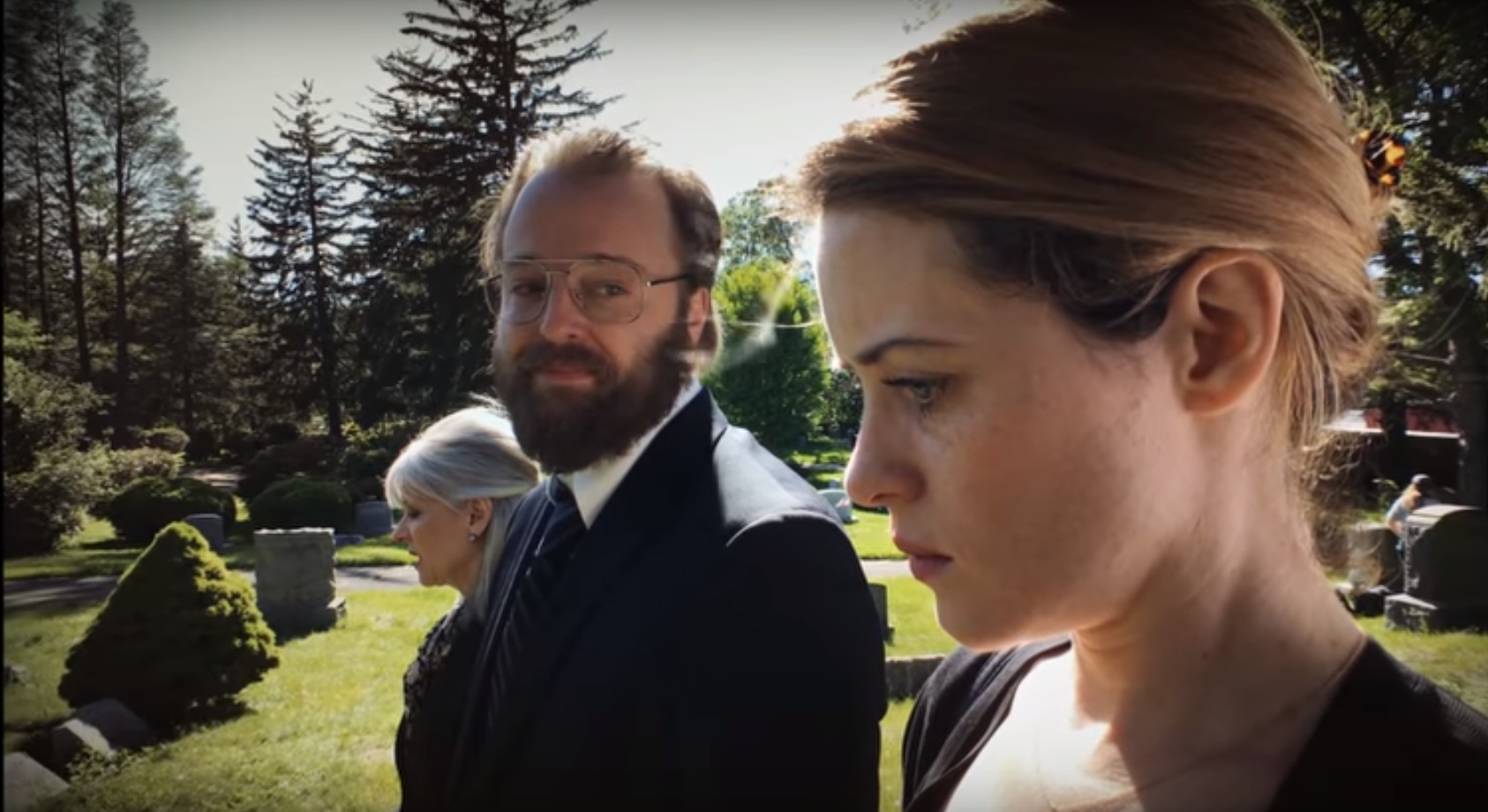 Steven Soderbergh’s latest feature length film Unsane looks like it could actually be a great psychological thriller.  The premise is sort of familiar but the execution looks tight.

The entire thing was filmed with an iPhone, but we’ll talk about that in a sec.

Looks freaky right? I don’t always go for this type of film, but that gave me some chills.  The vibe reminds me of Get Out, which happens to be Soderbergh’s favorite movie from last year.  Claire Foy is unknown to me but it looks like she can carry this just fine.  I do hope they have some new and interesting ideas beyond the “Is she.. or isn’t she?” tagline so…

Perhaps its a murder mystery?  Boring.

Or maybe this will be “The Delusional Experience”, and much like The Girlfriend Experience Soderbergh is attempting to capture a deeper perspective on something that is very uncomfortable.

I think Sasha Grey is pretty good here but her other work is better.

More importantly, the Starz and Soderbergh produced series is a deeper and better narrative.

But if you really want the best example of Soderbergh’s recent work check out The Knick, on Cinemax.  It stars Clive Owen as one of the first modern surgeons.

Steven Soderbergh directed and edited every episode.  It is fantastic, but not for the faint of heart…

I think I forgot the point of this article…

Oh yeah!  So Unsane was shot entirely on an iPhone and it looks kinda great to me.  We sure have come a long way since 5-megapixel digital cameras were top-of-the-line for us plebes…

“Get a script and an iPhone and start shooting. Seriously.”

Steven said that 7 months ago during a reddit AMA.

…And to think that the only reason I never took photography or film in college was because we had to buy our own cameras!  Well no time like the present, right?!

While Hollywood’s institutional pride crumbles, regular folks like us can create a new independent movie industry!

I should mention that this iPhone breakthrough is not the first time it has been done, but it is the first time by a big name director. And I can think of no one better to spearhead mainstream smartphone films than Soderbergh.

His style is almost no style at all.  He has some simple tricks like jump cuts, and experience with unfiltered and color-washed lighting (see Traffic).  His sound and casting choices always elevate the material.

In the end though, its all about the direction and editing.

Look at these two from Out of Sight.  Click the image for the clip.

The crook with a heart of gold and the edgy U.S. Marshall.  Is this not one of the sexiest scenes you’ve ever seen?

Respect to SS and editor Anne V. Coates. I bet they wish they had an iPhone in 1998.

So Unsane… I think I just figured it out.  She probably killed that bearded bear-guy, and now her firewalls are breaking ungracefully.

I don’t know.  And I don’t know if it will be any good.  It isn’t my job to rush to judgement. That’s The Spark That Bled’s.

For now let’s try to think up terrible name ideas for an iPhone-shot sequel to Soderbergh’s debut film: Sex, Lies and Videotape.