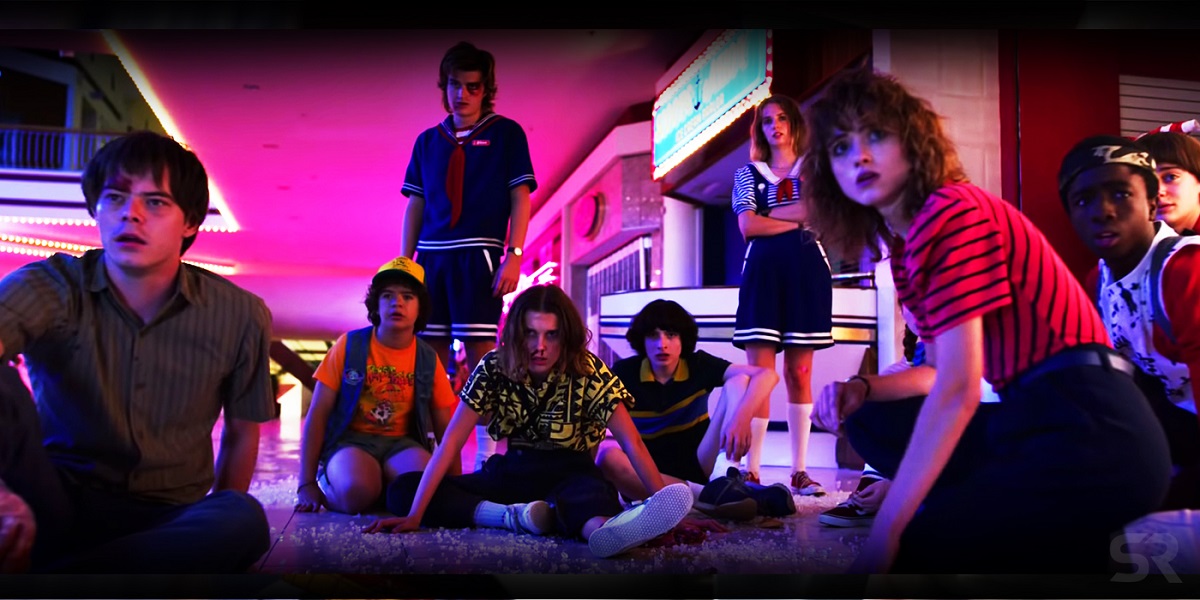 The Mind Flayer Has Connection With Eleven

Now we’ve seen the end of Game Of Thrones, we now look to the season 3 premiere Stranger Things which is set to drop in July. 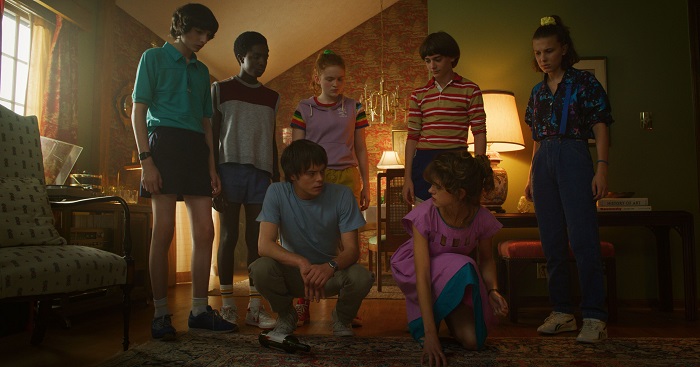 The new season is set in 1985. Mike and Eleven have developed a romantic relationship, as have Max and Lucas. The town has a new leader, the morally corrupt Mayor Kline, whose administration supported and presided over the construction of the new Starcourt Mall. 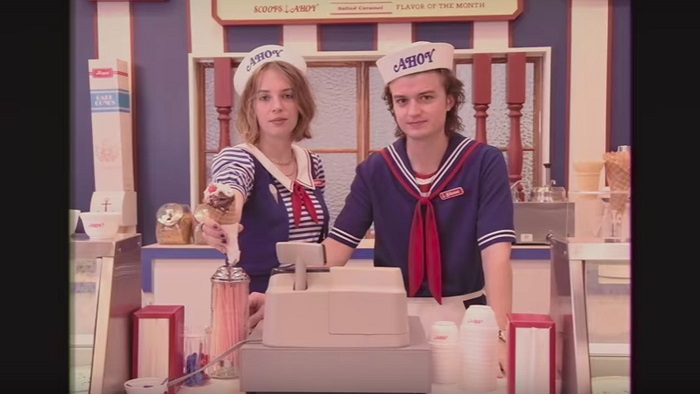 There’s no official synopsis right now, but creators Ross and Matt Duffer have suggested that the usual Upside Down monsters will likely feature in the upcoming season:

“It’s really the final summer of their childhood. They’re dealing with growing up, with these complicated new relationships. They’re starting to fall apart a little bit, and maybe they don’t love playing Dungeons & Dragons as much as they used to. Naturally, that’s going to generate conflict.”

“They’ve shut the door on the Mind Flayer, but not only is it still there in the Upside Down, it’s very much aware of the kids, and particularly Eleven. It had not encountered her and her powers until that final episode. Now, it knows that she’s out there. We wanted to end on a little bit of an ominous note.”

Film Goblin knows the episode titles for the eight episodes of season three – check them below:

Suzie, Do You Copy?

The Case Of The Missing Lifeguard

The Battle of Starcourt

Netflix has released a bunch of new posters too: 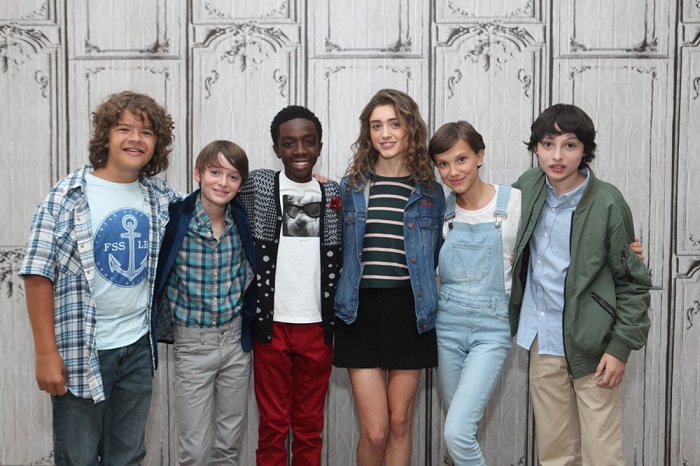 New additions this season include Maya Thurman-Hawke (daughter of Uma and Ethan) will join up with the main cast as Robin, a new character who uncovers a “dark secret” in Hawkins.

Storm Troopers’ Jake Busey and Cary Elwes (The Princess Bride) have also been added to the line-up as new characters Bruce and Mayor Kline, respectively, Francesca Reale (Haters Back Off) will feature as Heather, a lifeguard at the community pool who becomes the focal point of a “dark mystery”.

There’s going to be a Stranger Things video game. To coincide with the series release, a suitably retro beat-em-up video game will also be unveiled on 4th July:

And Lego has teamed up with Netflix to create a new Stranger Things set. The mini-figures also reflect some of the show’s characters, including a Demogorgon. 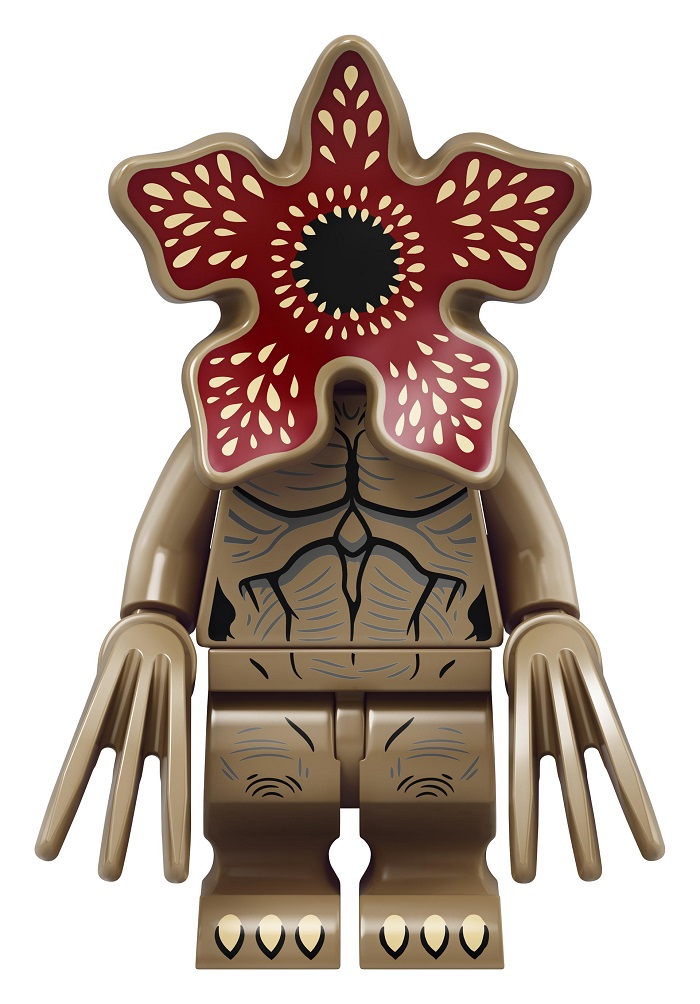 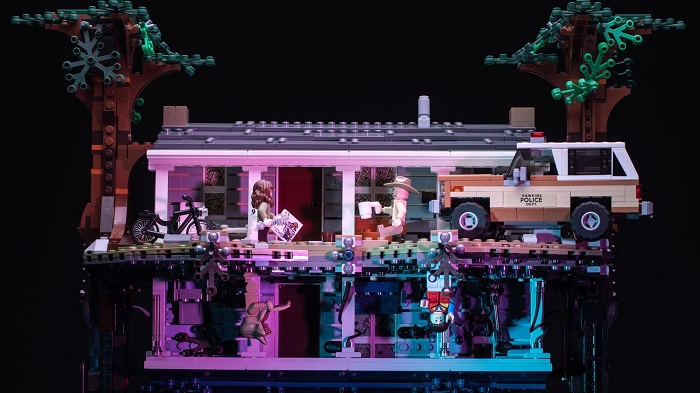 However, it comes with a pretty hefty price tag, reports suggest that it will retail at $200 (£150) when it goes on sale June 1.

Stranger Things LEGO hi-res images! ? what does everyone think? pic.twitter.com/W86DaBUqN1

Stranger Things 3 will return on July 4.