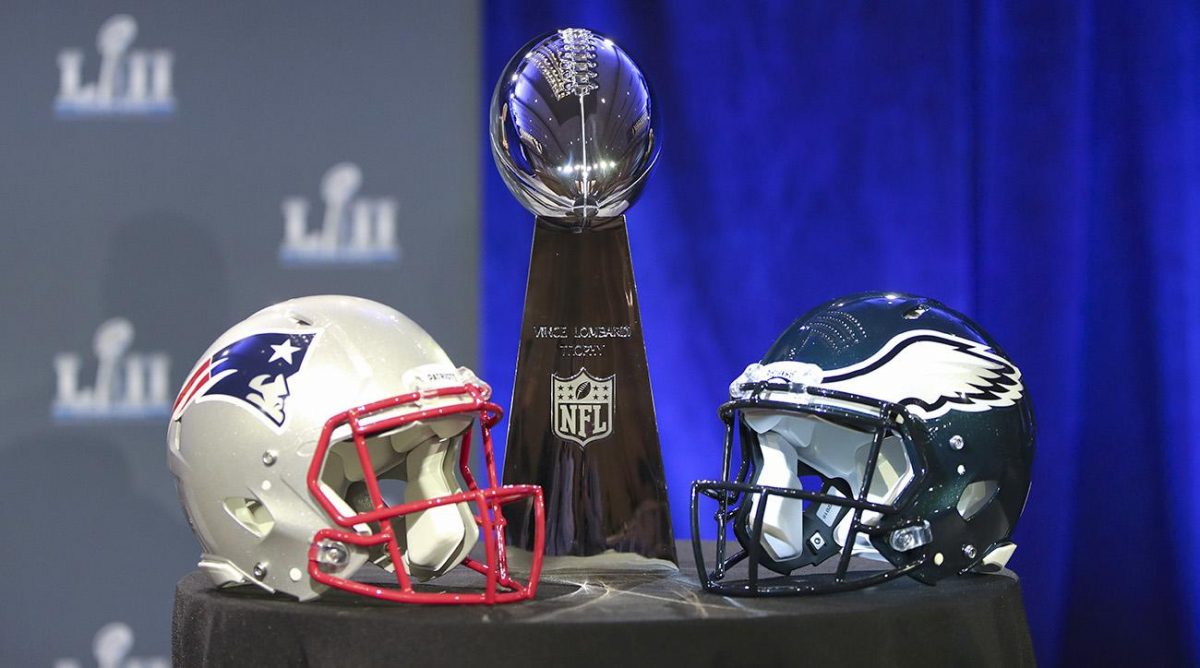 Regardless of what rumours may have been swirling, we’re hearing Disney will NOT drop a trailer for Star Wars this Super Bowl Sunday. 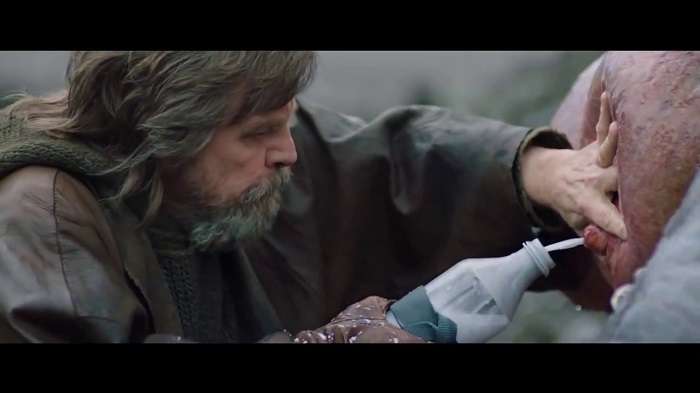 Not that we care too much, you have an excellent idea what it’ll be like anyway – Lucasfilm logo, a droid moving fast in no particular direction, the hum of lightsaber, wait… No lightsaber? Oh yeah, that’s right, no Jedi. Oh well, it’ll just be Rey with the sea cow, now she has learned to suck the teet and be at one with the force.

Back to the movie stuff, Universal is dropping a trailer for The Rock and The Stath’s Fast & Furious spin-off, Hobbs & Shaw. 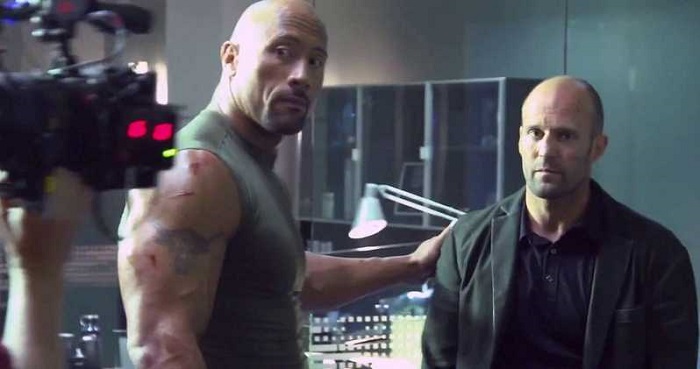 The Rock posted this reminder to his Instagram yesterday –

A lil’ HOBB & SHAW exclusive. The biggest showdown the FAST & FURIOUS franchise has ever seen. This sacred Samoan 🇼🇸 ground you stand on is nourished with our ancestor’s blood – and now we nourish it with yours. E ke oki i le āsō — Today, you die. This film was my honor to produce and will always be much more than a movie to me. HOBBS & SHAW AUGUST 2ND WORLDWIDE #sacredground #mana #respect #family @sevenbucksprod @hhgarcia41 📸

He also confirmed that fellow Samoan Roman Reigns, will be making his feature film debut in the upcoming movie Hobbs & Shaw. Reigns will be taking on the role of Johnson’s brother –

The brothers’ roar. A lil’ HOBBS & SHAW exclusive. Good times droppin’ sweat and spillin’ blood with my family, @RomanReigns who’ll be playing my brother in our FAST & FURIOUS UNIVERSE. I’m very proud of his focus, effort and authentic performance in our movie for his very first time on film. I’m also very grateful to spend this quality time with my cousin here in the islands as he takes life one day at a time to recover from leukemia. His perseverance and humility battling this challenge has inspired our entire family as well as millions around the world in our beloved @WWE Universe. Can’t wait to see the “Big Dog” return back to the ring – his positive & focused mindset to return is straight up next level. Til’ then, this sacred Samoan 🇼🇸 ground you stand on is nourished with our ancestors blood. Today, we nourish it with yours. #WelcomeRomanReigns #Brothers #HobbsAndShaw THIS SUMMER 🔥💪🏾 @hhgarcia41 📸

Although Disney have not confirmed anything, they traditionally take full advantage of the Big Game for its Marvel and Disney Studio schedule. 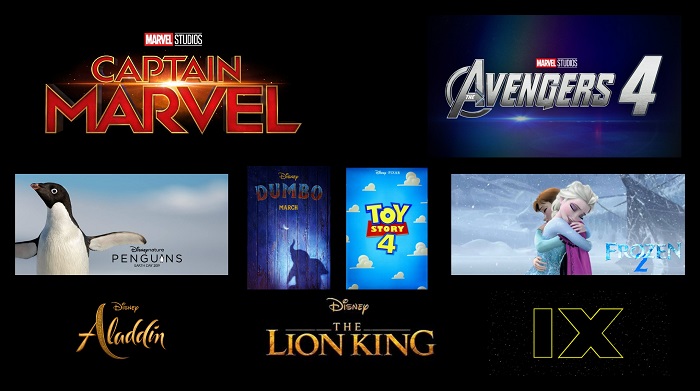 Sony and Warner Bros are sitting out of Super Bowl this year.

There had been speculation WB would drop trailers for New Line’s Shazam!, but the studio promoted the pic during the AFC and NFC playoffs. Unless I’m mistaken, it seems they ‘don’t do the Super Bowl’. 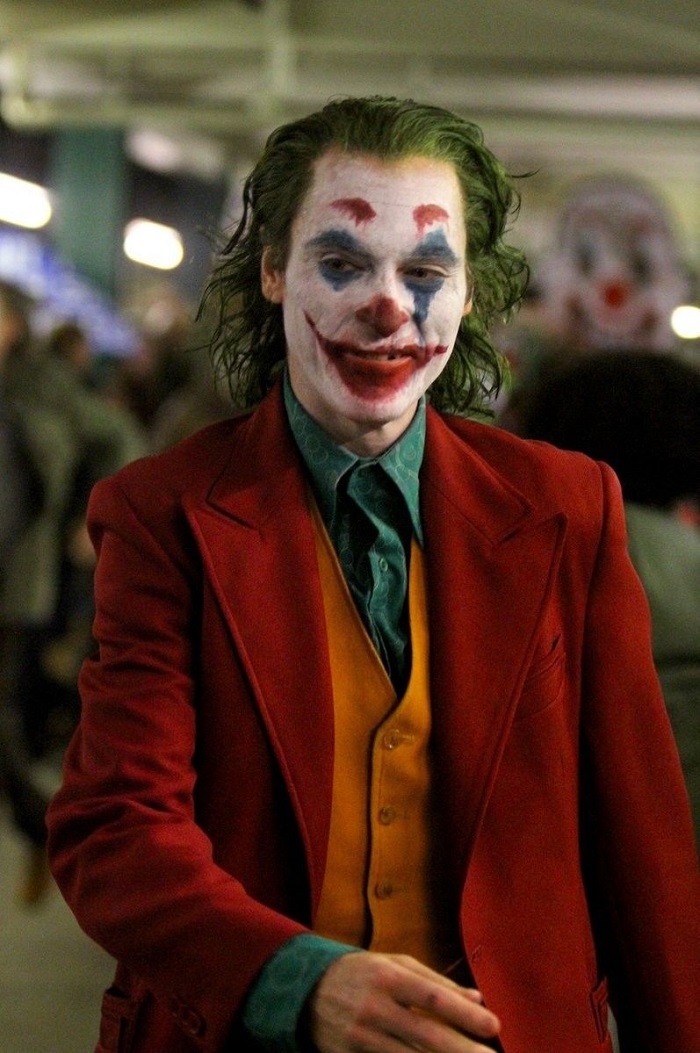 And we might yet see some official footage from Joker.

20th Century Fox have been cagey. Previously, they’ve dropped trailers like Logan, and if they do decide to pay the advertising ransom (which is currently the going rate of $5.1M-$5.3M for a 30-second spot), then it will likely be for Alita: Battle Angel (Feb 14)

Anyway, Super Bowl LIII is this Sunday with the Patriots taking on the Rams in Atlanta. I’ve booked Monday off from work, my fridge is full of chicken and I’ve got a few tinny’s nicely chilling. 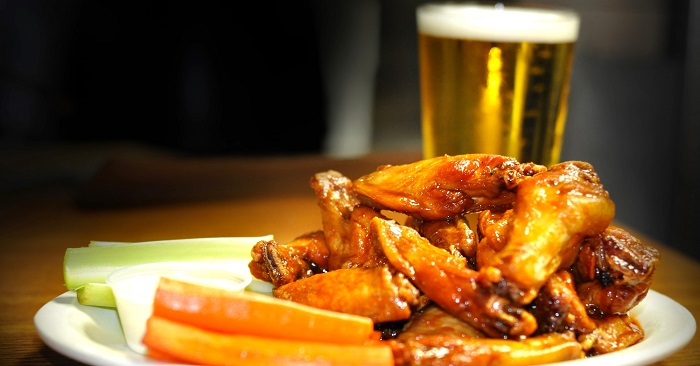 You got plans for the game, or have those NFL kneelas put you off the sport for good??