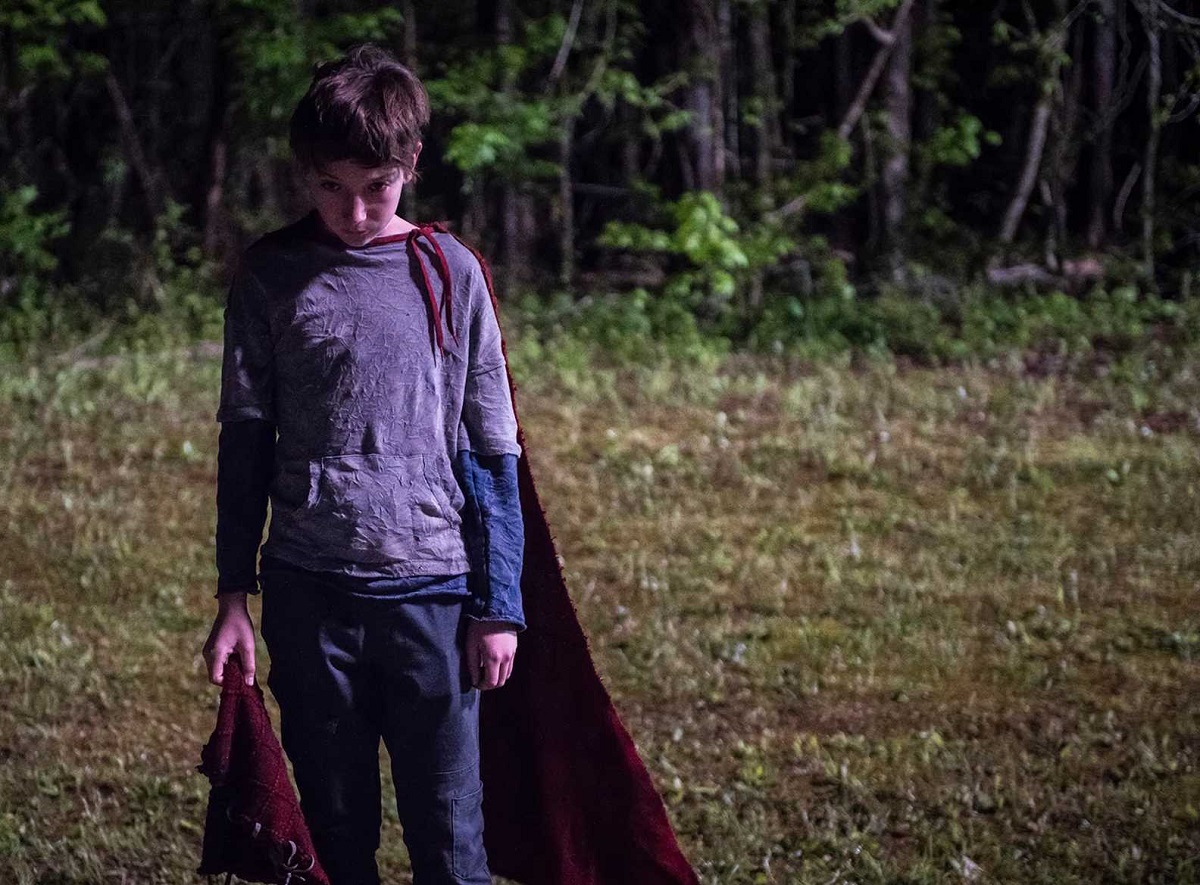 This Has My Attention

Brightburn looks interesting, very interesting. The new effort being produced by Guardians Of The Galaxy director James Gunn appears to be a stone-cold horror based on the legend of the Man Of Steel. 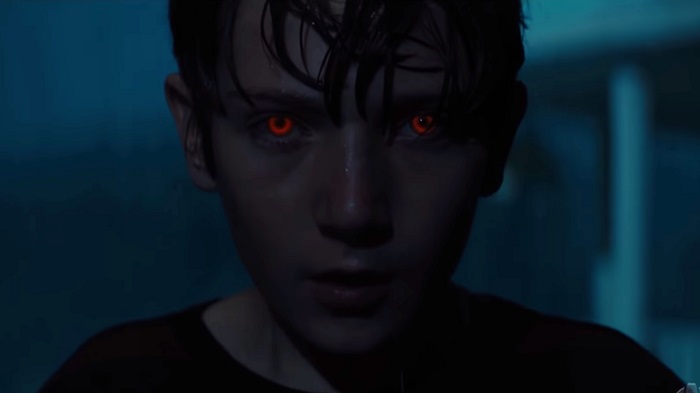 What if Superman landed on Earth and wasn’t so convinced about being friendly, good and wholesome? What if he wanted to use his powers to be a superhuman psychopath?

Mr. and Mrs. Breyer (David Denman and Elizabeth Banks) discover a crashed spaceship carrying a baby on their farm. The Breyers raise the baby (Jackson A. Dunn) and love him as their own. 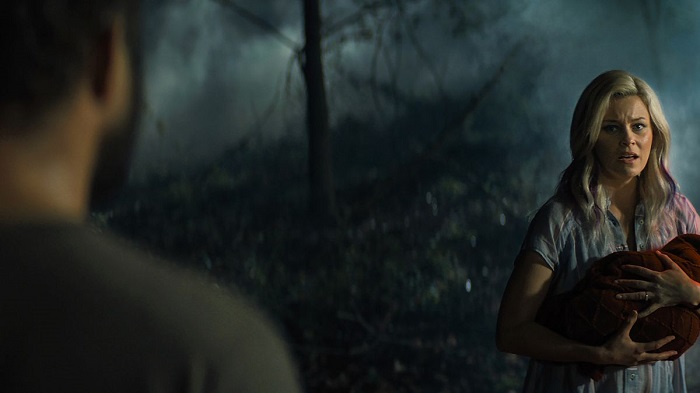 But the youngling grows up being bullied by other kids, turning him into a darker alter-ego of similar-aged Clark Kent. He quickly realises his gifts are an opportunity to seek revenge on the people who’ve ever hurt him.

Here’s the official synopsis for Brightburn:

“What if a child from another world crash-landed on Earth, but instead of becoming a hero to mankind, he proved to be something far more sinister? With Brightburn, the visionary filmmaker of Guardians Of The Galaxy and Slither presents a startling, subversive take on a radical new genre: superhero horror.” 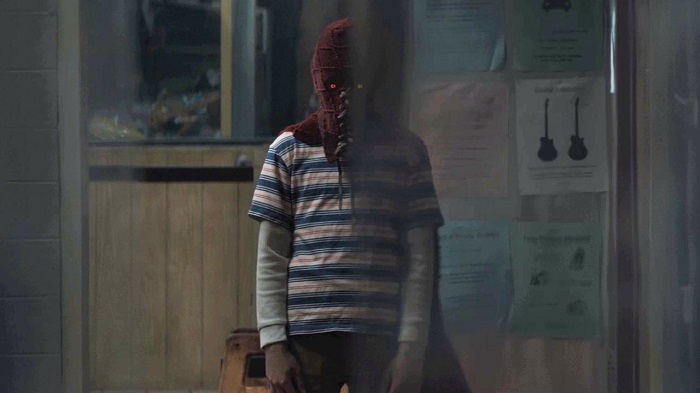 Brightburn, directed by David Yarovesky and co-written by Brian and Mark Gunn, hits theaters on May 24, 2019. 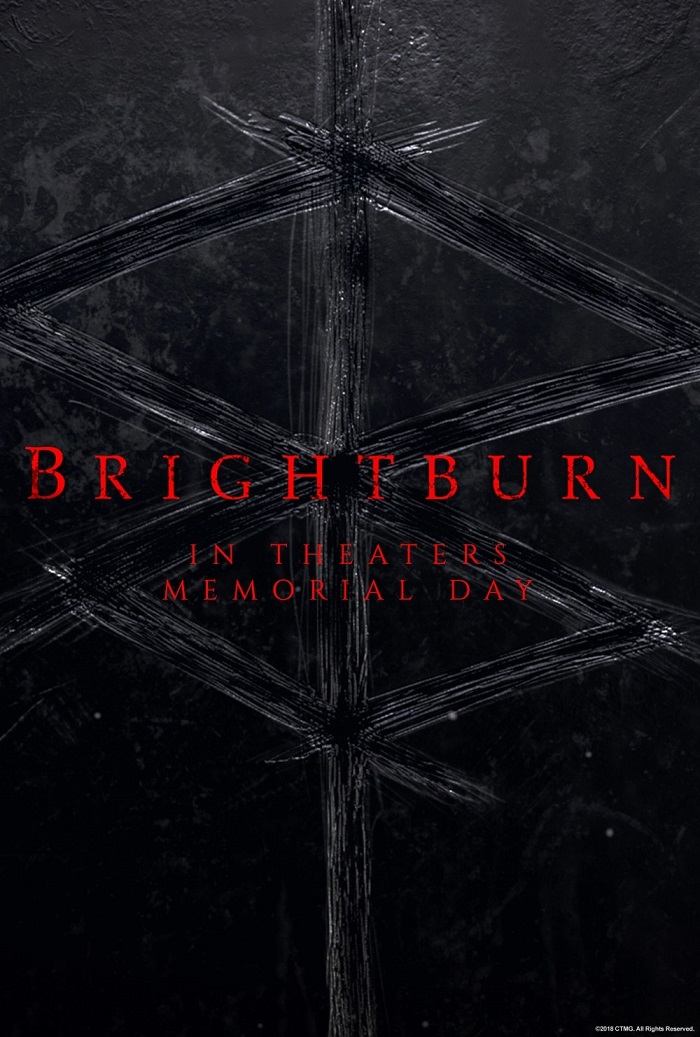