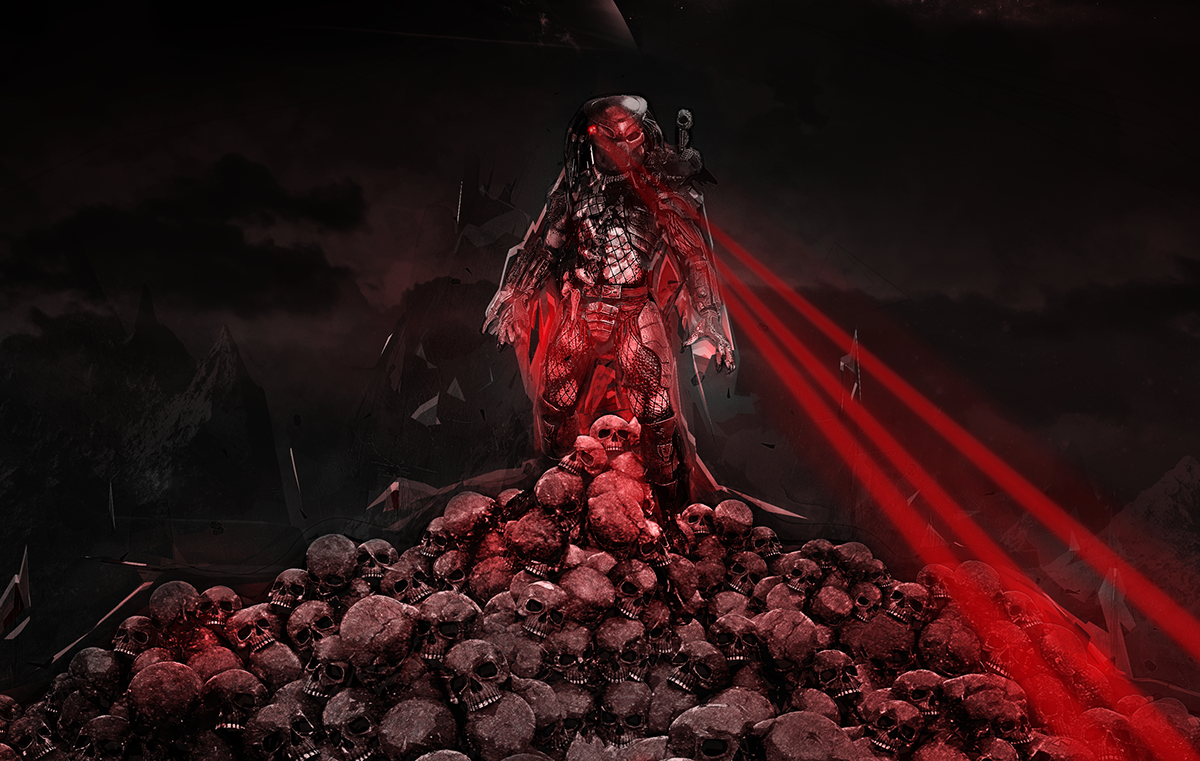 Predator is back but this time he has to fight the Predator that kicks other Predator’s sand castles over in front of their Predator girlfriends. In a staple of the monster movie genre, it looks like there is a bigger monster for the original monster to fight.

While I was wary before the new trailer makes me a little more excited for the plot. A bus full of people that are insane or who are at least classified as insane fight the titular Predator. Not exactly the muscle bound crew from the original 1987 Predator but workable.

Will we end up rooting for Predator classic as he fights against a muscular behemoth that was:

A) Likely created in a lab to fight the first Predator AND B) Will end up posing a much more significant threat to humanity than the original threat?

A crew full of highly trained but completely insane military operatives fighting a Predator sounds like it could be a great B movie. It feels like this has been done before but I cannot put my finger on it.

Olivia Munn is nearly absent from the trailer while she appeared to be the main character in the first trailer. I still think we are looking at a classic “last girl” situation where her and the kid walk into the sunset.

Whether Boyd “Kind Of Attractive In the Right Light” Holbrook will be with them is hard to say.

The original trailer, has a more horror feel while the second trailer feels a little more like an action movie. Combine them together and we get a lot closer to the kind of movie that I expect from The Predator franchise.