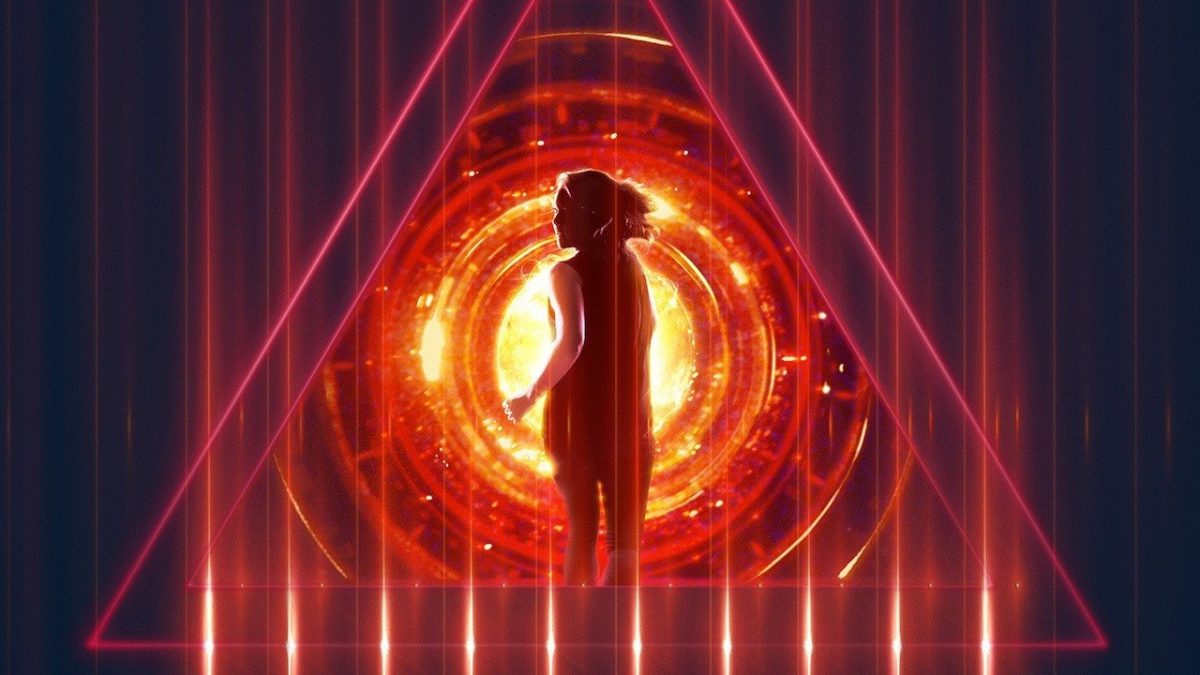 Tau follows a woman held captive in a futuristic smart house who hopes to escape by befriending the A.I. program that controls the house.