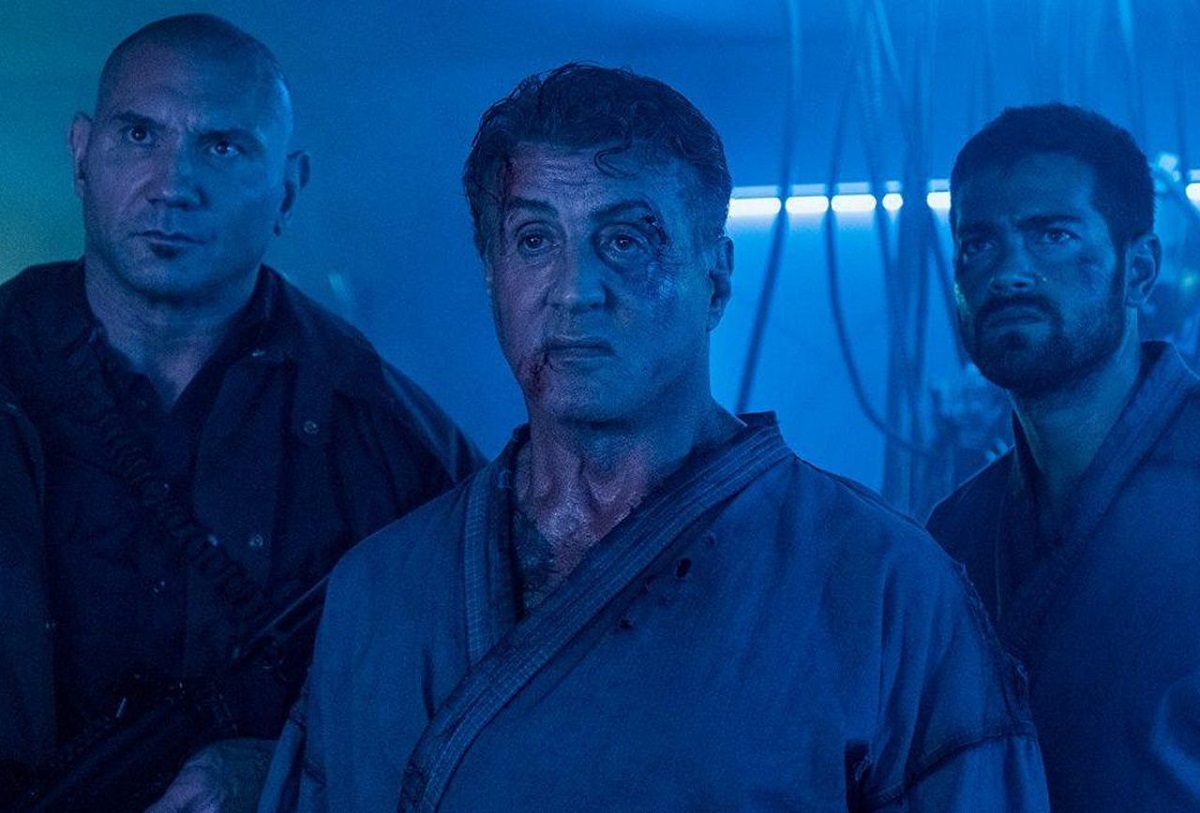 Director John Herzfeld (2 Days In The Valley) brings back Sylvester Stallone for Escape Plan: The Extractors, but once again, without Arnold Schwarzenegger. 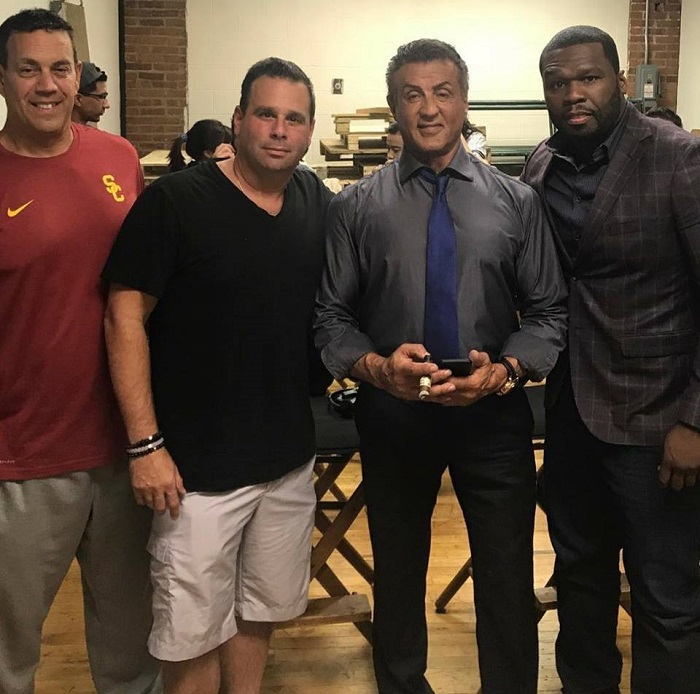 Dave Bautista and Curtis “50 Cent” Jackson, who were both in Escape Plan 2, are both returning though.

“Screen legend Sylvester Stallone kicks this explosive action tale into high gear. After security expert Ray Breslin (Stallone) is hired to rescue the kidnapped daughter of a Hong Kong tech mogul from a formidable Latvian prison, Breslin’s girlfriend (Jaime King) is also captured. Now he and his team, which includes Dave Bautista and Curtis “50 Cent” Jackson, must pull off a deadly rescue mission to confront their sadistic foe and save the hostages before time runs out.” 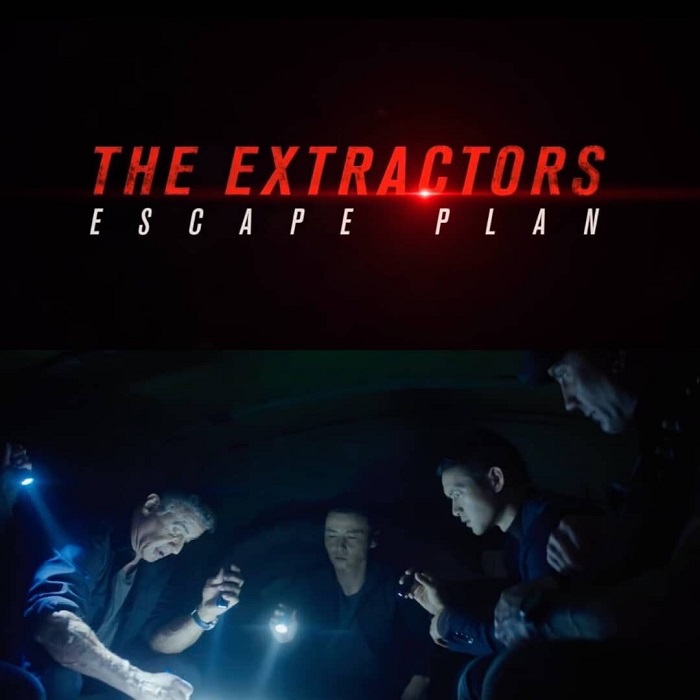 Escape Plan: The Extractors arrives on Digital 4K Ultra HD, Blu-ray Combo Pack (plus DVD and Digital), and DVD on July 2 from Lionsgate. 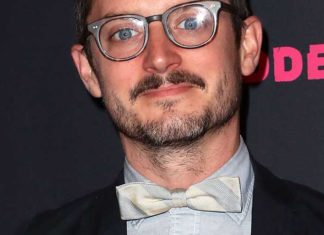 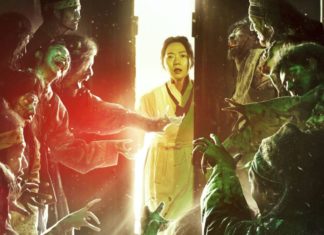 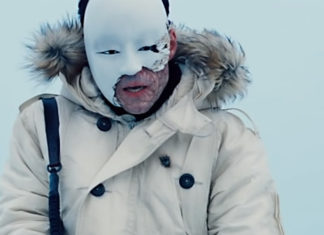 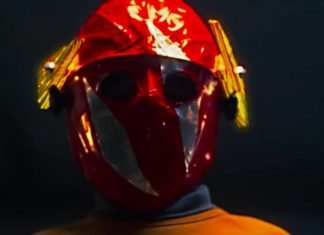