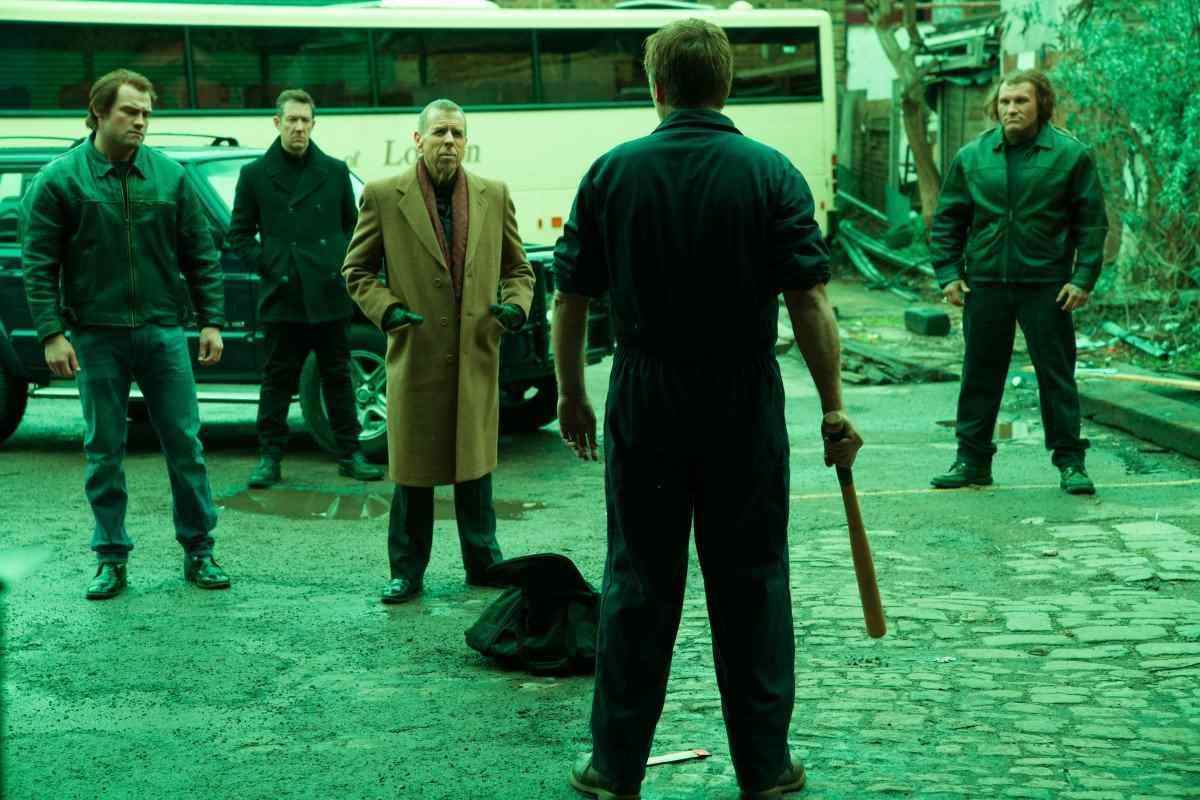 Yes, This Came out Last Year in the UK 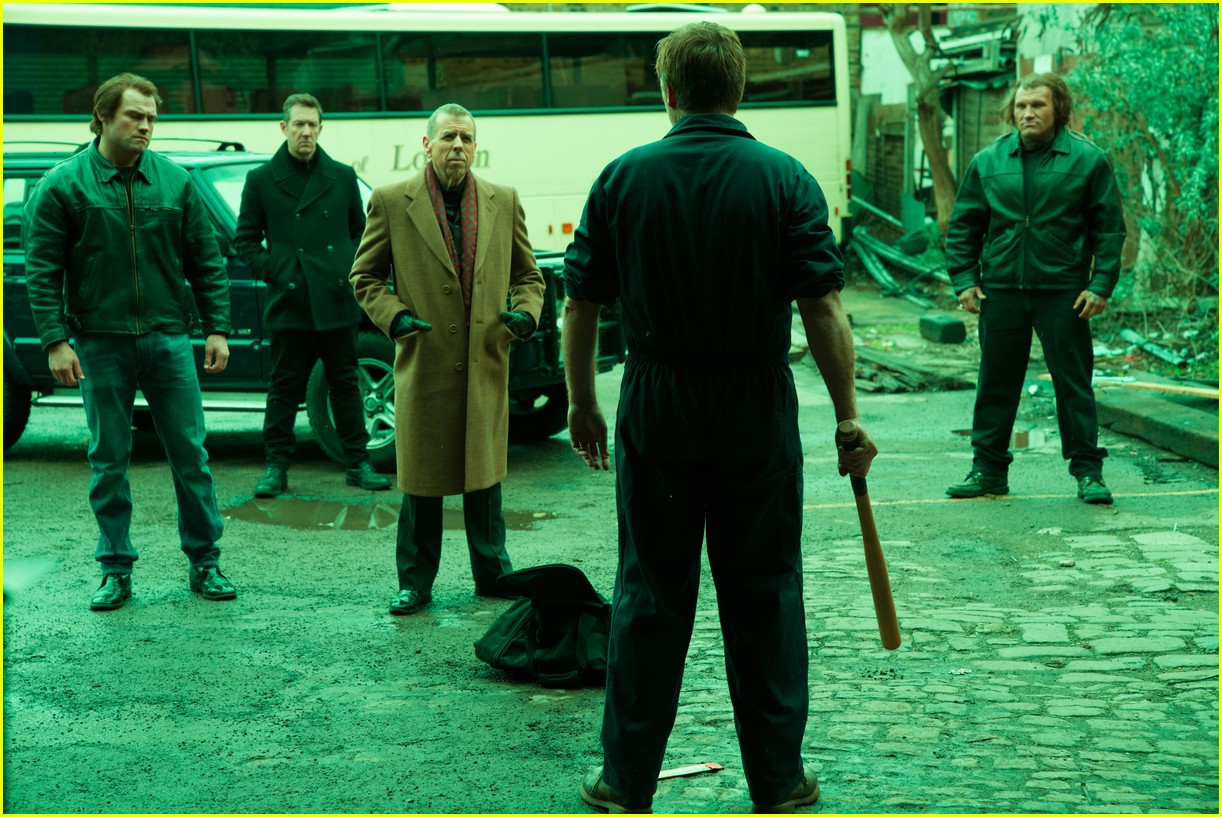 In the aftermath of a bloody land grab that took place across London ahead of the 2012 Olympic Games, Liam is an ex-con trying to win back the love and trust of his family. Liam’s drive for redemption will see him caught up in a web of conspiracy, crime, and corruption.

Directed by Ron Scalpello (My Name is Lenny and Pressure) and starring Sam Claflin (Hunger Games, Charlie’s Angels) and Timothy Spall (Sweeney Todd, Vanilla Sky), this film was released last year in the UK and is available via all the ways that you can get films from other countries via the Internet, but is coming to the US in theaters this month.

It’s Not Snatch or Layer Cake

Watching the trailer, it’s clear that this is a thriller designed to be taken seriously; but, it’s also clear that it’s trying very hard to not be influenced too much by the stylings or the approach to crime that Guy Ritchie would take.

The other thing that is clear is that Timothy Spall, having lost a significant amount of weight, is doing his best to channel Alan Ford, who they might not have been able to get as he is in his eighties now.

Well, who really knows. The box office draw of British crime thrillers not directed by Guy Ritchie is limited.

With competition like The Gentlemen, and Doolittle around for the audience that would watch this film, and with Just Mercy and 1917 going wide, the box office possibilities will be limited for this film to make much cash in the US. 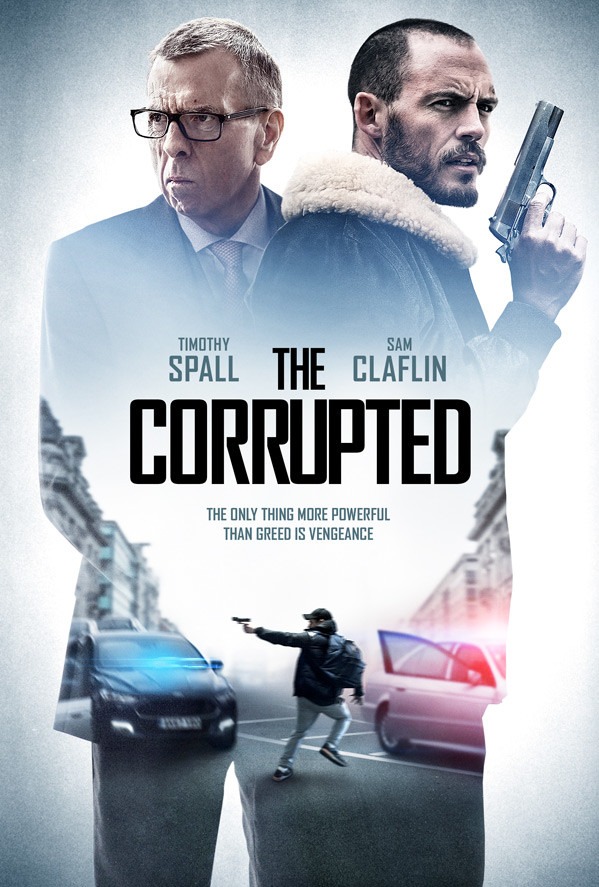