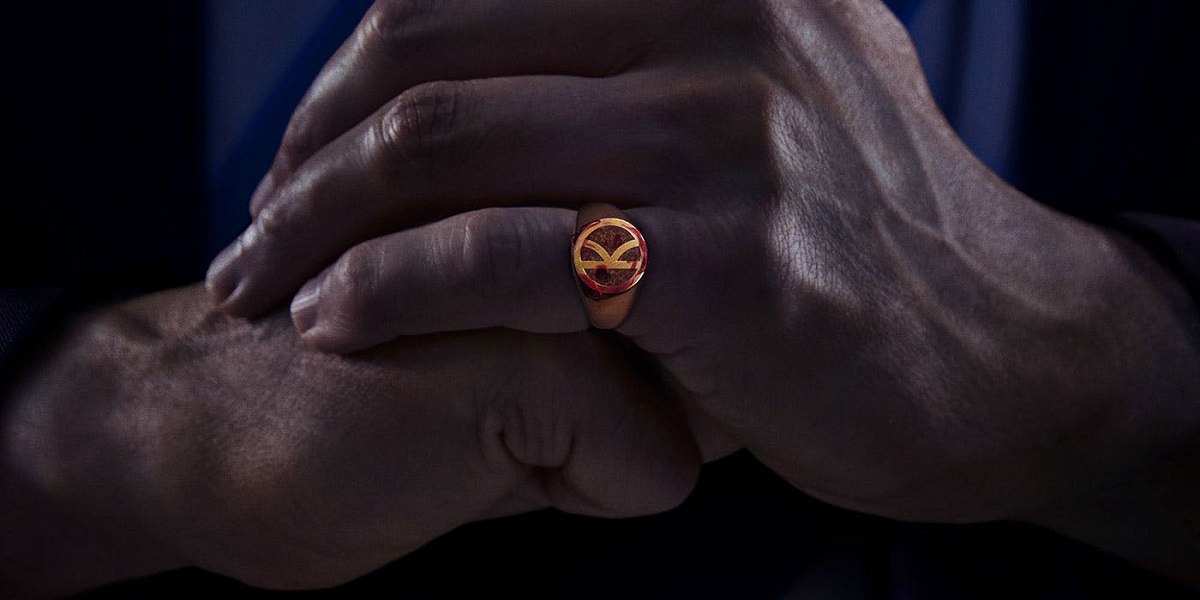 With A Sword Fighting Rasputin

Before there was Eggsy and the Kingsman, there was The King’s Man. And that man is Ralph Fiennes. 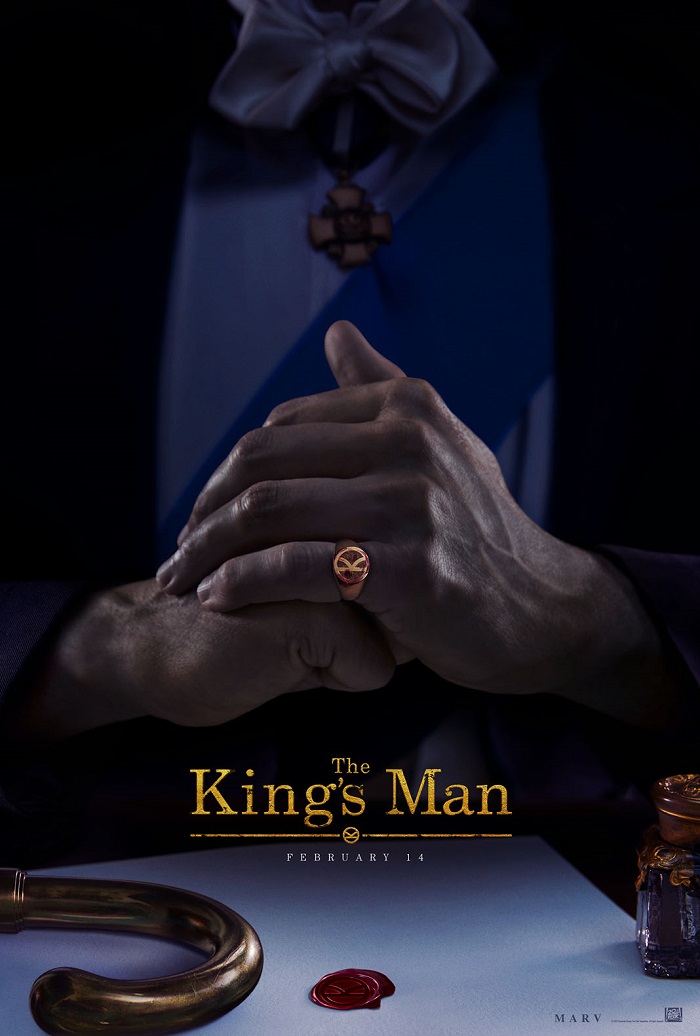 Fiennes stars as a soldier from the First World War who helps create the very first independent intelligence agency in The King’s Man, the annoyingly titled prequel to Kingsman: The Secret Service and its sequel, The Golden Circle.

The film takes place nearly a century before the events of those films, back in the days of the very first ruthless gentleman spies.

“As a collection of history’s worst tyrants and criminal masterminds gather to plot a war to wipe out millions, one man must race against time to stop them. Discover the origins of the very first independent intelligence agency in The King’s Man.”

It’s directed by Matthew Vaughn, who helmed the first two Kingsman movies. The King’s Man will be the first of the Mark Millar comic adaptations to be released under 20th Century Fox following the Disney-Fox merger.

The trailer looks alright, but I’m done with prequels, reboots, etc. The First World War setting looks decent too, but if I’m being honest, I’d rather watch They Shall Not Grow Old again than sit through any of this.