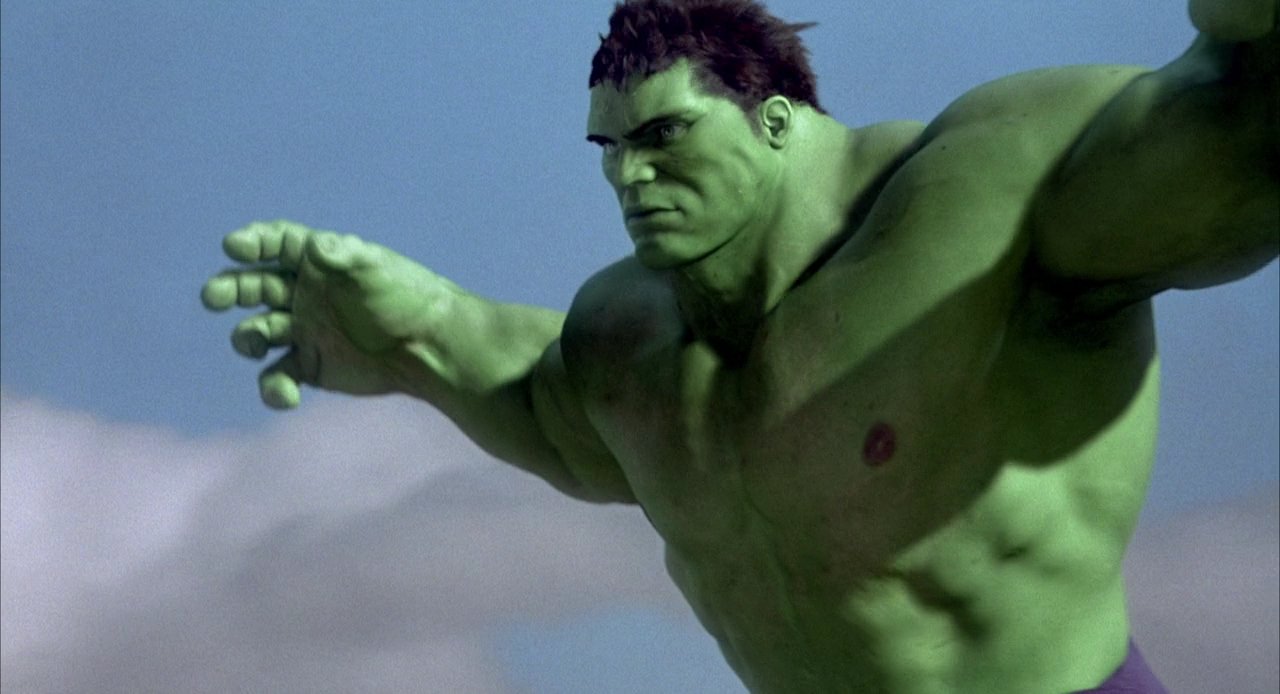 What to say about Edward Norton?

Well, he was passed over for participation in the MCU as The Hulk because of “creative differences” that had nothing to do with money, according to industry scuttlebutt.

Also, he’s tended to not really care what the critics, fans, and others think of his acting choices, movie roles, and producing efforts, moving seamlessly from American History X (my personal favorite of his) to a voice acting role in Sausage Party, to a really interesting and self-effacing role in Birdman.

And now, from this guy’s head (and heart), comes his passion project, Motherless Brooklyn, based on the book of the same name by Jonathan Lethem, written in 1999.

Norton wrote the screenplay and directed. Which would make sense.

Starring Bruce Willis, Willem Dafoe, Leslie Mann, Bobby Carnavale and, your friend and mine, Alec Baldwin, this crime drama has Norton portraying a man with Tourette’s Syndrome caught up in a web of lies he didn’t create.

From the synopsis from the trades:

Motherless Brooklyn follows Lionel Essrog, a man suffering from Tourette’s Syndrome who works for a shady small-time neighborhood car service that doubles as a “detective agency” in Brooklyn. Populated by a group of misfits and orphans, the detectives all look up to Frank, a small-time mobster who one day turns up dead, leading Lionel on a strange and twisted journey to find his killer.

Check out the teaser trailer here:

The Era of Small, Adult Dramas Used to Look Like This

This movie hearkens back to a time when small, adult dramas were the kind of fare that Hollywood regularly put out on a yearly basis.

But, in the last twenty years of Marvel films, Disney domination, shared universes, and shortened attention spans, films like this one have either been relegated to streaming services where they die a hard death (Dragged Across Concrete) or they have been cast into development hell, never to be seen by anybody at all.

I may not agree with Norton on anything politically, but I admire the fact that he had the guts and tenacity to push this film through the grit of the current Hollywood system.

And, if he’s really been banging the gong for the last twenty years on this property, it might be a good idea to go support his efforts.

Yes, the Tourette’s schtick it puts me in mind of Memento.

Yes, it’s a film whose time may have passed in the cinematic world we live in now.

And, yes I’m sure the film will tick off politically progressive activist boxes about disabilities, minorities, and women in the 1950s, and the “evil” of male, patriarchal… whatever.

But, I believe that if we want to see more original IP come to the big screen from places that aren’t dominated by the Mouse House, we must support what comes, even if the plots appear initially to be a painful rehash of stuff we’ve already got in our DVD cabinet at home.

I’ll be doing my part by picking up the Jonathan Lethem novel and reading it before the film premieres. 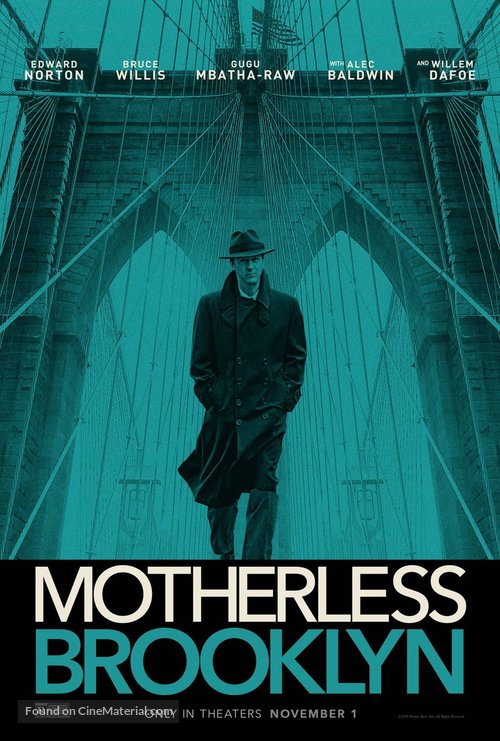 Motherless Brooklyn premieres at the 2019 Toronto International Film Festival on September 10, 2019, before its wide release on November 1, 2019.