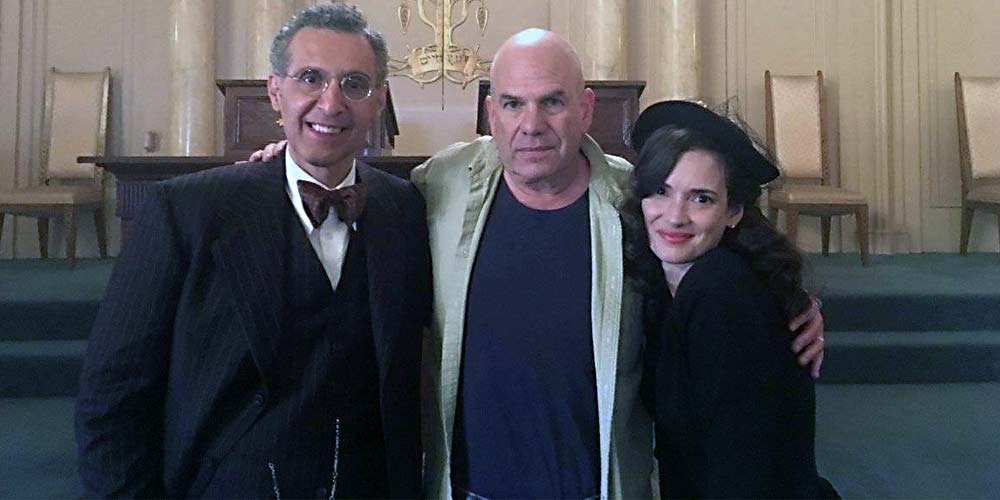 From creators David Simon and Ed Burns come to The Plot Against America, an alternate American history story of the country’s turn to fascism told through the eyes of a working-class Jewish family in New Jersey.

Simon Should Have Stuck to The Wire and Stopped

In the spirit of “letting people talk themselves into a corner” let’s quote David Simon talking about what he was thinking about this series.

David Simon made it clear that The Plot Against America is not a Charles Lindbergh story. It does, however, explore the culture that could elevate him to a leader. Simon suggested the factors are similar to those that turned real estate tycoon and reality TV host Donald Trump into a legitimate presidential candidate.

“The verdict on Lindberg is no reason to do a six-part miniseries,” Simon said. “It’s out there. I’m more interested in the dynamic of what creates a Lindbergh and how that can play upon our political institutions.”

Simon suggested that in the ‘40s, Americans had difficulty reconciling the positive and negative in a single person. Simon worries that today, people don’t even try and just ignore the negative if the positive supports their beliefs.

Simon concurs that The Plot Against America is not just an adaptation of a book that was written some time ago. It has relevance to 2020.

“I will say I think it would be a mistake to say that what we did is singular to Roth or his experience,” Simon said. “He wrote a book that was politically sensate whether or not the issue was anti-semitism or persecution of Jews in 1940. If you’re taking it literally, there’s not much point in us doing that although anti-semitism is resurgent.

The savagery that’s being shown, great effort is being made to define people as less American which is disastrous for what the American republic has to be. The book goes for this very specific historical moment and specific threat against Jews to being very allegorical to our time.”

Morgan Spector plays Herman Levin, patriarch of the Levin family. Today, he might be glued to Twitter responding to Trump tweets, or 24 hour news. The lack of technology doesn’t make Levin any less fired up.

“The person who is sort of perpetually angry and digesting the news in this way that constantly stimulates his sense of injustice and rage, I found that quite easy to relate to in our present moment,” Spector said. “I think there was a bit of a challenge just in putting a character on screen for six episodes. I don’t think an audience has much appetite for someone who’s railing at them for six hours. I don’t think I consciously tried to bring a 21st-century sensibility to this character.”

The Marxist Progressives who fundamentally don’t understand either Marx, history, or Progressivism have been having a field day with attempting to turn the entire mechanism of popular culture against a President they don’t like and against a population that voted for him that they don’t care about or really want to understand.

The Plot Against America, based on Simon’s own words, is just another shot fired in the long war to wrest our culture back from people who haven’t earned access to it or the right to contribute to it.

Philip Roth may have seen and anti-Semite underneath his bed every night, but as a person who lived through World War Two, that’s both forgivable and understandable.

Simon and all his other cloistered and well-fed ilk haven’t heard the cold steel of the gulag door closing behind them, and so their cultural and social commentary is worthless at best and treasonously seditious at worst.

Print it up: The Plot Against America is treasonous treacle that should never be allowed on television, streaming, or anywhere else. 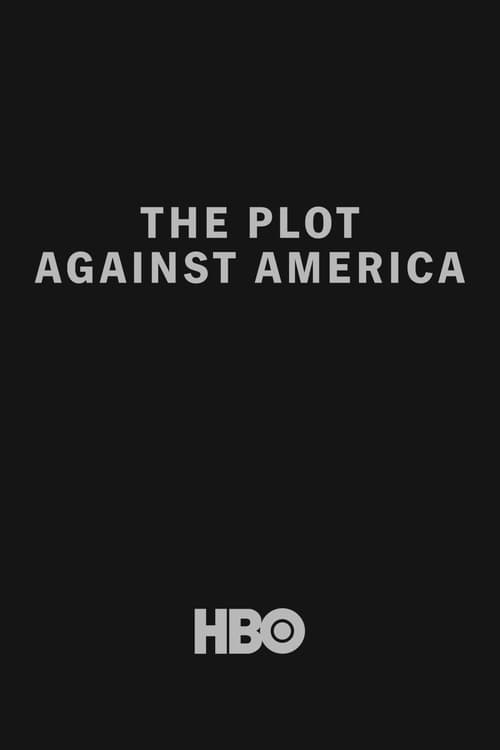