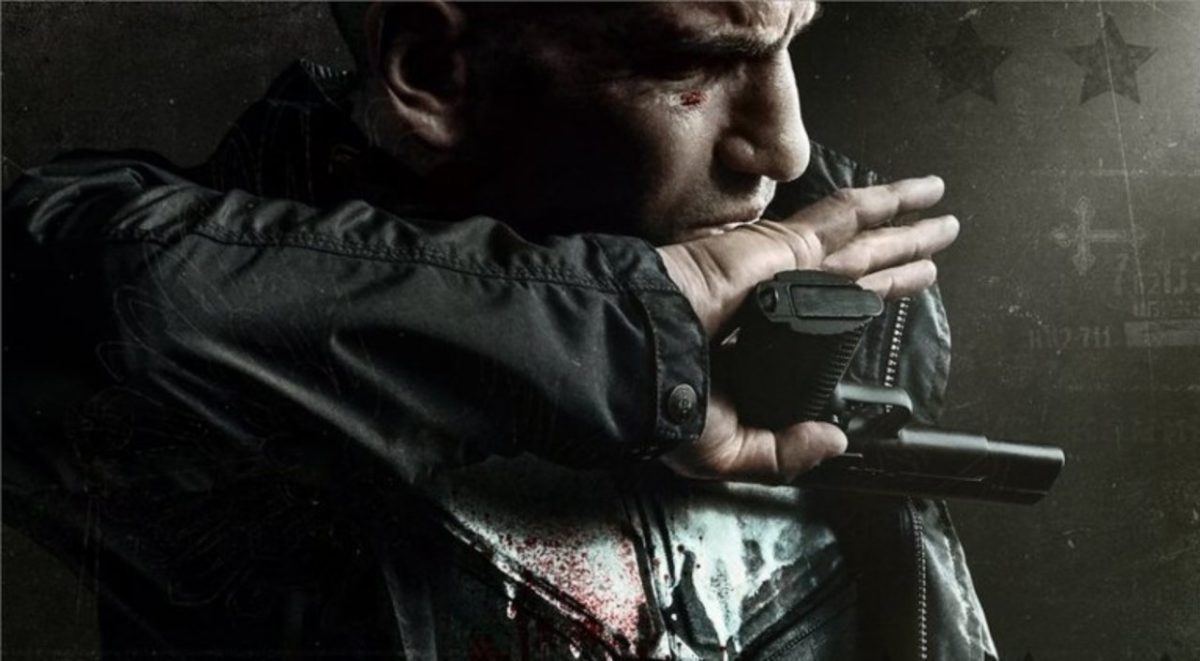 Trailer Gives Us Our First Look At Jigsaw

Marvel shows might be getting the axe from Netflix, but if The Punisher is also heading for a similar fate, then at least Frank Castle (Jon Bernthal) gets one more shot at justice before bell tolls.

While the first seasons’ focus centered on the death of Castle’s family, and the conspiracy behind their deaths, the new season will see him fully embrace his Punisher persona.

And this season Frank faces off with former buddy Billy Russo (Ben Barnes), who seems to have embraced his role as Jigsaw.

Former marine-turned-vigilante Frank Castle (Jon Bernthal) has been living a quiet life on the road until he suddenly becomes embroiled in the attempted murder of a young girl (Giorgia Whigham). As he is drawn into the mystery surrounding her and those in pursuit of the information she holds, Castle attracts a new target on his back as new and old enemies force him to confront whether he should accept his destiny and embrace a life as The Punisher.

The Punisher Season 2 will premiere January 18 on Netflix. 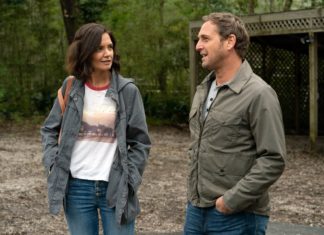 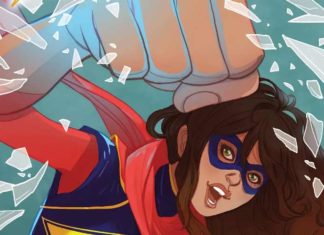 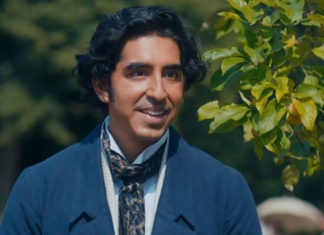 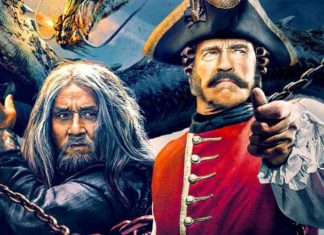