When Breaking Bad from AMC went off the air in 2013, one of the most important, dangling plot threads was that of the ever-elusive, ever-evolving, Jesse Pinkman.

Played by Aaron Paul, Jesse provided a counterbalance over the five seasons of the show, to the ever-evolving, and yet the continually perplexing character of Walter White (Bryan Cranston).

I found the dangling plot thread of “Where did Jesse Pinkman go?” to be integral to the development of the end of the show.

Once again, Walter was going to have to clean up after Jesse’s poor decision making, general myopia, and increased recklessness due to his on-again, off-again drug use. And, of course, get him away from the psychotic Aryan Brotherhood.

And then, well, six years later, under everyone’s radar, Netflix — who purchased streaming rights to Breaking Bad from AMC in a multi-year licensing deal in 2011 — apparently shot a Breaking Bad film.

The Netflix Television Event EL CAMINO: A BREAKING BAD MOVIE reunites fans with Jesse Pinkman (Emmy-winner Aaron Paul). In the wake of his dramatic escape from captivity, Jesse must come to terms with his past in order to forge some kind of future.

Check out the teaser trailer here:

Written by Vince Gilligan (X-Files) and produced by a plethora of people, including Aaron Paul, this film is coming to you courtesy, not only of Netflix but also of Sony Pictures Television.

From the trailer, it looks like old Jesse has been working Walter White’s formula for the last six years for some quality folks, somehow escaped their clutches, and now, there are equally classy folks looking to lock him back up.

And, of course, Skinny Pete doesn’t look too great either.

Cooking meth will do that to you.

But, Will Bryan Cranston Show Up?

I have no idea.

But if Jesse has been working Walter’s formula and perfecting it in captivity, I would say that the chances the student has surpassed the master (which started happening in the fourth and fifth season of Breaking Bad) are probably better than betting odds.

That growth–in spite of rampant irresponsible and life-threatening behavior–always made Walter crazy enough to try to stop Jesse from becoming more independent from his influence during the series, so there’s probably a good chance that there’s a Walter White-sized pothole somewhere in the plot of this movie.

Plus, if Netflix has been doing this so secretively that even Saul Goodman (Bob Odenkirk) could keep his mouth shut and keep his adventures (Better Call Saul) on hiatus since October 2018 on AMC, then it’s probably a good bet that Walter White is somewhere around the corner, lurking in his pork pie hat.

Maybe in a flashback.

Maybe in a dream sequence.

Who knows for sure. 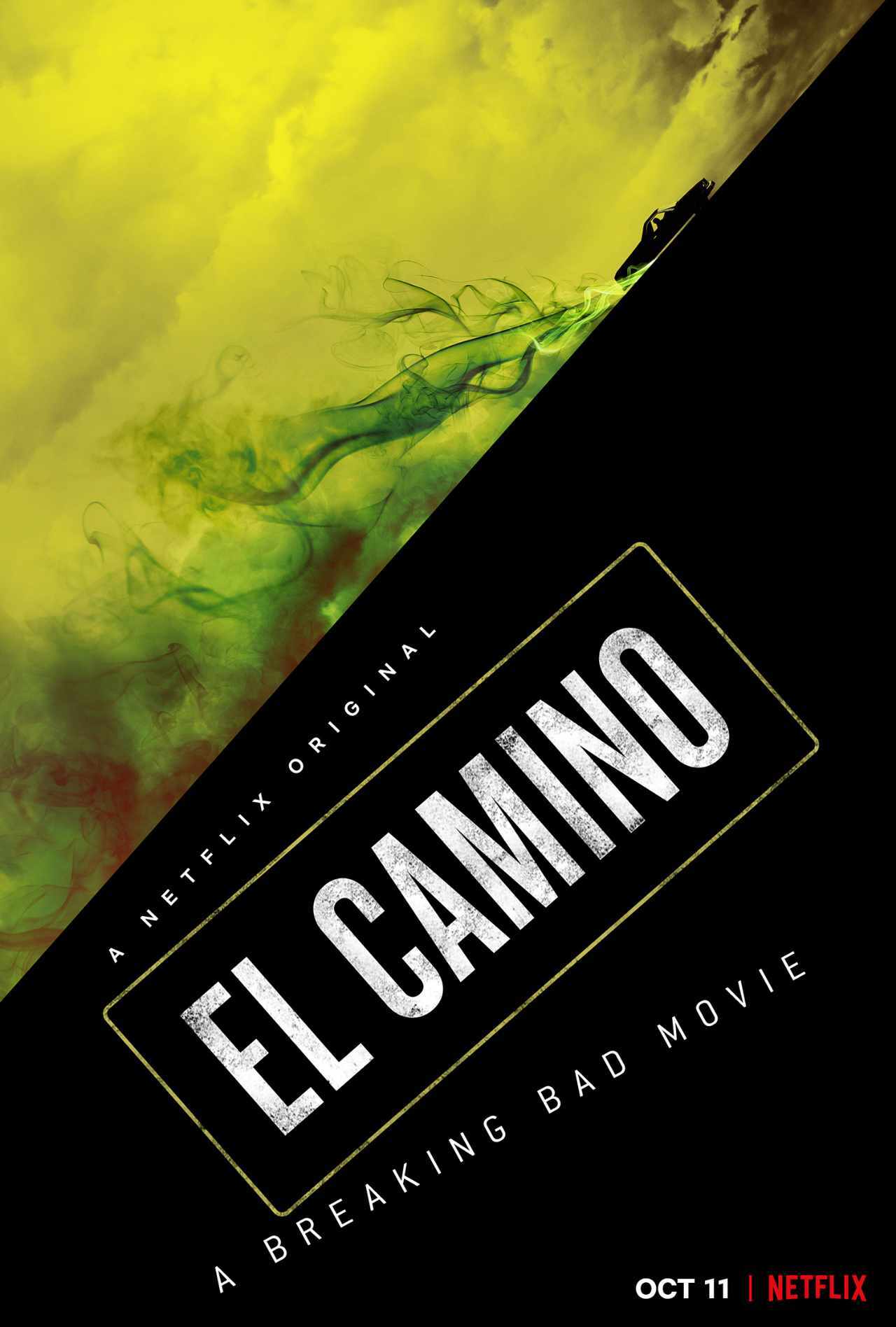 Grab a big bucket of chicken from Los Pollos Hermanos, because, El Camino: A Breaking Bad Movie will cook enough blue meth to rot your brains and teeth, on Netflix, October 11, 2019! 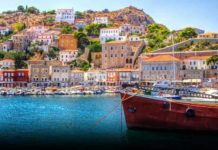 THE TRIP TO GREECE Trailer is a Balm For Captured Souls 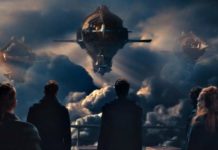