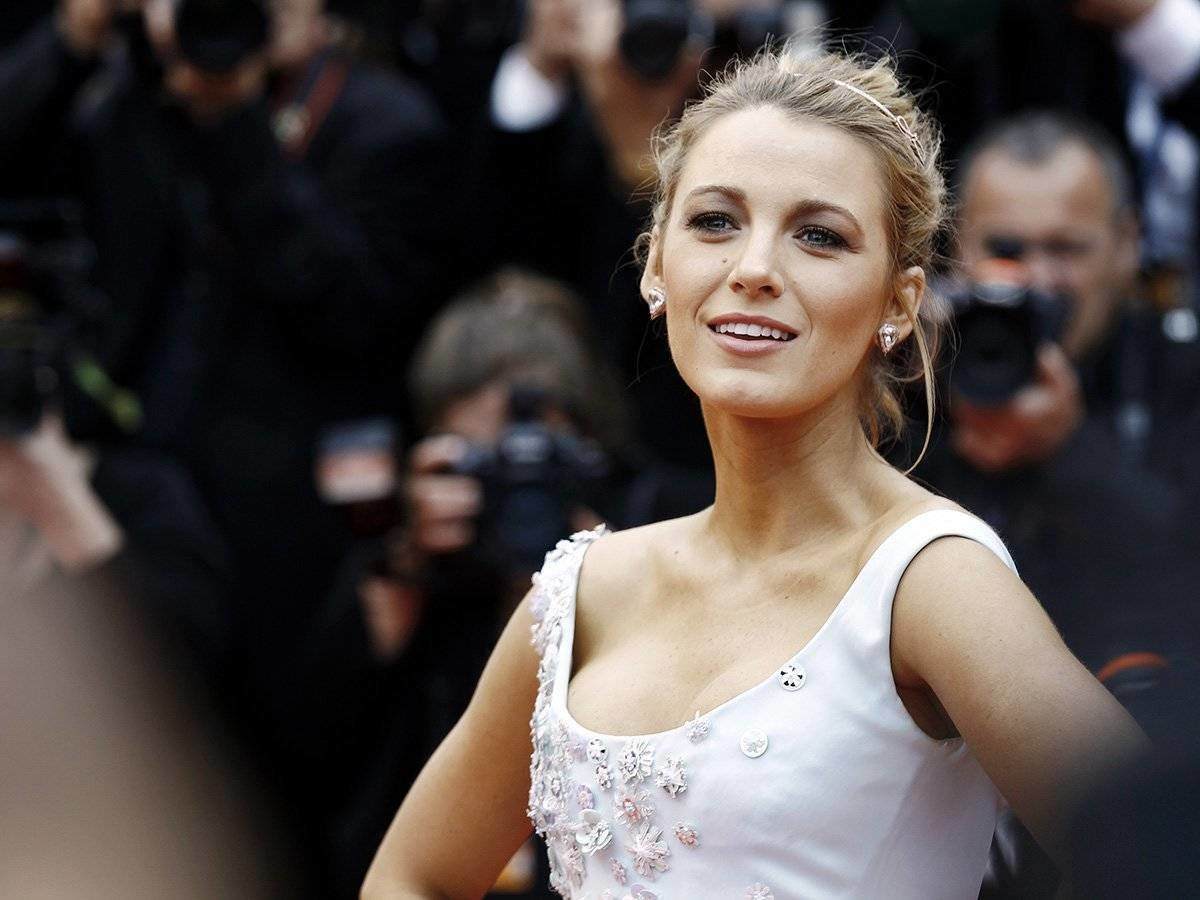 In The Rhythm Section, Blake Lively is cutting her hair and channeling Franke Potente, Jude Law is doing his best “I’m going to reluctantly train you to be a killer” Jean Reno impression, and Sterling K. Brown still looks like he’s going to break into tears.

So, overall, this looks like a retread of La Femme Nikita.

Blake Lively (#BlakeLively) stars as Stephanie Patrick, an ordinary woman on a path of self-destruction after her family is tragically killed in a plane crash. When Stephanie discovers that the crash was not an accident, she enters a dark, complex world to seek revenge on those responsible and find her own redemption. Based on the novel by Mark Burnell, from director Reed Morano (“The Handmaid’s Tale”) and the producers of the James Bond film series, The Rhythm Section (#TheRhythmSection) also stars Jude Law and Sterling K. Brown.

Where’s Cris Cyborg when you need her?

Maybe the Features and Clips Will Be Revealing?

Nope. Not that one.

Not that one either. That was just an overwrought car chase.

The “Jason Bourne-ification” of films continues apace, first with James Bond, and now with this watered-down La Femme Nikita retread.

It’s really hard to call box office grosses and audience interest in films that feature this kind of videogame action, and Blake Lively trying to convince me that she’s really all that broken up about a drugged-out character taking a life is kind of a hard sell even on her best day.

But, Paramount is has put $50 million dollars into this derivative piece of trash, so the chances that they break even—or do better—are highly likely and pretty good. 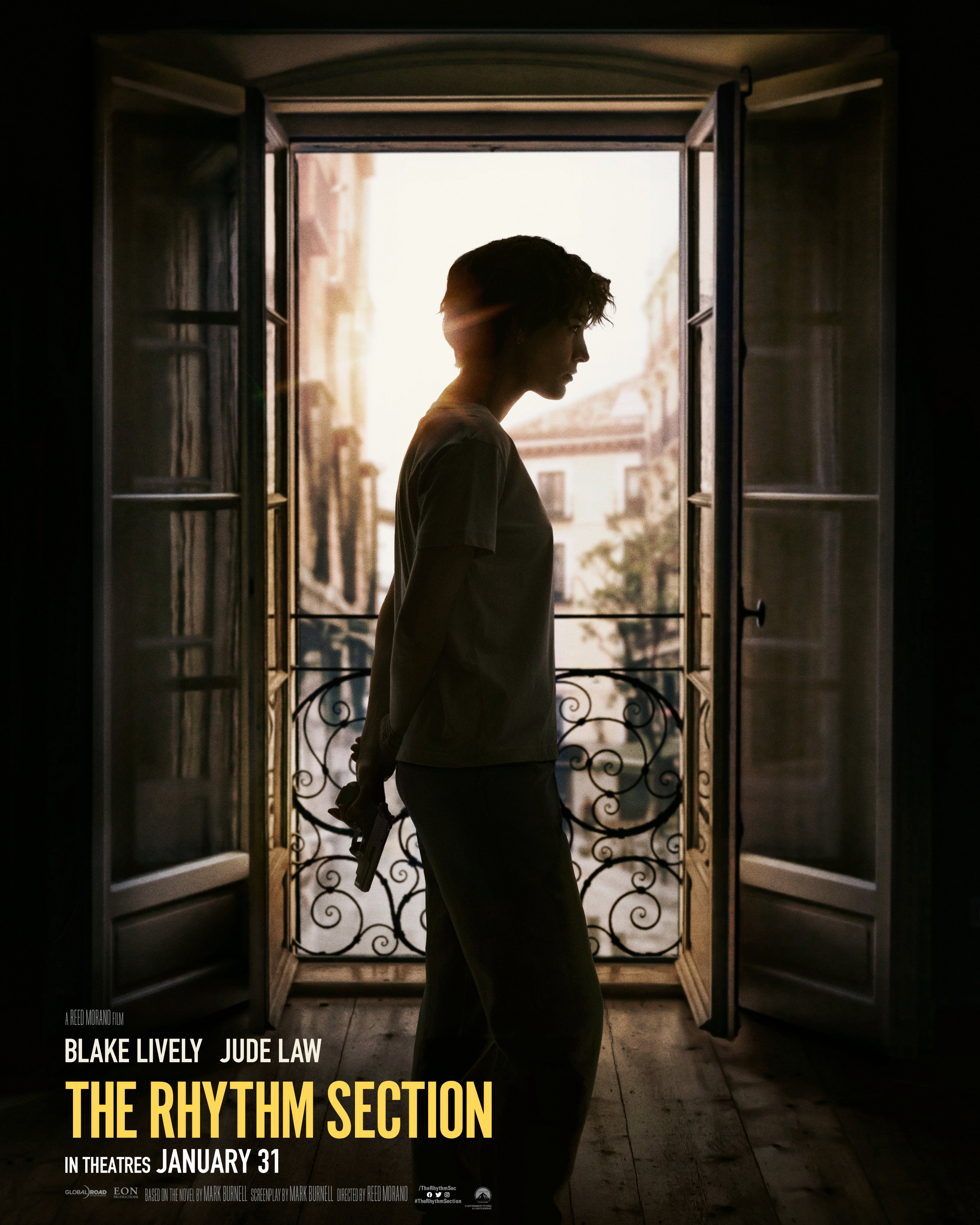 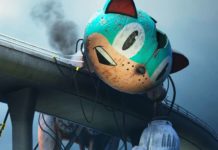