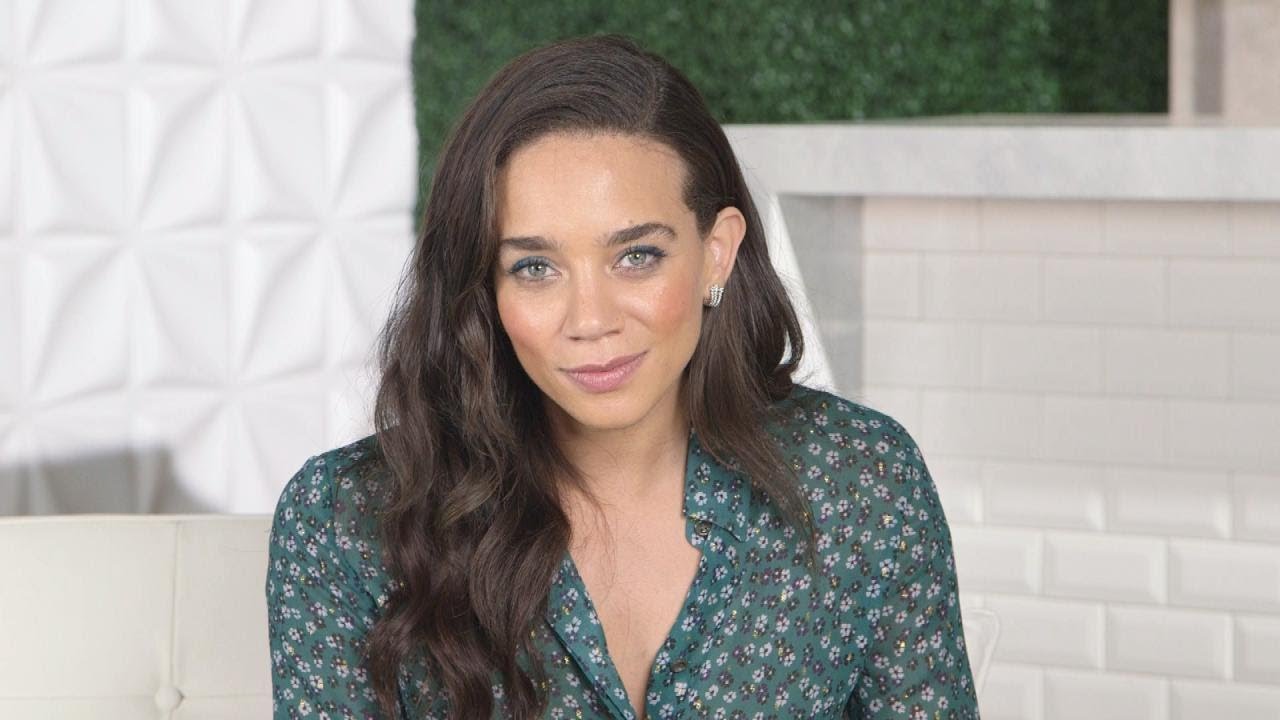 If you have ever thought that your wife/girlfriend/side-piece was ever lying to you — and she probably is about something — boy, has Netflix got the series for you.

From the Netflix book-tie-in summary:

A secret destroys a man’s perfect life and sends him on a collision course with a deadly conspiracy in this shocking thriller from #1 New York Times bestselling author Harlan Coben.

The stranger appears out of nowhere, perhaps in a bar, or a parking lot, or at the grocery store. Their identity is unknown. Their motives are unclear. Their information is undeniable. Then they whisper a few words in your ear and disappear, leaving you picking up the pieces of your shattered world….

Adam Price has a lot to lose: a comfortable marriage to a beautiful woman, two wonderful sons, and all the trappings of the American dream: a big house, a good job, a seemingly perfect life.

Then he runs into the stranger. When he learns a devastating secret about his wife, Corinne, he confronts her, and the mirage of perfection disappears as if it never existed at all. Soon Adam finds himself tangled in something far darker than even Corinne’s deception, and realizes that if he doesn’t make exactly the right moves, the conspiracy he’s stumbled into will not only ruin lives—it will end them.

Your Wife/Girlfriend/Side-Piece Bought This Book

The audience for this show is not the discerning and cynical among us.

The audience for this show is soccer moms who bought Corben’s book — and dude has sold 70 million copies of this dreck worldwide — and, of course, the audience for Netflix claptrap.

We’ve already discussed Netflix selling more “junk” status bonds, it’s burning through cash to make shows, it’s apparent ability to greenlight almost everything under the sun, and the inability for human beings to show judgment in that organization because they’ve outsourced everything to a mysterious algorithm that doesn’t have quality judgment.

This series, for which surely a second season has already been greenlit based on the YouTube comments below the trailer, is just another log on the fire raging around Netflix. 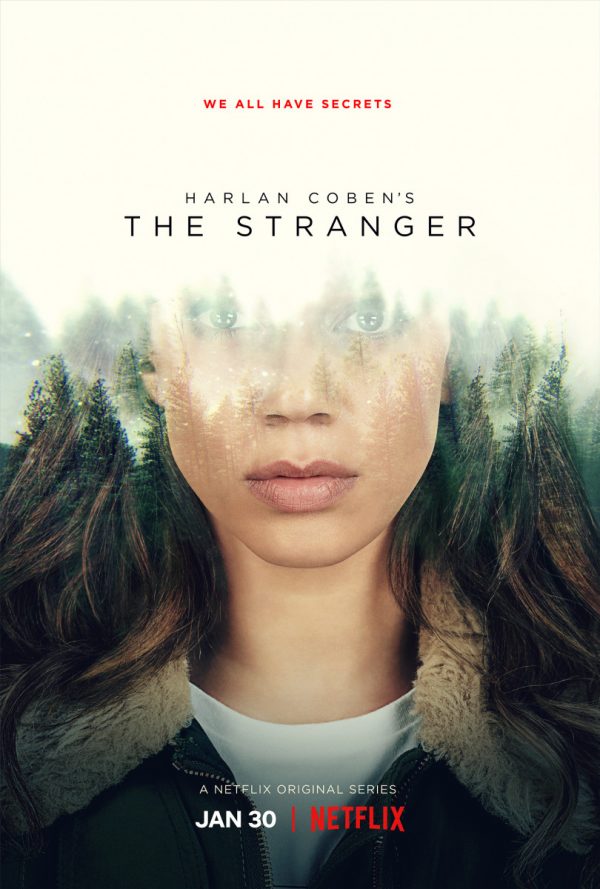 The Stranger drops on Netflix on January 30.

At Long Last Our National Nightmare Is Over: BATMAN Fully Revealed (Spoilers!)
22 Comments