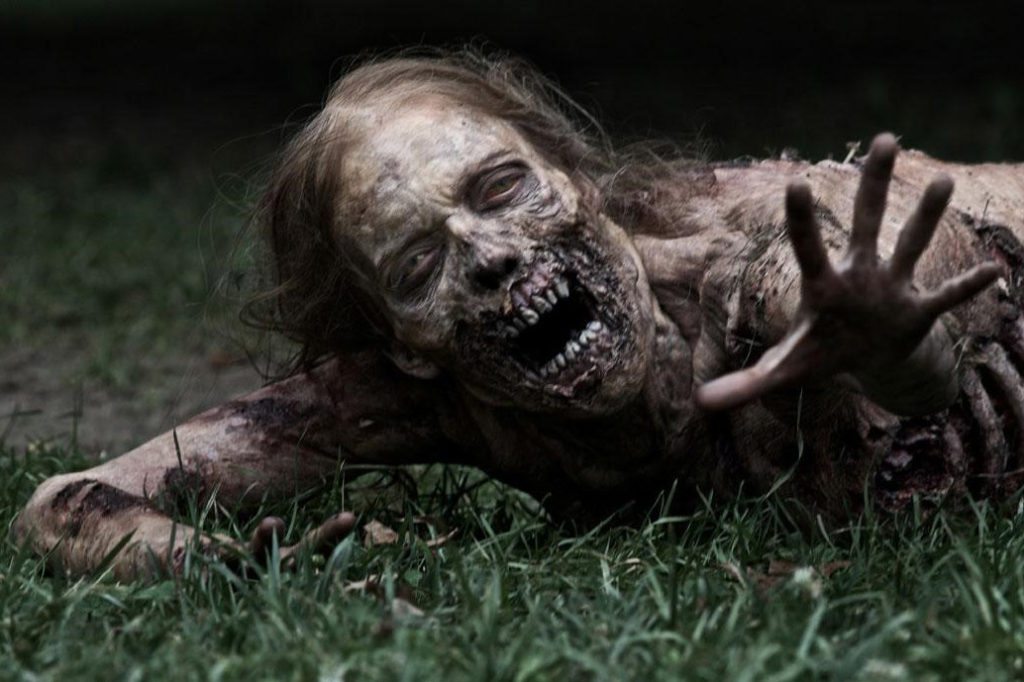 What Did I Just Tell You!!!

The trailer dropped for the new, yet to be named, The Walking Dead spin-off series.

And I don’t really have anything to add to it, other than “Here comes y’all’s shared universe!”:

Too Pretty, Too Smarmy and Too Snarky By Half

So, if this is what surviving the zombie apocalypse does to the next generation, what was the point of even throwing an “end of the world,” event anyway?

By the way, I don’t know what the song is under the trailer, but to my old man’s ears, it sounds like a bunch of meaningless noise.

Watch This if You Want. I’m Out.

If you like this, well good for you. You deserve whatever happens to you.

The Walking Dead spin-off series— which I suspect will be called The Endlings, because, why the hell not after all of that?— premiers in Spring 2020, only on AMC.