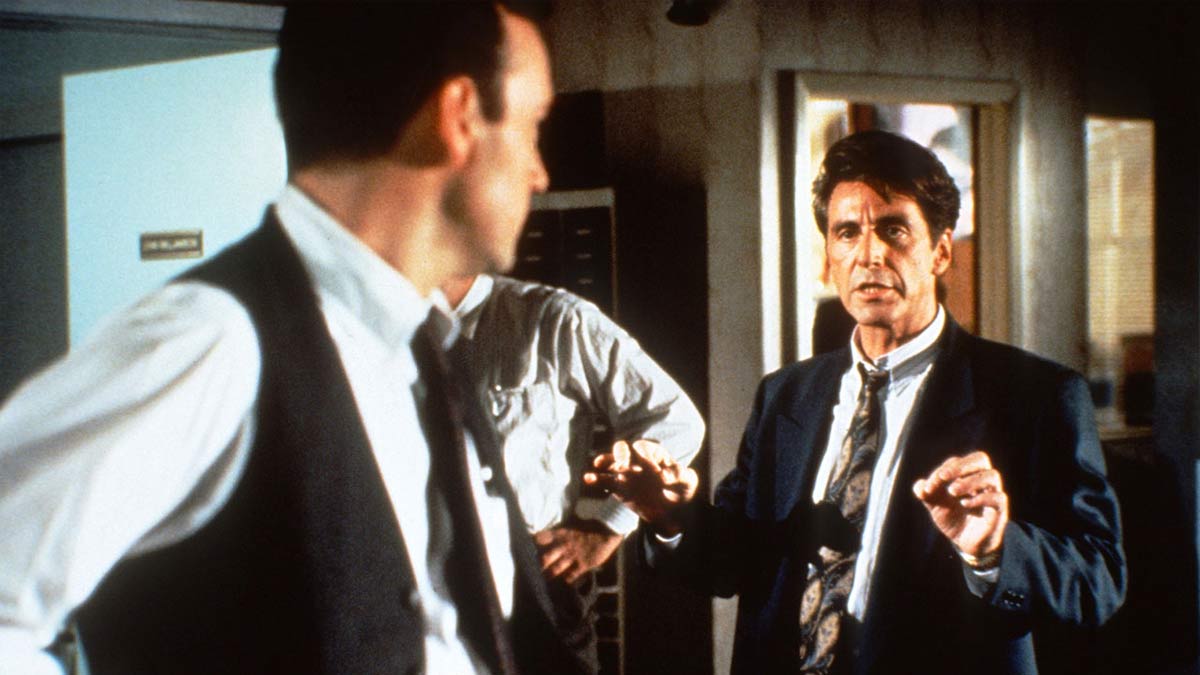 First of all, if you think that memoirs full of quirky anecdotes, harrowing dangers and touching book-to-the-chest moments are truthful accounts of the author’s life, then you are a fucking idiot.

If the book is by a first-time writer in their thirties you are doubly a fucking idiot.

This kind of fake-biography-for-profit bullshit has become a cottage industry in the past 20 years and I think it all started with this stupid lying writer and his stupid lying book titled Stupid Lying Book.

For those who don’t know the story, here’s the quick rundown:

The reason why I call this guy Stupid Lying Writer and not just Lying Writer is because he’s just so fucking stupid.

Look, Frey, you’d know if you ever spent a day in your life, you don’t makeup details that are easily disproved by researching public records!

Wait, It Gets Better!

Not only did this guy fuck himself over with his stupidity, he also fucked over a lot of good people in the bargain.

Director Mark Romanek (One Hour Photo) was in pre-production on an adaptation of Stupid Lying Book when The Smoking Gun dropped their story. The guy would not make another movie until four years later with Never Let Me Go.

Meanwhile, the fucking zero, the total loser, moved on to his next scam, which is detailed on Wikipedia:

In 2009, Frey formed Full Fathom Five, a young adult novel publishing company that aimed to create highly commercial novels like Twilight. In November 2010, controversy arose when an MFA student who had been in talks to create content for the company released her extremely limiting contract online.

The contract allows Frey license to remove an author from a project at any time, does not require him to give the author credit for their work, and only pays a standard advance of $250.

A New York magazine article entitled “James Frey’s Fiction Factory” gave more details about the company, including information about the highly successful Lorien Legacies series, a collaboration between MFA student Jobie Hughes and Frey. The article details how Frey removed Hughes from the project, allegedly during a screaming match between the two authors. In the article, Frey is accused of abusing and using MFA students as cheap labor to churn out commercial young adult books.

Hahaha. Jesus camel-fucking Christ, this motherfucker has no quit in his game!

I know the guy is a highly successful “writer” as well as likely multi-millionaire and I’m just an old Goblin sitting on the floor writing about him, but at least an award-winning actual author like John Dolan will never say anything like this about me:

Frey sums up his entire life in one sentence from p. 351 of this 382-page memoir: “I took money from my parents and I spent it on drugs.”

That is from Dolan’s incredible review of Stupid Lying Book, which he brilliantly titled “A Million Pieces Of Shit.” You really need to read it, Dolan is a fucking Goblin through and through, the first line of the review is “This is the worst thing I’ve ever read.”

When Fred Goldman is eventually diagnosed with terminal cancer and takes care of OJ Simpson, maybe he’ll go on the grand tour of shitheels needing final judgment. Maybe Stupid Lying Writer will be on Fred’s list. Not that he’s the worst person alive, he’s nowhere near, but he is likely one of the most accessible of the worst people alive.

Anyway, here is the trailer: