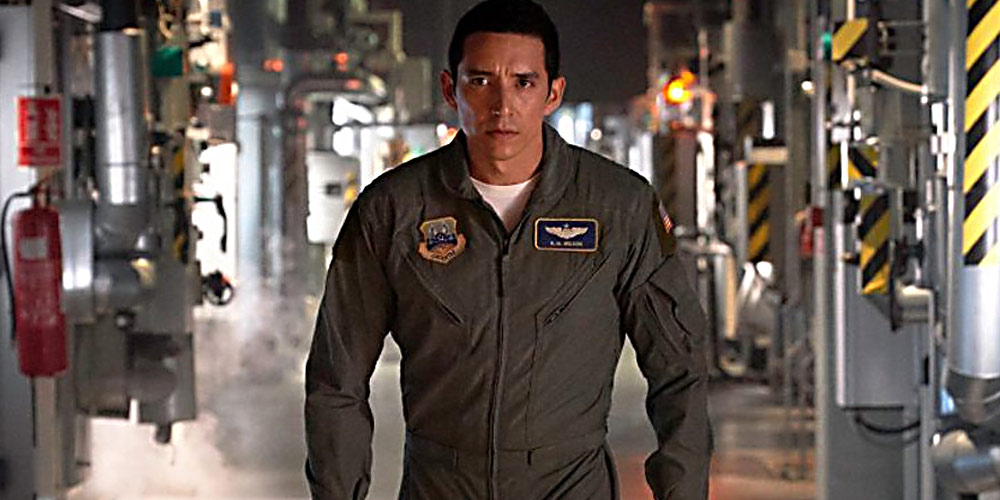 See, It’s Got Cursing and Stuff

So you know they are serious.

Sip the juice, I got enough to go around.

Oh, and Linda Hamilton probably had a stroke at some point.

I Wish Four Of The Writers Had Strokes

Terminator and Judgement Day had three and two writers, respectively, with William Wisher and Cameron working on both scripts.

If you’re wondering what happened to William Wisher, he washed out after T2 with some bad breaks on some big-budget films that got fucked over by a lot of studio interference, namely Judge Dredd and The 13th Warrior.

Minus Cameron and David S. Goyer, none of the writers on Dark Fate have come up with anything close to The 13th Warrior, which is just a straight-forward actioner.

This is why the movie is so blandly inoffensive and lacking any intensity of purpose.

Sure, some of the character clips had a few decent action moves but it looks like that’s all it really is — Hollywood backslapping, ball-washing bullshit.

Well, Let Me Tell A Story

Five guys, sittin’ in a CW Network writer’s room in Santa Monica, wondering how the fuck they got there.

What’d we do wrong? What should we’ve done?

Then one of them says, hey. Wait a minute. When we were writing Terminator: Dark Fate, all we did was sit around tellin’ each other “That’s a great idea!” so the next guy would say the same back to us!

Even Cameron himself doesn’t seem to be in the movie business anymore, just in the business business.

Sad. Many such cases.