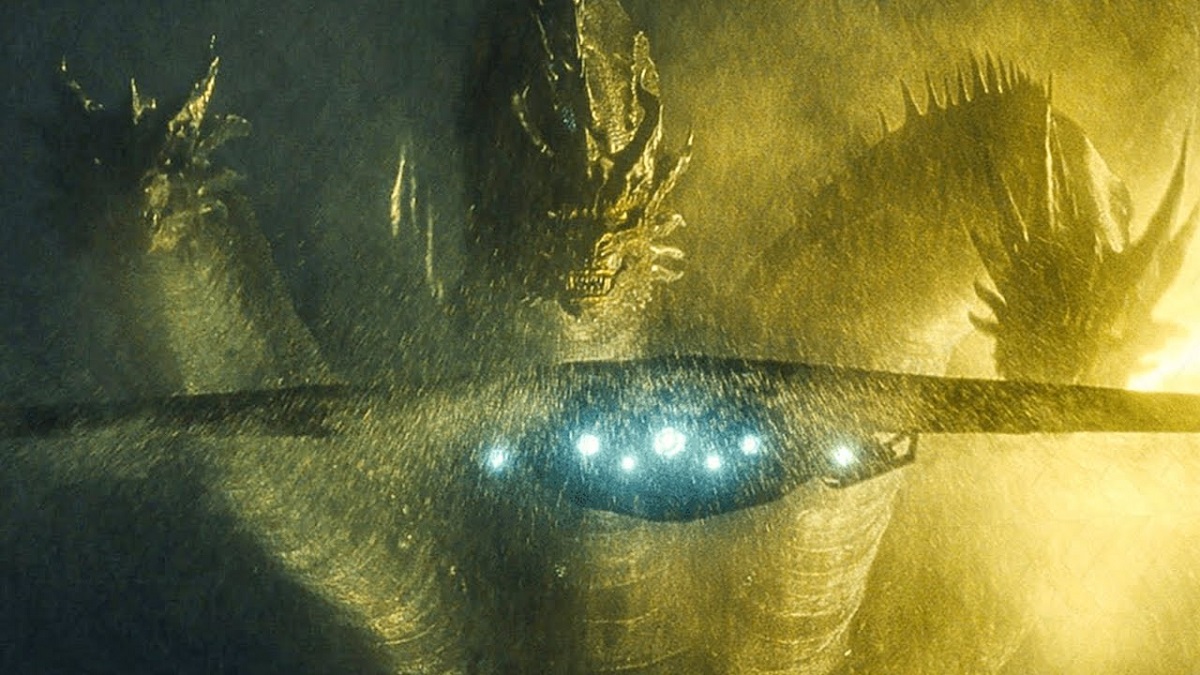 Rodan Vs. Ghidorah Vs. Mothra Vs. Godzilla

A new trailer for Godzilla: King Of The Monsters has dropped online and it looks like we’re in for a visual treat! 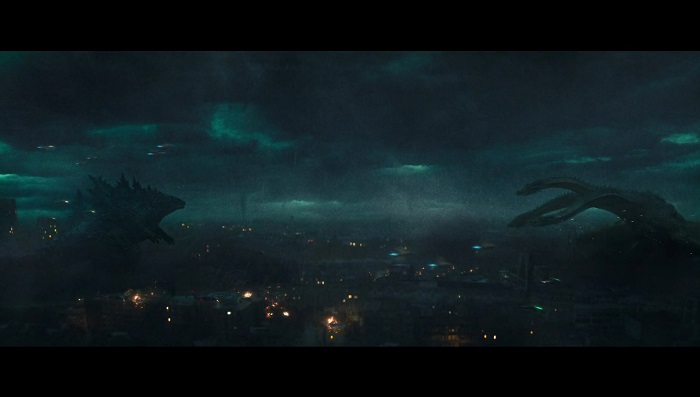 This stunning look at the monster epic is scored to a remixed version of ‘Somewhere Over The The Rainbow’ from The Wizard Of Oz, and we get our best look yet at the scale of the monstrous destruction that awaits us.

“The new story follows the heroic efforts of the crypto-zoological agency Monarch as its members face off against a battery of god-sized monsters, including the mighty Godzilla, who collides with Mothra, Rodan, and his ultimate nemesis, the three-headed King Ghidorah. When these ancient super-species—thought to be mere myths—rise again, they all vie for supremacy, leaving humanity’s very existence hanging in the balance.” 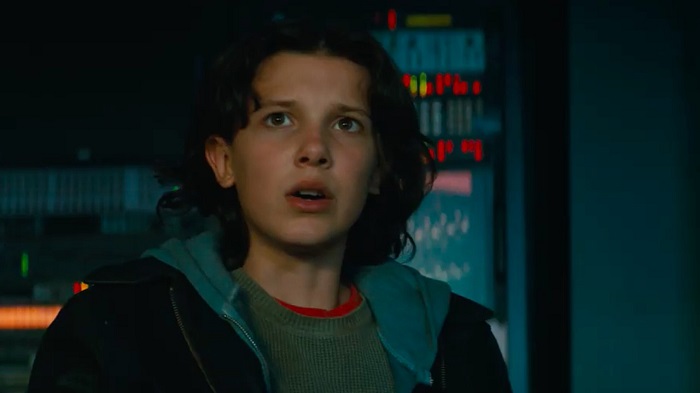 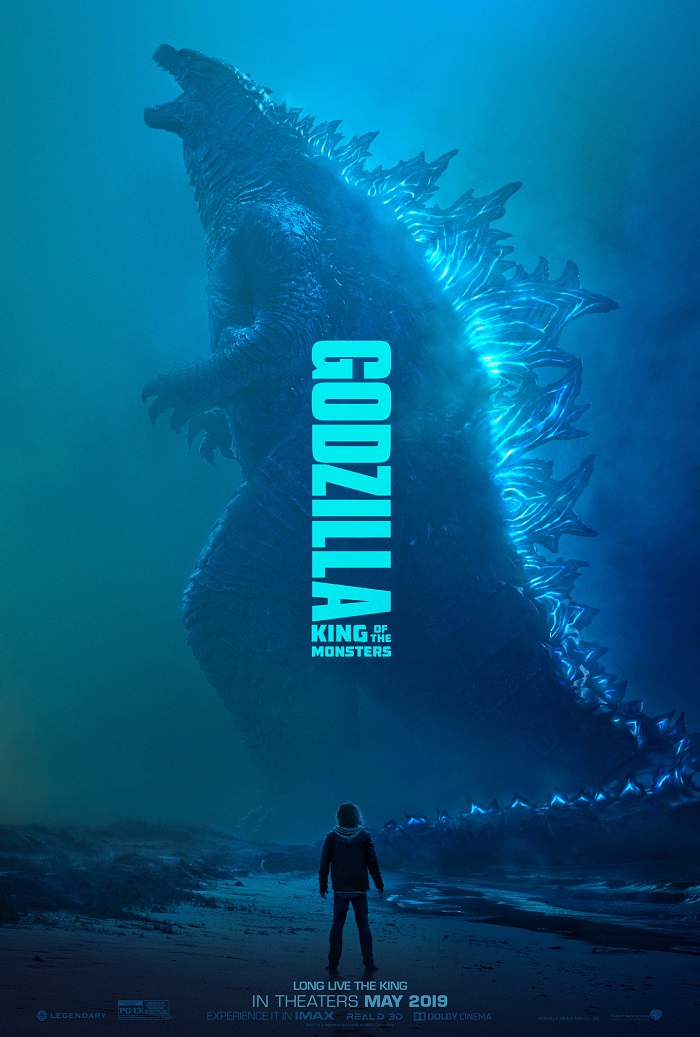 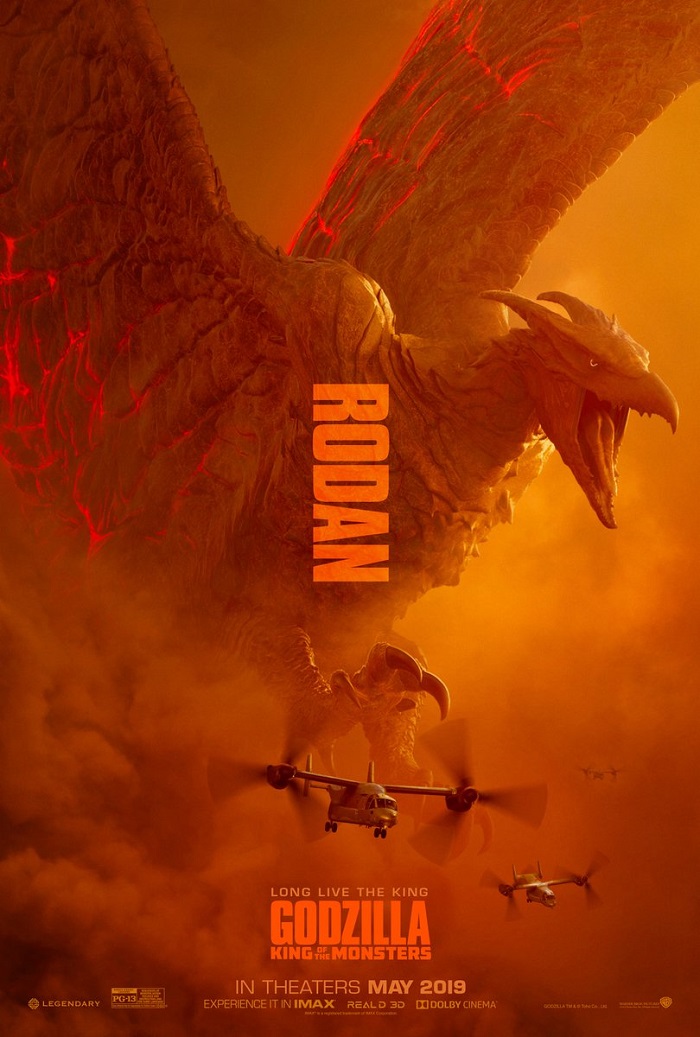 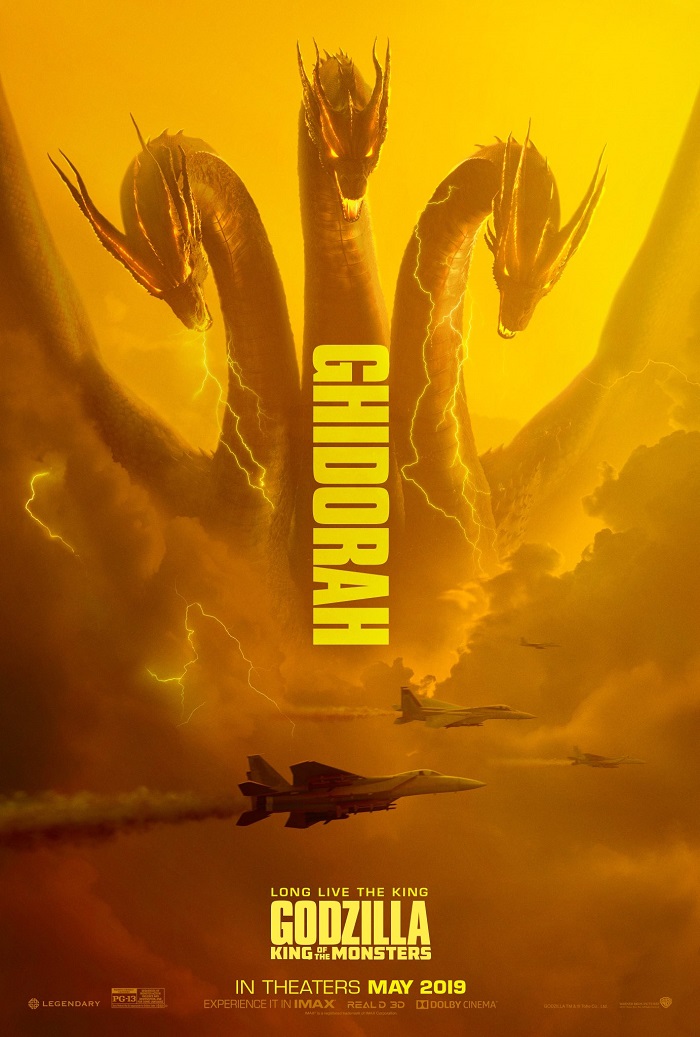 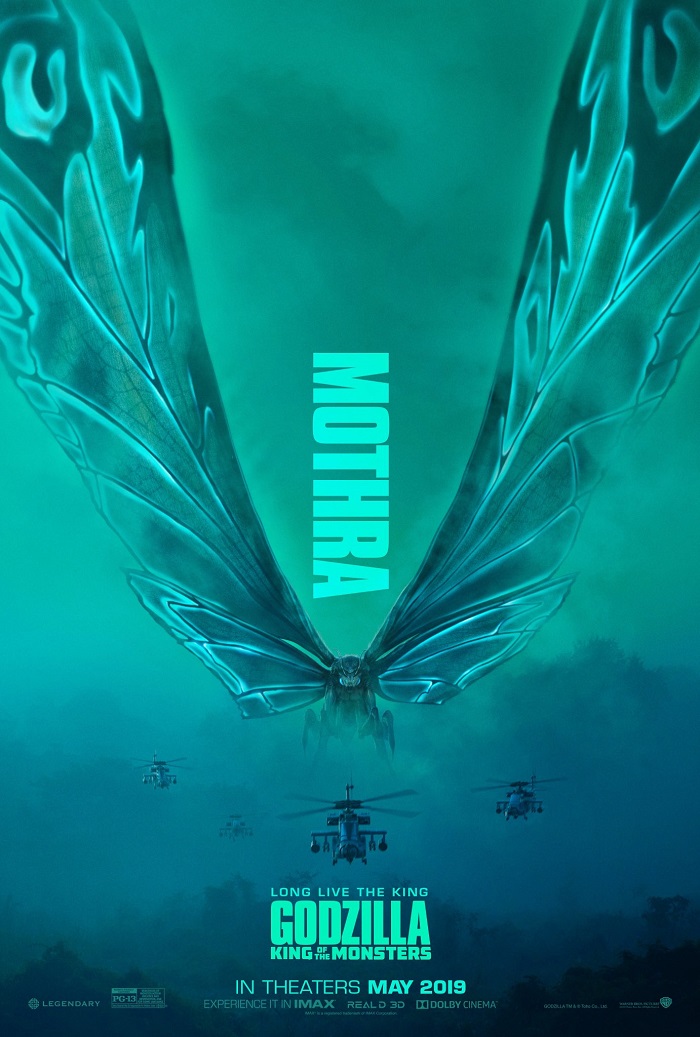 Godzilla: King of the Monsters destroys theaters May 31, 2019.