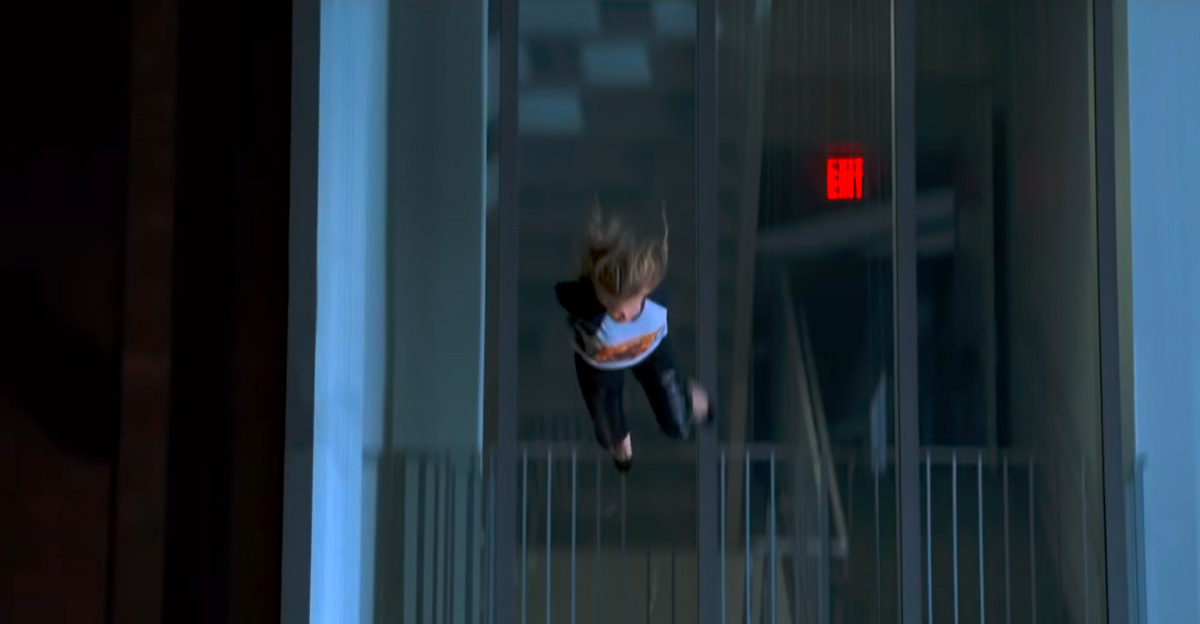 This Could Be Yuge

If you recall the 2017 silly-slasher movie Happy Death Day you might remember something about the protagonist having to relive the day of her death over and over again until she uncovers the identity of her killer.

This Scream meets Groundhog Day concept was a massive hit for Blumhouse, grossing $155M worldwide on a budget of $4.8M.

Now Blumhouse (Split, Get Out, Purge) is back with the sequel which just might be bigger than the original.

Not just bigger financially but for our society as a whole. Check it out:

Our brave heroine has to die over and over again — even kill herself — to save her friends.

We could be entering a new era here, folks.

And I think it’s one we all want to be a part of.