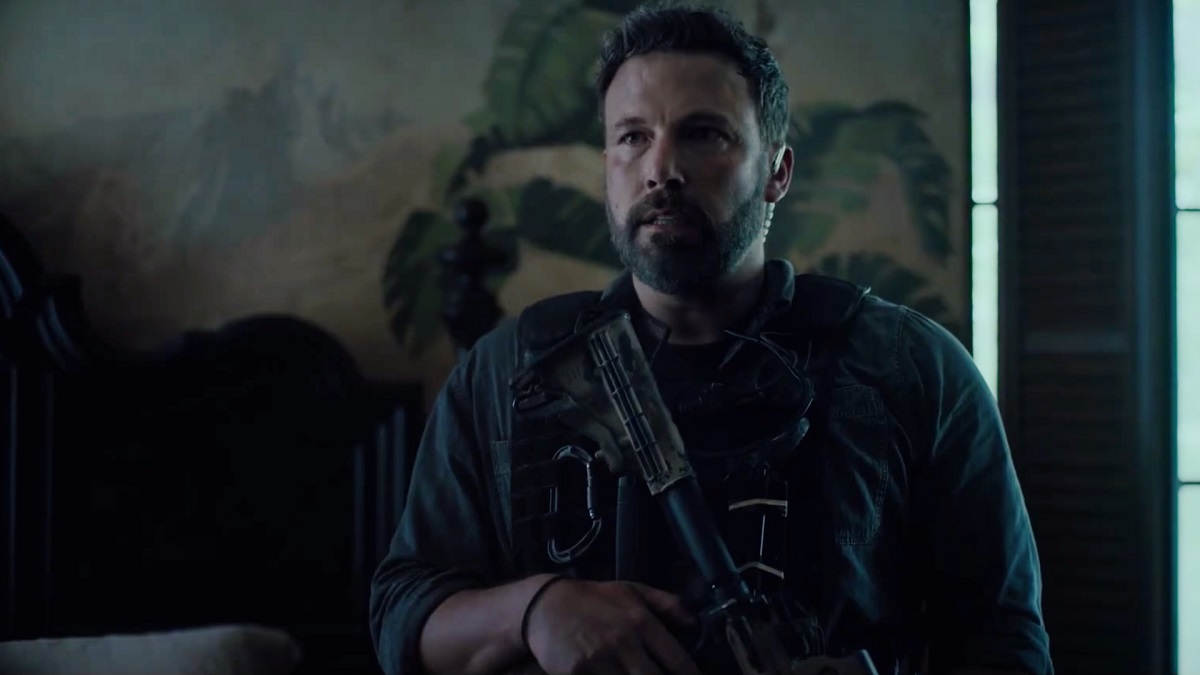 Now Netflix has released a new trailer for the long-delayed project that the streaming platform has shelved a few times but has now confirmed will debut next month. 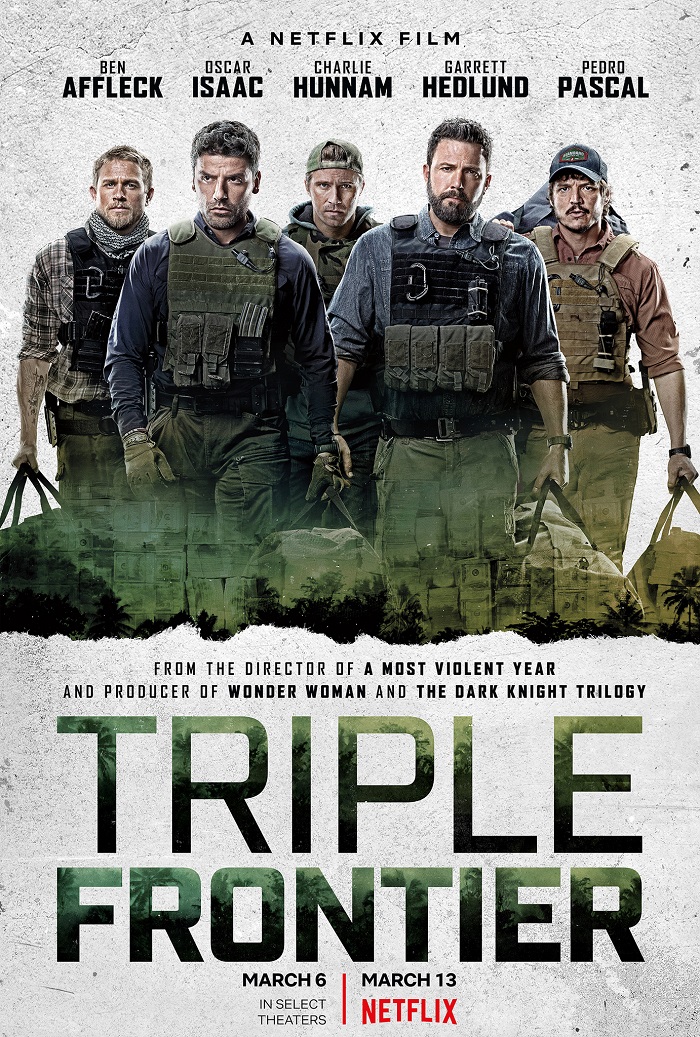 Before Netflix got their hands on it, Triple Frontier was a project that was supposed to star Tom Hanks and Johnny Depp.

Oscar Isaac and Ben Affleck feature as Special Forces ops who recruit their old unit for a perilous heist against a drug tsar. However this time, they’re operating outside the law and must accept that things will never be the same again when the job is done.

Here is the official synopsis for Triple Frontier:

“A group of former Special Forces operatives reunite to plan a heist in a sparsely populated multi-border zone of South America. For the first time in their prestigious careers these unsung heroes undertake this dangerous mission for self instead of country. But when events take an unexpected turn and threaten to spiral out of control, their skills, their loyalties and their morals are pushed to a breaking point in an epic battle for survival.” 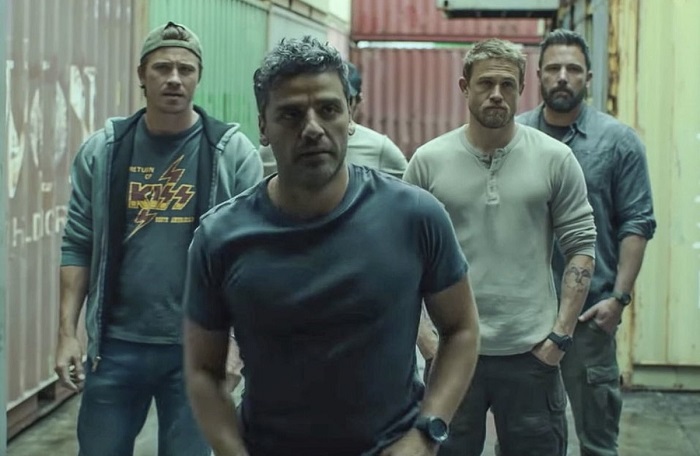 The cast includes Charlie Hunman, Garrett Hedlund, and Pedro Pascal, making up the rest of the Special Ops team, and the film is co-written by Oscar-winning screenwriter Mark Boal (The Hurt Locker, Zero Dark Thirty). 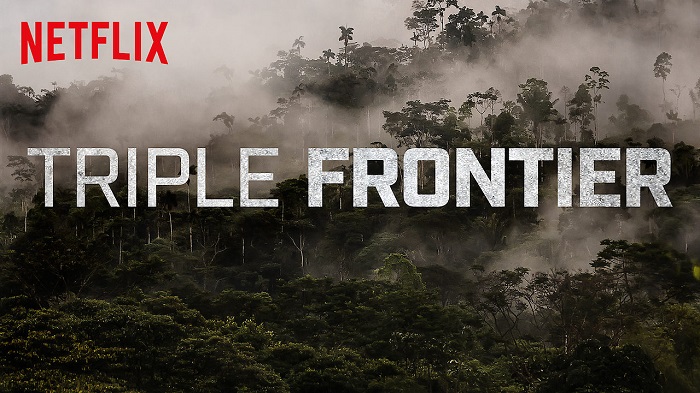