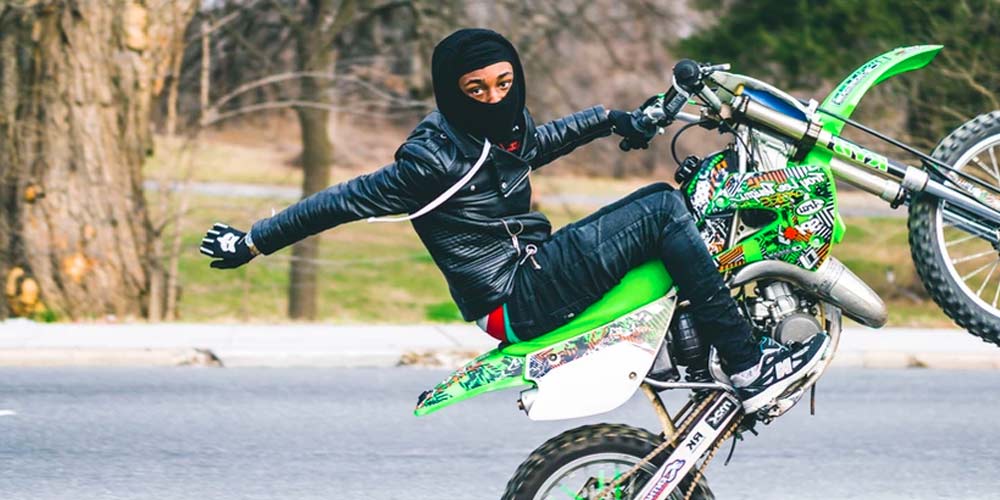 The outlaw dirt bike culture of Baltimore was introduced to the mainstream with the successful documentary 12 O’Clock Boys. There have been movies made based on documentaries in the past that were successful, such as The Walk and Rescue Dawn.

Will Smith and Jada Pinkett-Smith produced this movie through their company Overbrook Entertainment which has made many successful films in the past. For the most part, Will Smith was the main lead in those productions.

He is not in this film and the only notable star in it is rapper Meek Mill, who will show off his acting chops as a role model to the young protagonist. This could work out because Will Smith has been in a bit of a slump lately as the leading man.

The director, Angel Manuel Soto, is relatively unknown in the US but has made films in his home country of Puerto Rico.

The official summary of this fictional version:

Fourteen-year-old Mouse (Jahi Di’Allo Winston) desperately wants to join the Midnight Clique, an infamous group of Baltimore dirt-bike riders who rule the summertime streets. His older brother, Stro, was their top rider before his tragic death—a loss that consumes Mouse as much as his passion for bikes. Mouse’s mom (Teyonah Parris) and his police mentor, Detective Rivers (William Catlett), work overtime to help the charismatic teen reach his full potential, but when the Midnight Clique’s leader, Blax (Meek Mill), takes the boy under his wing, the lure of revving his own dirt bike skids Mouse toward a road way past the straight and narrow.

This plot of this movie seems to have enough tension in it to keep my attention.

Will Mouse choose the path of the streets or will he follow the wishes of his mother?

We will have to wait until April of this year to find out.

I have visited Baltimore many times and have witnessed the “12 O’Clock Boys” first hand.

They are the anti-heroes of the streets, you want them to succeed in their wild ways yet you don’t want them to steal the Yamaha YZ250 in your garage.

This movie has the possibility to make us appreciate or loathe them more. 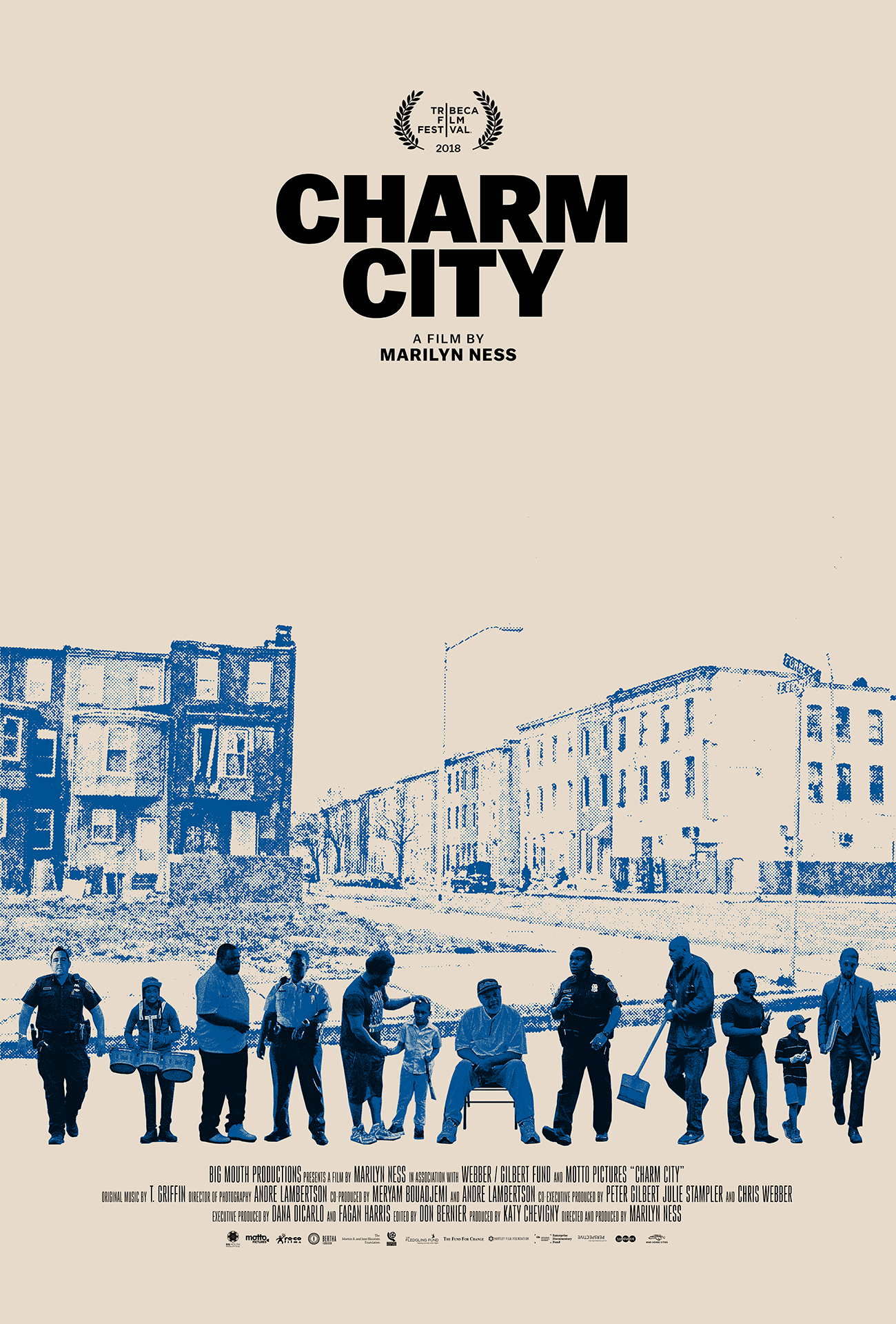