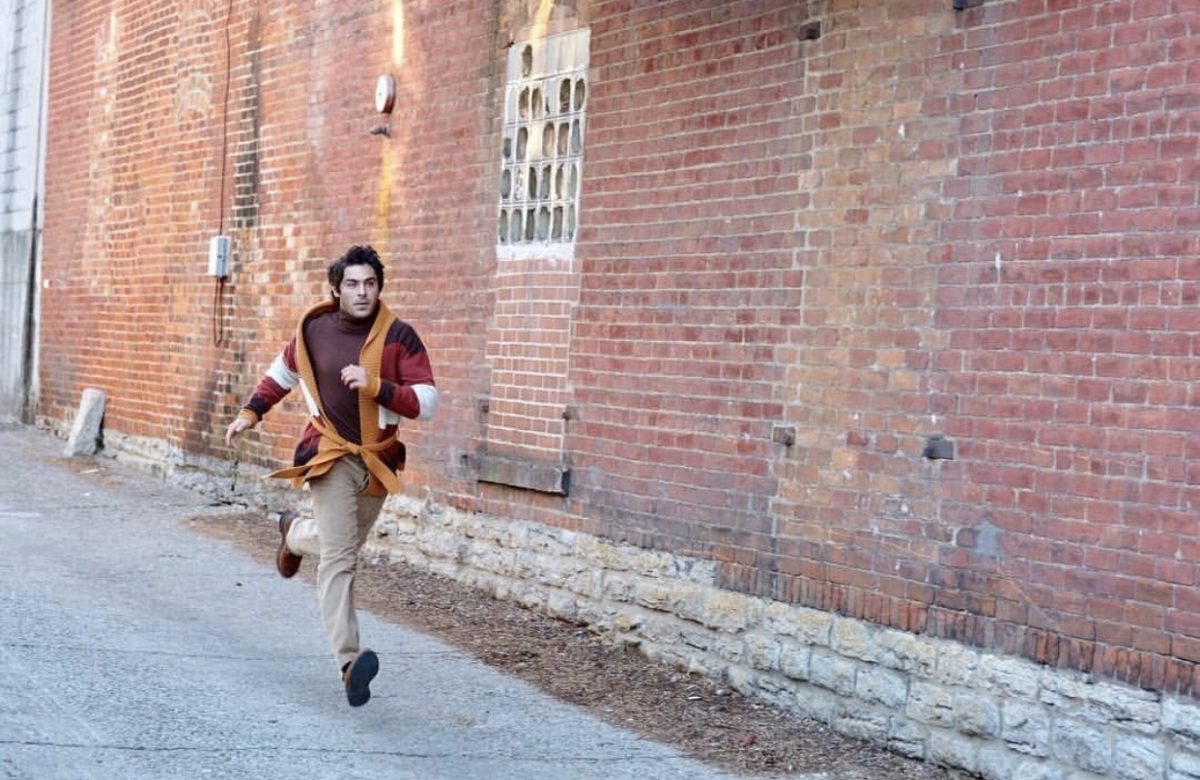 “There Are Things You Don’t Know, That Will Shock You Beyond Your Worst Nightmare”

Joe Berlinger, the director of Netflix’s docuseries Conversations With A Killer: The Ted Bundy Tapes, has been continuing his serial killer streak by helming Extremely Wicked, Shockingly Evil And Vile, which features Zac Efron as Bundy.

Bundy confessed to committing 30 murders in seven states over the span of four years, he escaped from jail twice and was executed in January 1989.

This movie is a chronicle of these incidents, from the perspective of his longtime girlfriend, Elizabeth Kloepfer (Lily Collins) who, for years, refused to believe the truth about him.

Berlinger has only directed one other feature, and that was Book Of Shadows: Blair Witch 2 which was meddled with by the studio and performed shockingly financially and critically.

Extremely Wicked, Shockingly Evil And Vile premieres at the Sundance Film Festival on January 26 and awaits release later in the year.