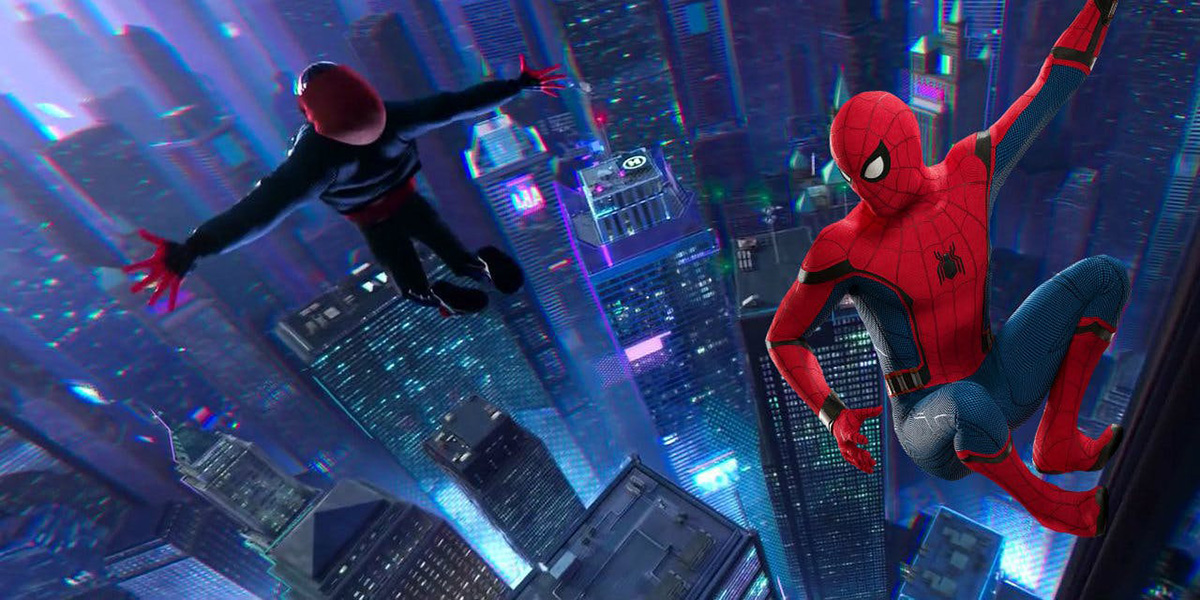 I know nothing about Miles Morales, other than he’s an alternate iteration of Spider Man. Yeah, I stopped reading comics a long time ago. I’m old. Mostly.

Time rolls on, chewing its way across the mental lawns of old farts like myself. The grass is always greener and whatnot.

Icons take on fresh coats of paint, well-suited or not. Growing up with Peter Parker, I’m willing to give something different a chance before demanding it hop off my lawn.

Watching the trailer, I have to say I dig it. The art style is a little off-base from what we’re used to and the humor is reminiscent of better moments from both Pixar and Dreamworks’ outings.

But Will Fans Lego Of their Expectations

Regardless of how good Spiderman: Enter The Spider-Verse actually is, it will be facing expectations from a broader movie-going audiences in terms of just how it fits into the greater Marvel Cinematic Universe. Which, according to the film’s writers Phil Lord and Chris Miller (the writing team behind The Lego Movie) is not at all. 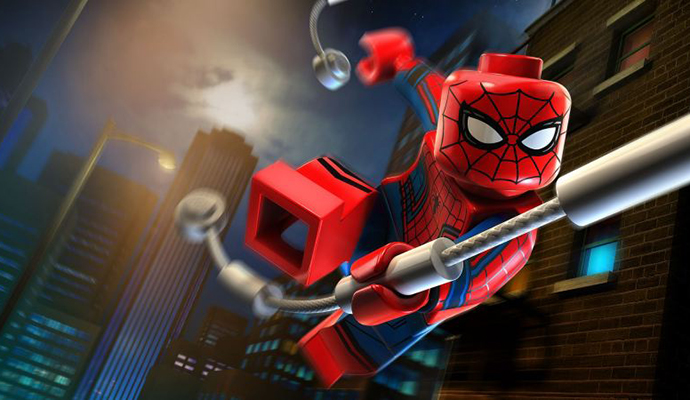 Via ScreenRant, the story will focus on the handing down of great power from one icon, Peter Parker, to Miles Morales, representing a new generation of hero in an alternate universe where neither Peter Parker nor Miles Morales are the only spider-enchanced characters at play. Including an apparently arachnid-enhanced take on Gwen Stacy.

From what we can infer from the trailer, the movie introduces us to a new generation of Spiderman via Miles Morales, a kid (initially) unaware of his powers, and a (still)  out on his luck  Peter Parker, to whom it falls to teach the new kid how to deal with great powers and accompanying responsibility.

Co-produced by Columbia Pictures, Marvel Animation and and Sony Pictures Animation, Columbia will handle distribution here in the states. Spiderman: Enter The Spider-Verse is being co-directed by Bob Periscetti, Peter Ramsey and Rodney Rothman.

Check out the trailer and decide for yourself. Spiderman: Enter The Spider-Verse slings into theaters this Christmas.