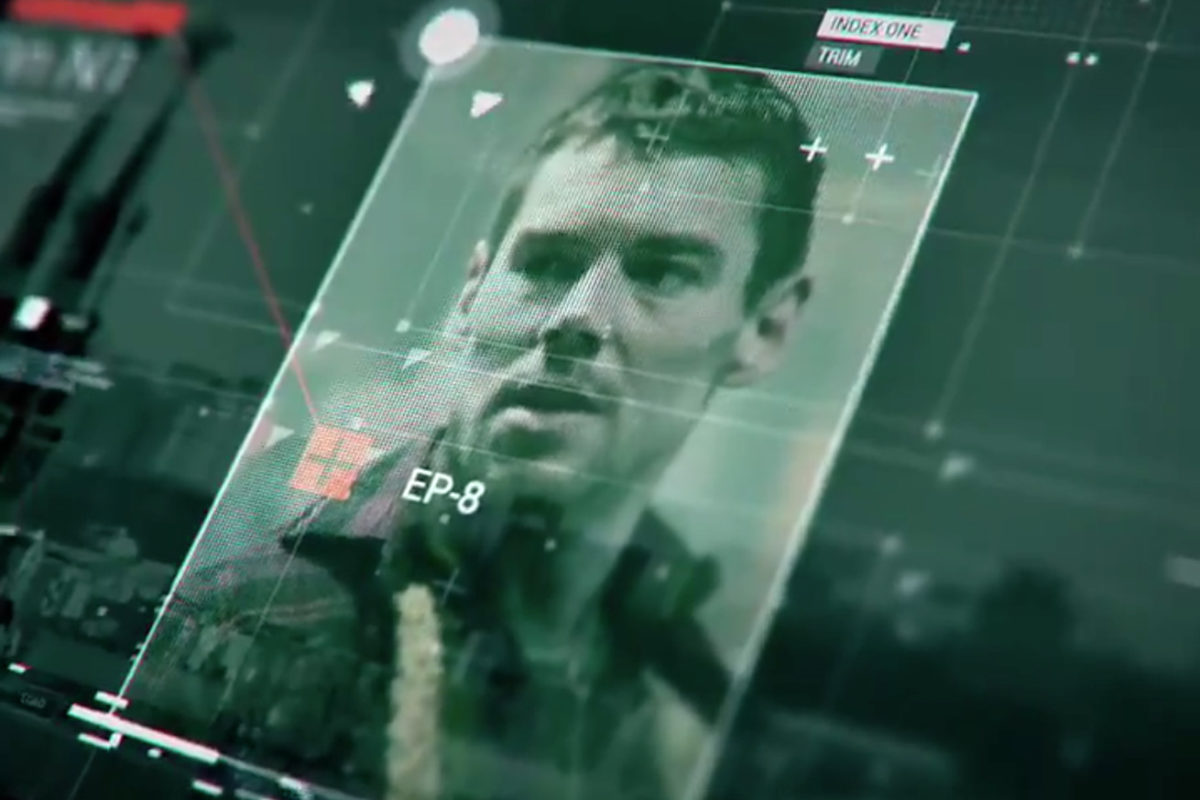 Show Premieres on USA In October

The Jason Bourne franchise currently has no plans to be on the big screen, but that’s not stopped it from expanding to the small screen. USA Network has released the first trailer for Treadstone, a spinoff series that follows sleeper agents who are activated to perform deadly missions. 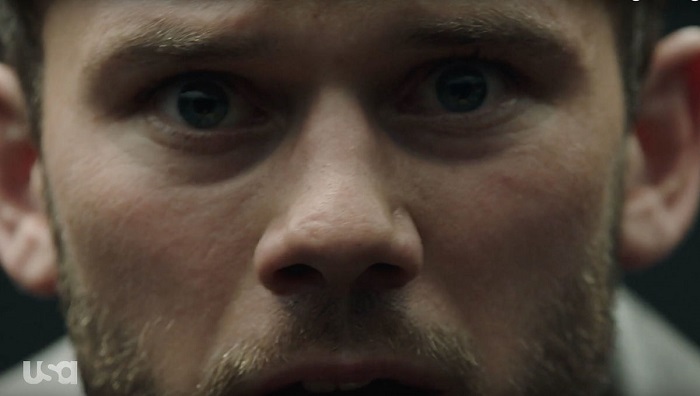 Last month the series opened their official Twitter account and posted a video, you can see it here:

The next generation of assassins has been activated. From the world of Jason Bourne comes the series #Treadstone, this fall on @USA_Network. pic.twitter.com/KsPRMHcuyN

And you can watch the new trailer here:

The official synopsis for the show reads:

“The events from Jason Bourne’s story are definitely present in Treadstone because they have a long-lasting impact on the CIA and many of our characters. Although our series follows multiple storylines, each episode will vary in terms of how much time we spend with certain characters based on where we are at in telling our story. The characters we follow are not just Cicadas.

“Others include a disgraced journalist working as a London taxi driver and an elderly couple living in the countryside of Russia. We follow our characters’ personal journeys as they try to make sense of these events and eventual crossover between the stories becomes more and more likely as the season continues.” 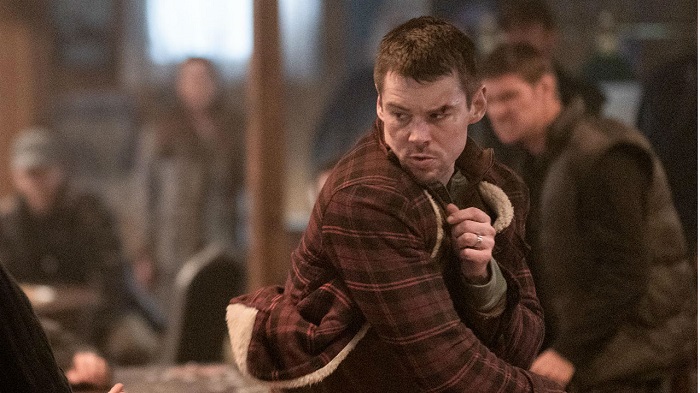 Treadstone is coming to the USA network in October.