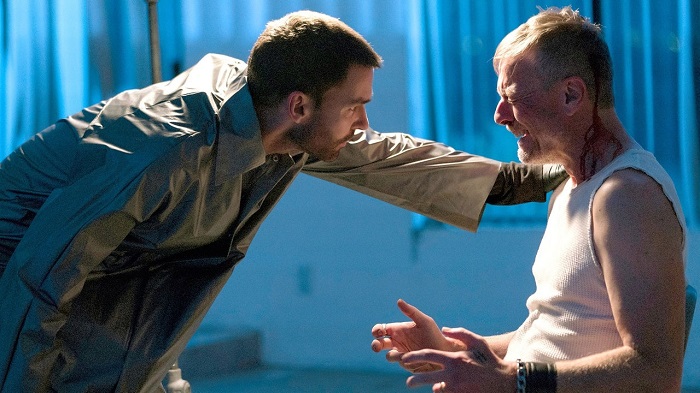 Momentum Pictures has released an official trailer for the indie horror thriller, which premiered at Fantastic Fest last fall. Here it is:

“Evan (Seann William Scott) values family above all else, and anyone who gets between him, his wife, and newborn son learns that the hard way. But when it comes to violent tendencies, it seems the apple doesn’t fall far from the tree.”

I thought the trailer gave a hint of Showtime’s serial-killer-killer Dexter, which isn’t a bad thing, and Blumhouse releases generally aren’t that bad (not counting Halloween) so I’ll give this one a fair crack. I’m a little interested in seeing Stifler play a psycho, I’ve got a feeling the actor can nail it though, no worries!

Along with William Scott, the movie stars Mariela Garriga, Kevin Carroll, and Dale Dickey. It’s directed by Henry Jacobson from a script he co-wrote with Avra Fox-Lerner and Will Honley. 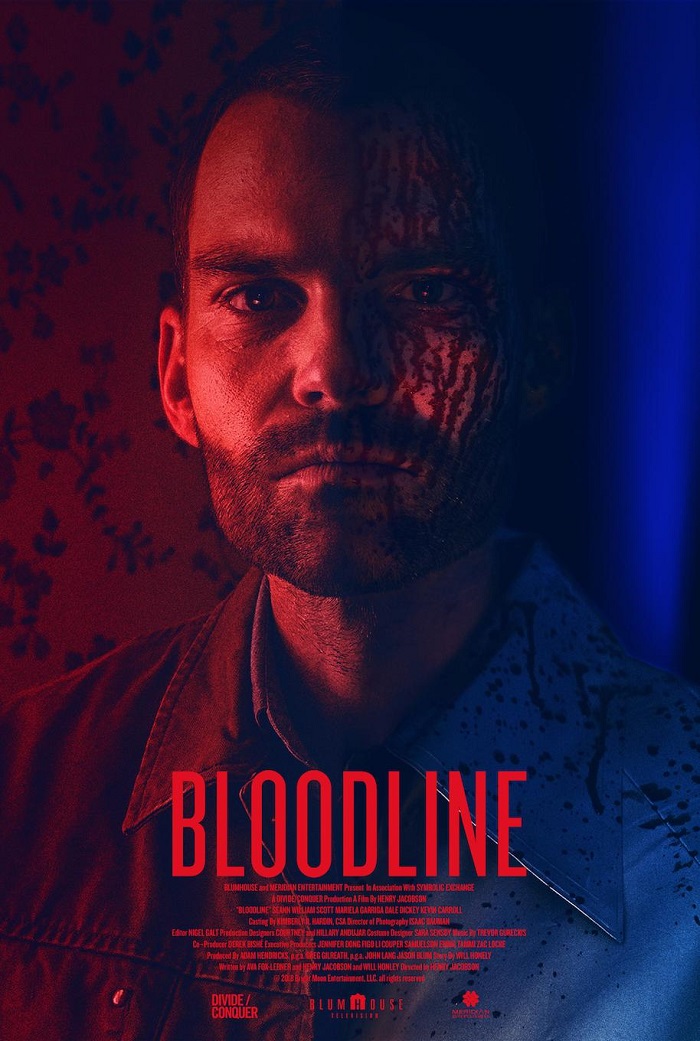